Referendum – a victory for both 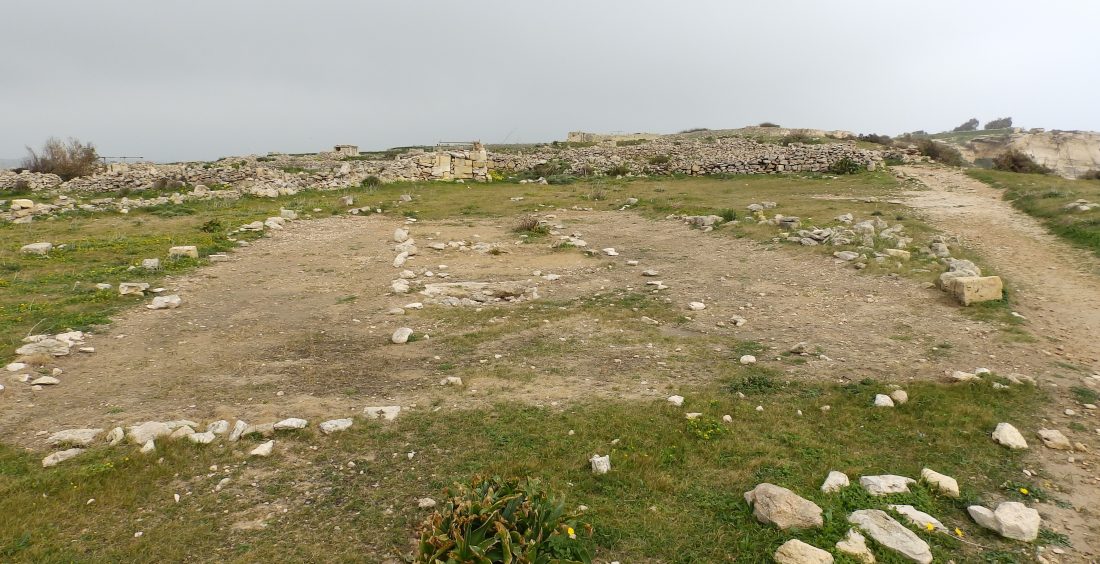 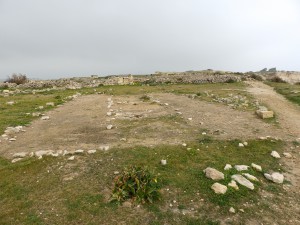 Notwithstanding the two party leaders opportunistically said they will vote ‘Yes’ in the referendum to remove Spring Hunting, nearly half of the voting population voted ‘No’. The ‘Yes’ campaign was based on instigating fear that other hobbies will be next on the line to be removed. Unfortunately very few people understood the point that the referendum attempted to remove a law which permitted a hobby practice and not to remove a law which regulated a hobby. For other hobbies to be practised there is no law which permits them but only laws and regulations to regulate them.

The result was a victory for us environmentalists as nearly half of the population voted in favour of the environment against all these odds. This should fill us all with courage. I am not against hunting per se but I have serious reservations about spring hunting when birds are breeding and when many people are enjoying the countryside without hunters shooting near-by.

Another unfortunate effect of hunting is the rubble and defacement of parts of the countryside. This is to be seen everywhere. Access to many places in the countryside is closed simply because it is being used as a hunting ground. Notices with ‘Privat’, ‘Tidħolx’, R.T.O. are very commonly seen and one does not know whether to believe them or not. If the place is truly private one should not enter but at least the person should leave a right for access through a passageway to other areas which are public.

The government urgently needs to device a system whereby people can know if they are trespassing on private or public ground. Hunters should not be allowed to deface the countryside and leave their hides in a mess.