Bir Miftuh Music Festival cotinues with a concert sponsored by the Embassy of France. 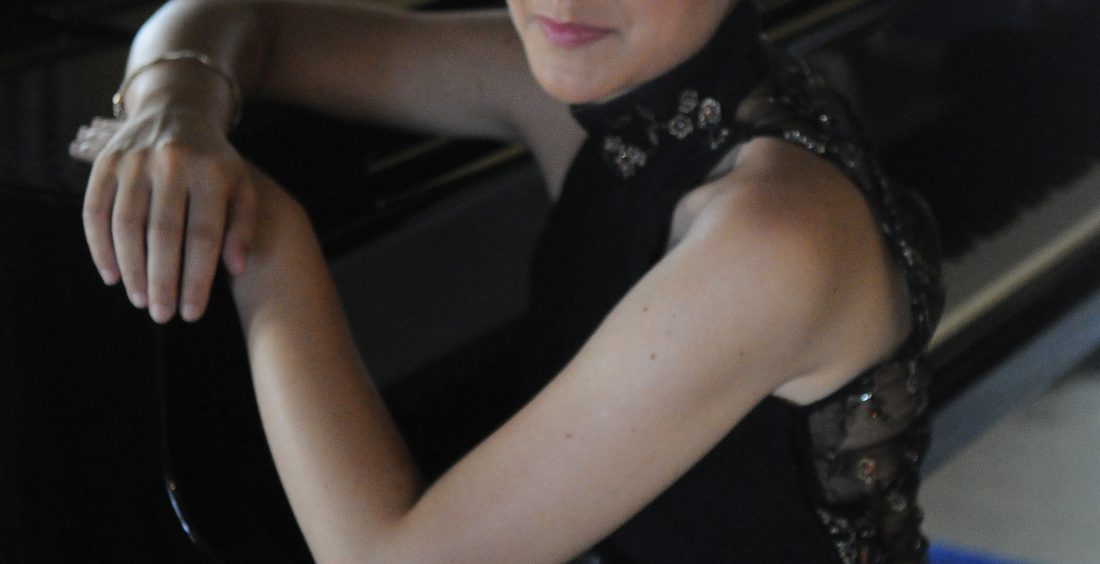 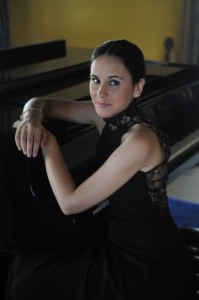 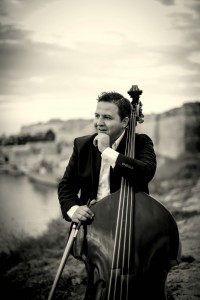 Sponsored by the Embassy of France together with the Alliance Française de Malte – Méditerranée, this unusual combination of double bass and piano will provide an enthralling experience with a magical repertoire.

Gjorgji Cincievski – Double-Bass was born in Skopje, Macedonia.  He finished his under-graduate and post-graduate studies at the prestigious Royal Nothern College of Music, Manchester, Uk.  Since 2010 he has been the principal double bass player with the Malta Philharmonic Orchestra.  He has performed with world leading orchestras and has participated in many important festivals around the world.  He is an active solo performer, collaborates with prominent musicians and gives master classes and workshops in Europe, Cuba and China.  In his constant striving to enrich the double bass repertoire, he has done many successful transcriptions for double bass, including works from Bach, Rahmaninov and Brahms, which are being distributed and sold worldwide.  His recent recording of his own transcription from J. S. Bach’s ‘Goldberg Variations’ has been hailed by music critics and scholars as “an astonishing successful effort that will leave a mark in the world of music history”.

Pianist Charlene Farrugia has been praised by musicians, audiences and music critics as the ‘enfant terrible of Maltese piano’.  Charlene Farrugia is one of the best pianists to have emerged from Malta. At the age of 13, She was the youngest soloist to ever perform with the National Orchestra of Malta. Since then, she has regularly appeared as soloist with several orchestras, such as Gnessin Academy of Music Orchestra, Kaliningrad Philharmonic Orchestra, Blackheath Halls Orchestra, Rotterdam Ensemble, Wintergreen Orchestra, Arad Philharmonic Orchestra and Camerata Classica. Charlene has also toured China as guest soloist with the Malta Philharmonic Orchestra. Her performances have been appreciated by several heads of state, including members of the British Royal Family. After finishing her musical education in Malta with Ms Amodio Chircop, she continued her studies at the Royal Academy of Music in London with Diana Ketler. She holds a Doctorate in Piano Performance from the class of Kenneth Hamilton. Her mentor is Boris Petrushansky. Charlene is an EMMA for peace artist.

Concert starts at 20.00 hrs. at the Chapel of Sant Marija ta’ Bir Miftuħ, Gudja (opposite the airport) Tickets €20 per person include refreshments after the performance in the medieval chapel grounds.

This concert is part of the Bir Miftuh Music Festival, this year in its 20th edition.  The other concerts will take place on:

Sat 21st May,  Solo Voyage – A Classical Accordion Recital by Pietro Roffi supported by Istituto Italiano di Cultura under the patronage of the Embassy of Italy.

Sat 4th June, A Guitar concert featuring Liat Cohen with the kind patronage of HE Oren David, Ambassador of the State of Israel.