“Guarding against Contagion: Vigilance and the Role of Fortifications in Hospitaller Malta during the Outbreak of Plague in Messina in 1743” – Public Lecture by Dr Stephen C. Spiteri 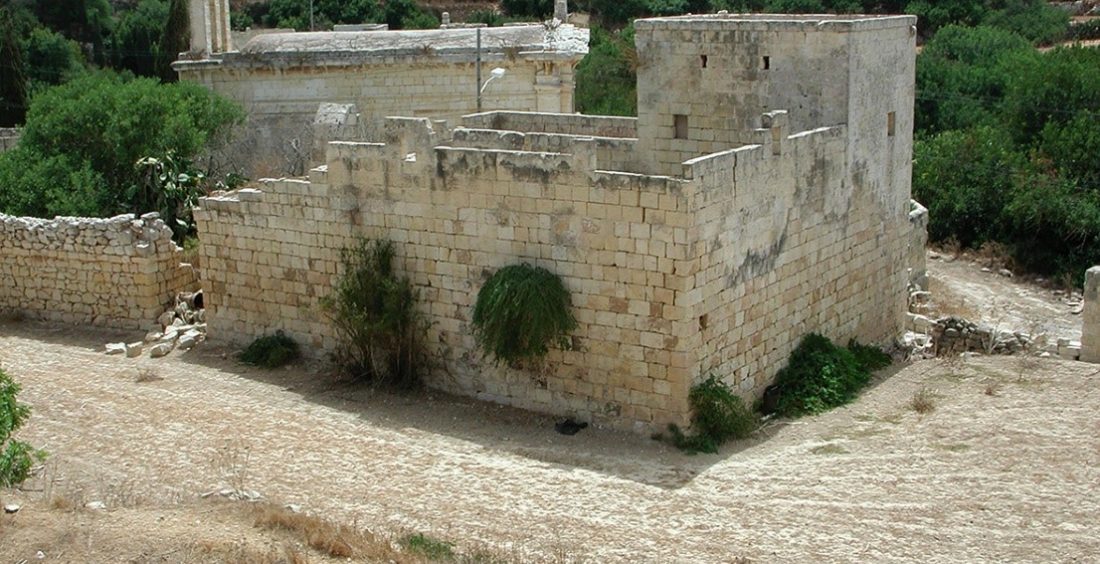 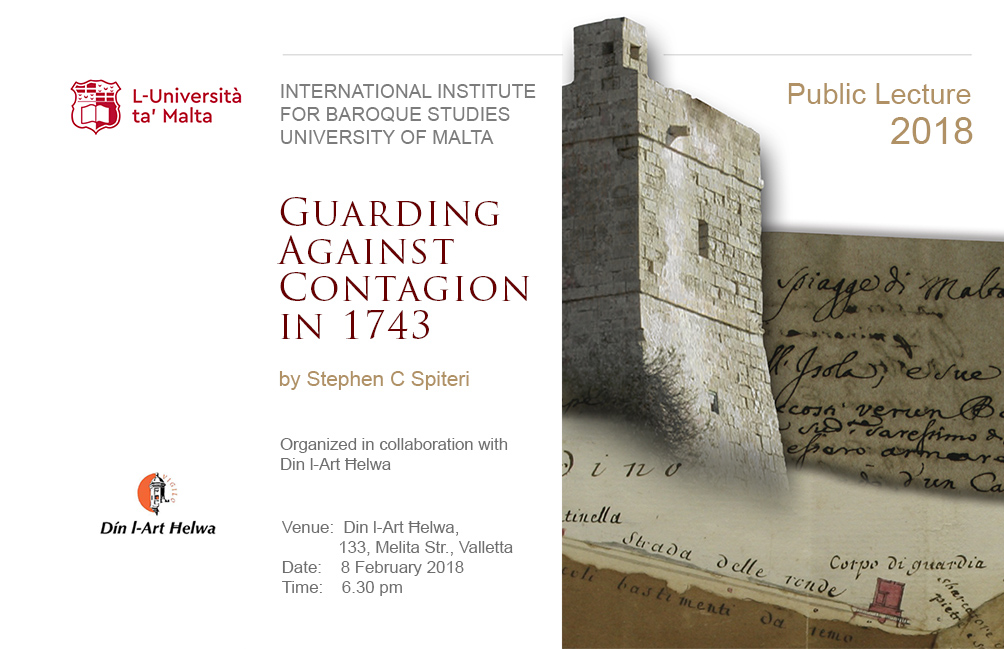 Dr Stephen C. Spiteri will deliver a public lecture titled “Guarding against contagion in 1743.” The lecture will be held at Din l-Art Helwa, 133 Melita Street, Valletta on Thursday 8th February 2018 at 6.30pm. The lecture is organised by the International Institute for Baroque Studies in collaboration with Din l-Art Helwa.

The devastating outbreak of plague in the harbour city of Messina, in Sicily, in 1743 was taken very seriously by the Hospitaller Knights. The risks to the Island on this occasion were deemed exceptionally high, given the close proximity of the source of contagion and the many maritime, commercial, and social contacts which the Maltese had with the city of Messina. The situation demanded even more careful vigilance not the least because of the ferocity of the outbreak, which would destroy some 50,000 persons – nearly two-thirds of Messina’s inhabitants – by the time it had run its course.

Ensuring that the pestilence did not set foot on the Island called for more stringent measures than the required quarantine provisions. Foremost amongst these was the need to establish a cordon sanitaire – a defensive ring which allowed the Knights to keep both a strict and careful watch over every inch of shoreline bordering their little realm and also to intercept any efforts which sought to disregard this ‘safety’ barrier. Inevitably, the existing system of coastal military watch towers and militia guard posts was immediately recruited as part of the line of coastal pickets. 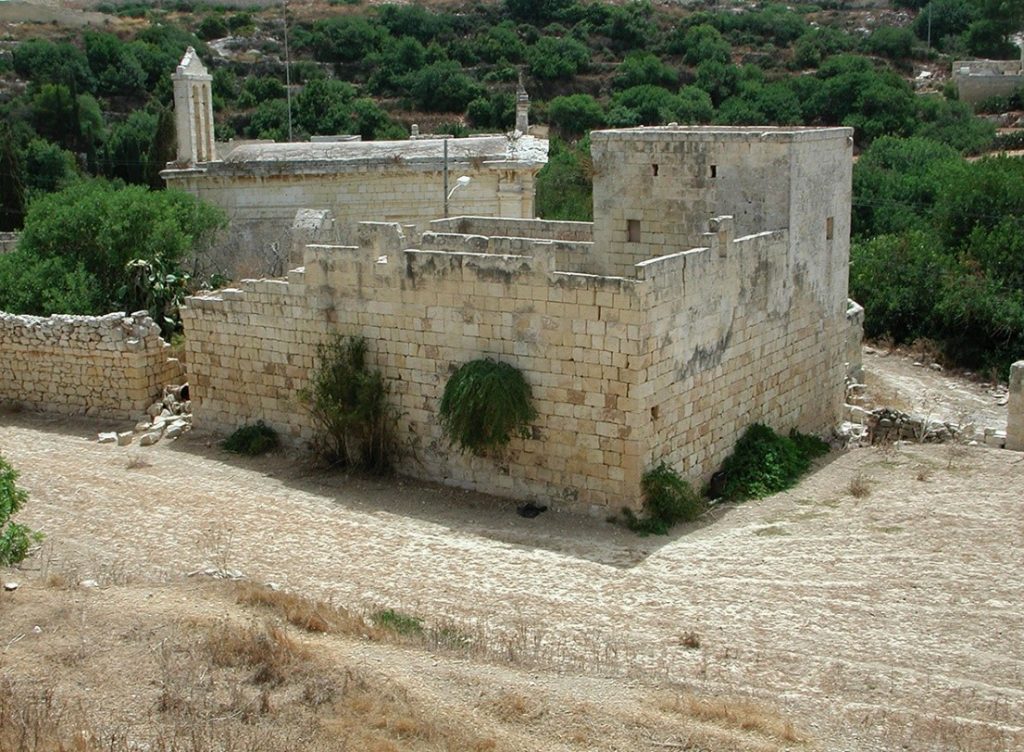 This lecture by Dr. Stephen C. Spiteri looks at the role that coastal fortifications and militia guard posts played in the Hospitaller knights’ attempt to secure the Maltese Islands against the threat of contagion in 1743.

Dr Spiteri is a Senior Lecturer at the International Institute for Baroque Studies.