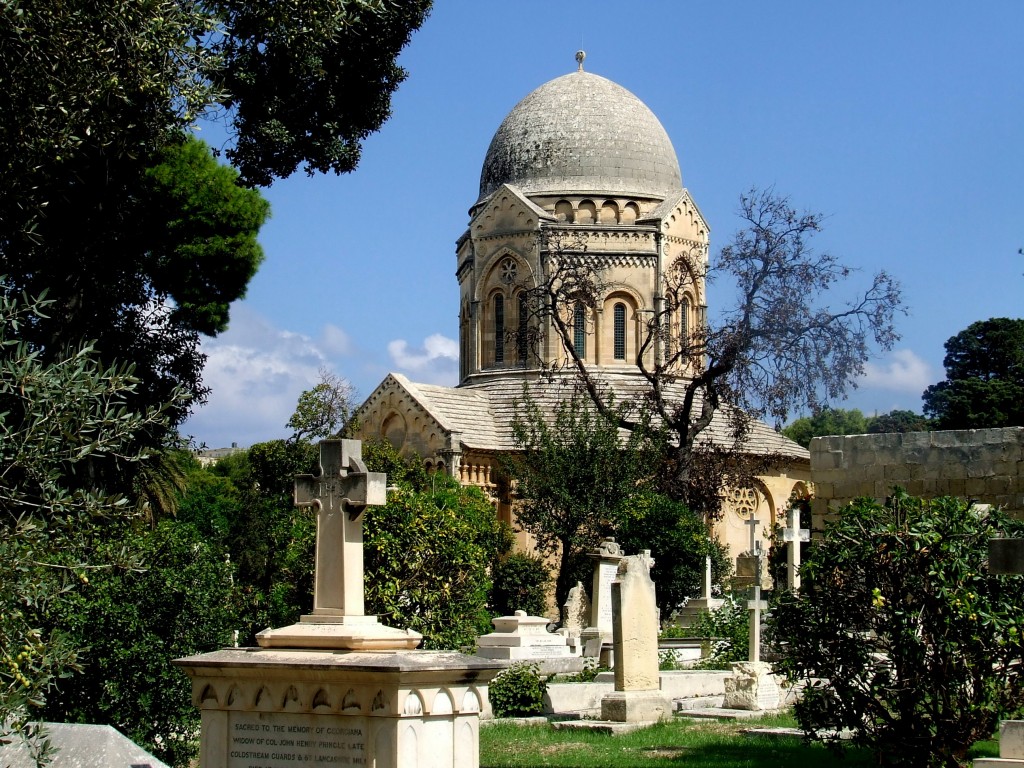 Janica Buhagiar,  graduated with honours from the University of Malta, in 2013. That year she applied for her Masters where she focused her studies on Maltese funerary art. She chose to write her thesis on the Ta’ Braxia Protestant cemetery to highlight the influences of funerary art, the development of style, cemetery planning and symbolism during the 19th century, in Malta

The speaker will expound on how Ta’ Braxia Protestant cemetery represents a change in artistic sensibilities which led to a new consciousness towards death in Malta. This is depicted not only in the new design of the urban cemetery, its architecture and landscape, but also in its funerary monuments. Ta’ Braxia brought many innovations to the island which represent a break from its past; these include social sanitation and urban reforms as well as new artistic sensibilities. It established nineteenth century laws, society, sanitation, customs and architecture for Malta’s first urban cemetery. Ta’ Braxia helped to implement the then contemporary consciousness towards death and burial that would eventually led the island to modernism and to cemeteries such as St Maria Addolorata. Ta’ Braxia gives a clear understanding of funerary art and architecture in the late nineteenth century; its approach to the century’s visual culture of death make it one of the most important cemeteries in Malta.