Major Peter Ripard will deliver a talk with illustrations on: The Qawra/Dwejra area in Gozo, as a national heritage site of national and international importance. 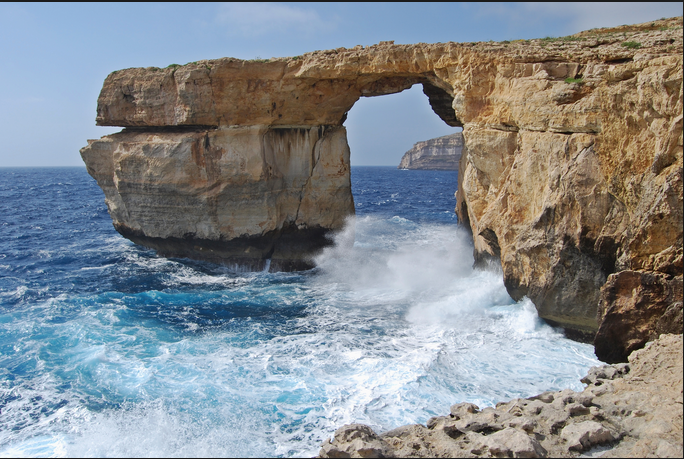 On Thursday 14th April, Major Peter Ripard will present an illustrated talk entitled,   A GUIDE’S PRESENTATION OF THE QAWRA/DWEJRA AREA IN GOZO AS A NATURAL HERITAGE SITE OF NATIONAL AND INTERNATIONAL IMPORTANCE, at Din l-Art Ħelwa, 133, Melita Street Valletta at 6.30 pm.

The aim of this “Presentation” is to create awareness of the exceptional natural beauty of the Qawra/Dwejra area in Gozo and the corresponding need for a strictly enforced management plan to ensure its conservation. To do this effectively, one should visit all the individual sites, each one with its own exceptional characteristics which make up the area.

Although spread out by a few hundred metres in different directions, they are all interrelated by virtue of the mechanical effect of water in the area over several millennia. Collectively, they make up what can be described as the most important site of natural beauty in the Maltese Archipelago. This description takes into account several important geological, ecological, archaeological and historical features to be found in the area. Thus, the title’s “claim” that the Qawra/Dwejra area is a natural heritage site of both national and international importance is fully justified. 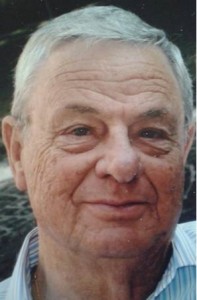 Major Peter Ripard had a most distinguished career in the Royal Malta Artillery, into which he was commissioned after going to the Royal Military Academy, Sandhurst in 1955. He served in Malta and Germany before resigning his commission on 4th January 1985.

Since then, he has devoted his life to a number of passions and pursuits, prime among these being his dedication as a specialised guide to promoting the history and rich cultural heritage of Malta not only to thousands of visitors to these islands, but also to his own compatriots. His love of country, his thirst for knowledge of our history, environment and topography, his keen research and reading have made him probably one of Malta’s leading guides.

He has that rare ability to communicate his love of our history with clarity and in inspirational language which everybody can understand.  Members of Europa Nostra, the pan-European cultural heritage organisation, who experienced him as their guide ten years ago – when Din l-Art Ħelwa organised their General Assembly here – still speak of the wonderful insights into Malta’s history which he gave them.

In addition to his passionate interest in Malta’s cultural Heritage, Major Ripard has for several years been involved in advising successive Governments on transport and road safety issues.

In 1994, he was appointed Chairman of a newly constituted Traffic Control Board and was instrumental in assisting Local Councils for a number of years in establishing traffic management systems in their respective areas.

He was subsequently invited to become Vice President on the Board of Directors of CIECA, a highly prestigious International Road Safety Commission based in Brussels. Regrettably, he had no option other than to resign this post after two years following the bomb attack on Transport Malta in December 2010. However, CIECA rewarded his services to the Organisation by granting him the privilege of Honarary Membership for life.

In the same year, on the advice of the Prime Minister, the President appointed Major Ripard a Member of the Order of Merit.

This talk is one of the regular monthly presentations held at Din l-Art Ħelwa’s Head Office. Seating is free of charge but donations to DLĦ’s restoration fund are most appreciated.