“Migration and language in Malta. The Latinization of a medieval Arabic dialect that produced a distinct language”. By Prof Joseph M. Brincat

“Migration and language in Malta. The Latinization of a medieval Arabic dialect that produced a distinct language”. By Prof Joseph M. Brincat

Although most of the islands of the Mediterranean have shared a long series of conquests and colonization, Malta is unique in being so heavily overpopulated. This factor has been instrumental in shaping the linguistic history of Malta and Gozo. From the Temple period to the Byzantine age the small number of inhabitants made language shift very likely, although it is unrecorded, and since the Muslim conquest which introduced spoken Arabic, contact with Sicilian, Italian and English was not limited to cross-border contacts. In actual fact the constant flow of immigrants, many of whom settled permanently, played an important role in the (neo-) Latinization of the local language. In fact the stratigraphy of the lexicon matches that of our surnames, percentage-wise.

Joseph M. Brincat is Full Professor at the University of Malta where he teaches Italian Linguistics. He holds degrees from the universities of Malta, London and Florence, has read papers in conferences held in Italy, Germany, Switzerland, Britain, France, Spain and the USA, and has delivered courses and seminars in various universities. His main publications are Giovan Matteo di Meglio, Rime, Olschki, Firenze 1977, La linguistica prestrutturale, Zanichelli, Bologna 1986, Maltese and other languages. A Linguistic History of Malta, Midsea Books, Malta 2011. He has edited the proceedings of six conferences organized in Malta and abroad, and is on the editorial board of various foreign journals. He is an elected member of the Accademia della Crusca (Florence), of the Centro Studi Filologici e Linguistici Siciliani (Palermo) and the Centro Internazionale sul Plurilinguismo (Udine), and has been honoured with the title of Commendatore dell’Ordine al Merito della Repubblica Italiana for scientific merits.

The images below represent the sequence of the various high languages of Malta. 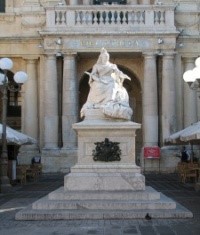 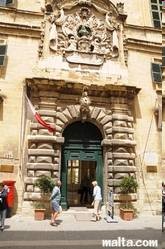 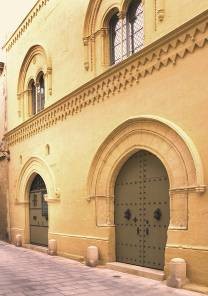 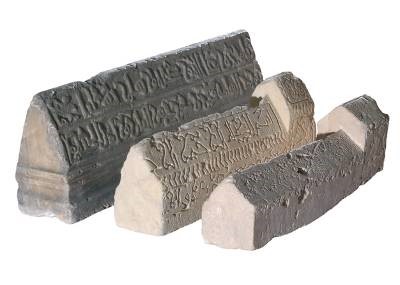 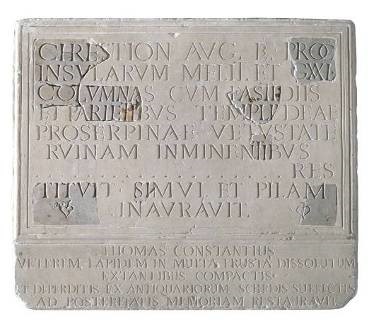 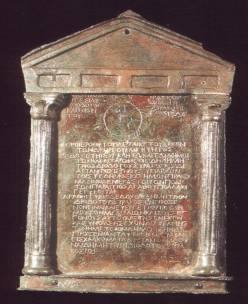 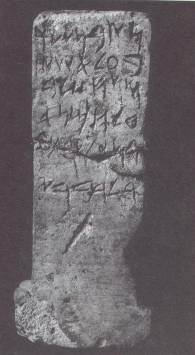