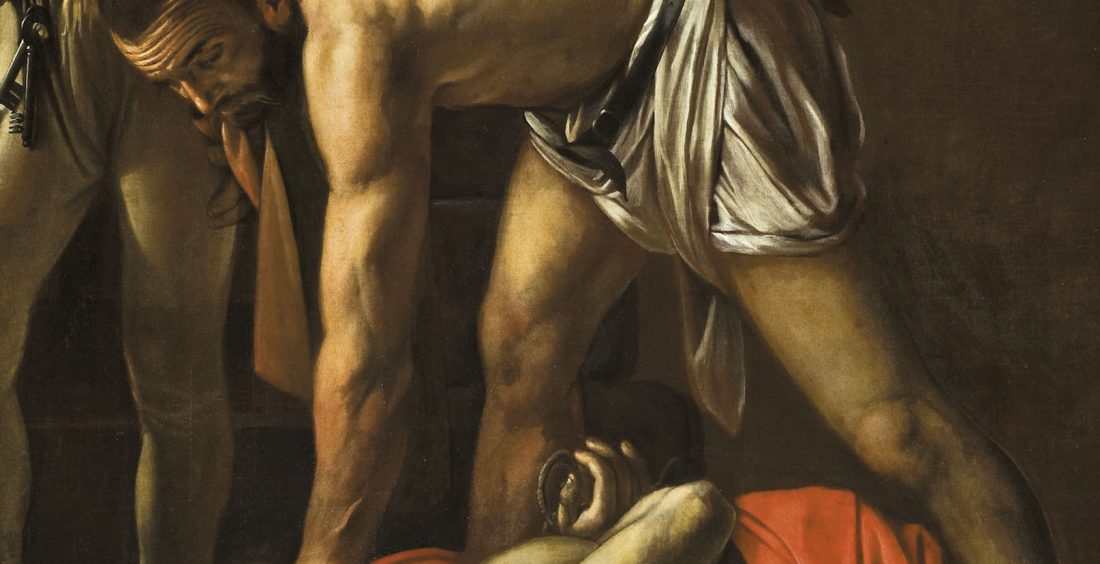 On Thursday 19th October,at 6.30 pm,  Prof Keith Sciberras,  Ph.D.Head, Department of History of Art at the University of Malta will deliver a talk entitled 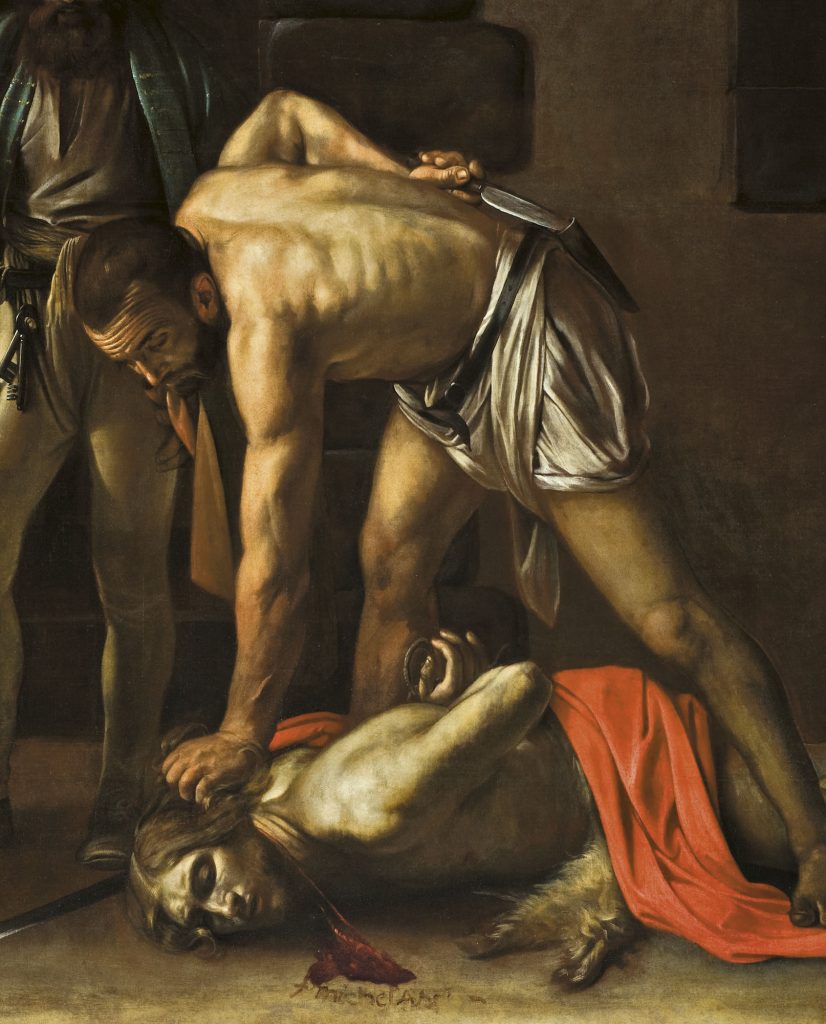 In July 1607, the city of Valletta, the smallest and youngest Capital city of Catholic Europe, embraced the fugitive artist Caravaggio to onset what became a milestone period in the exciting context of his life from his turbulent escape from Papal Rome to his untimely death in 1610. It was a period when Caravaggio, a fugitive yearning to return to Rome, produced outstanding masterpieces.  Caravaggio’s Maltese period was a defining moment for his final style.  Against all odds, the artist secured a context which could have eased a safe return to Rome.  This lecture discusses the evidence for his Maltese stay and raises questions about his motives for coming to the island.  It identities his protectors and patrons and discusses Humanism and Chivalry.  Finally it places in context the crime that ultimately led to his disgrace and daring escape to Sicily.

Prof Sciberras’s acquaintance with the life, the works, the deeds and misdeeds of this genius of the visual arts is well known and much appreciated.  This talk should attract a large audience.  Seating is on a first come first serve.  Entrance is free of charge and donations to Din l-Art Ħelwa are much appreciated.