Din l-Art Helwa announces a talk to be held at the Caruana Curran Hall, 133, Melita Street, Valletta at 18.30 h on 15 December. The speaker, Mr. Tore Lomsdalen, will discuss a fascinating subject, The Maltese Prehistoric Temples and Archaeoastronomy 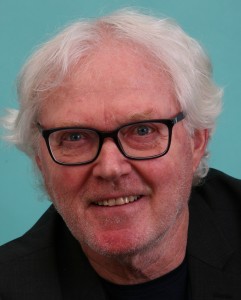 Archaeoastronomy is defined as an academic interdisciplinary field of Astronomy and Archaeology. Based on modern research, several Maltese prehistoric temples are  constructed with a clearly defined celestial orientation, however, to what extent this was purposely intended by their architects, is debatable. One challenge in Archaeoastronomy is to see the world or the sky through the eyes of a  prehistoric person. 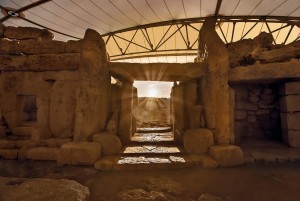 In an historical, anthropological and cosmological context, based on the archaeological record, archeoastronomy studies the interrelation of the relative movements of heavenly bodies and human behaviour on earth, often rooted in ancient times.

Temples are frequently regarded as partial models of the universe constructed to embody cosmological belief systems and worldviews. The author may reveal something very special connected to Archaeoastronomy unknown to most people worldwide.

Tore Lomsdalen studied business and finance in Norway and Switzerland specialising in international  hotel management, has a Masters Degree in Cultural Astronomy and Astrology from the University of Wales Trinity Saint David, UK, and is currently following a PhD program with the University of Malta on Cosmology in Prehistoric Malta.

Entry is free of charge, but donations to Din-Lart Helwa will be appreciated.