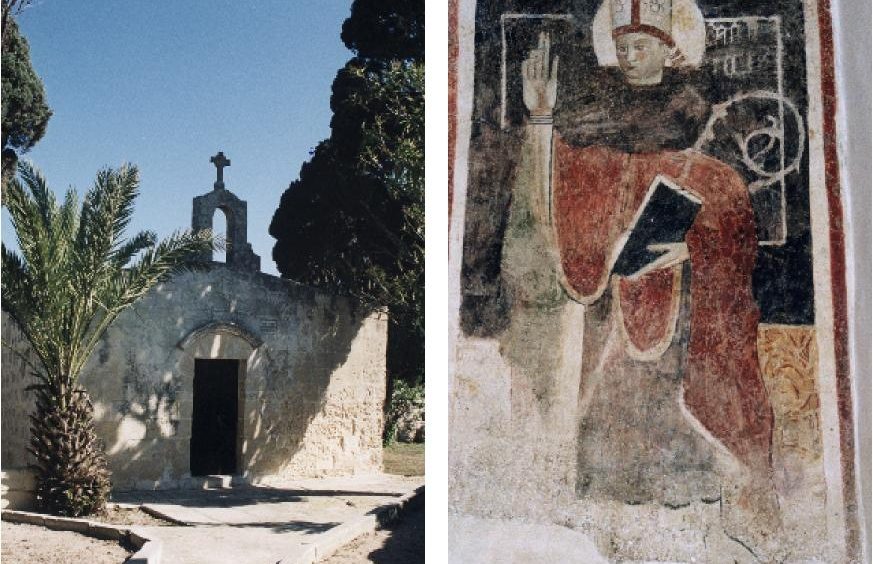 Heritage Malta and Din l-Art Ħelwa, with the collaboration of the Mqabba Local Council, will be opening two historical sites to the general public this Sunday 2nd April 2017.

Heritage Malta will open Tal-Mintna Catacombs while Din l-Art Ħelwa  will open the church of the Annunciation at Ħal Millieri.

Tal-Mintna Catacombs, managed by Heritage Malta, are a group of three small catacombs probably used around the 4th and 6th centuries AD. The site was first documented in 1860 by Dr Antonio Annetto Caruana, who was shown the site by Captain Walter Strickland. Caruana records that these three catacombs were only accessible through a well shaft in one of the nearby houses.

These remainamong the best representations of rural catacombs in Malta. Most window tombs are decorated with carved pilasters and the conches of a few tombs contain some of the best preserved respresentations of the scallop shell motif; a symbol that was frequently used in Early Christian iconography.

By opening Tal-Mintna Catacombs this Sunday Heritage Malta will be taking the opportunity to encourage locals and foreigners to visit the site at the price of €2. The site will be open between 9.00am and 12.00pm and tours will be given every 15 minutes. Due to lack of space and even to ensure visitors enjoy a personalized tour of the site, a maximum of 10 persons will be accepted for each tour.

Tickets for Tal-Mintna Catacombs can be purchased on the day from the site.

The church of the Annunciation at Ħal Millieri, managed by the volunteer heritage organization, Din l-Art Ħelwa, is a major landmark of Malta’ medieval past. The present edifice dates to around 1450, but archaeological excavations have shown that it was built over the site of an earlier, possibly thirteenth century chapel, and a much older late-Roman rural complex.

The Ħal Millieri church is best known for its medieval architectural features, and for the unique set of fresco paintings that adorn its side walls between the springing of the arches. This anachronistic cycle of holy effigies, which is believed to have been copied from the earlier chapel, has been expertly restored through the efforts of Din l-Art Ħelwa, as a fine example of Maltese medieval vernacular art.

The Ħal Millieri church will be open for the general public between 9.00am and 12.00pm. Entrance free of charge.