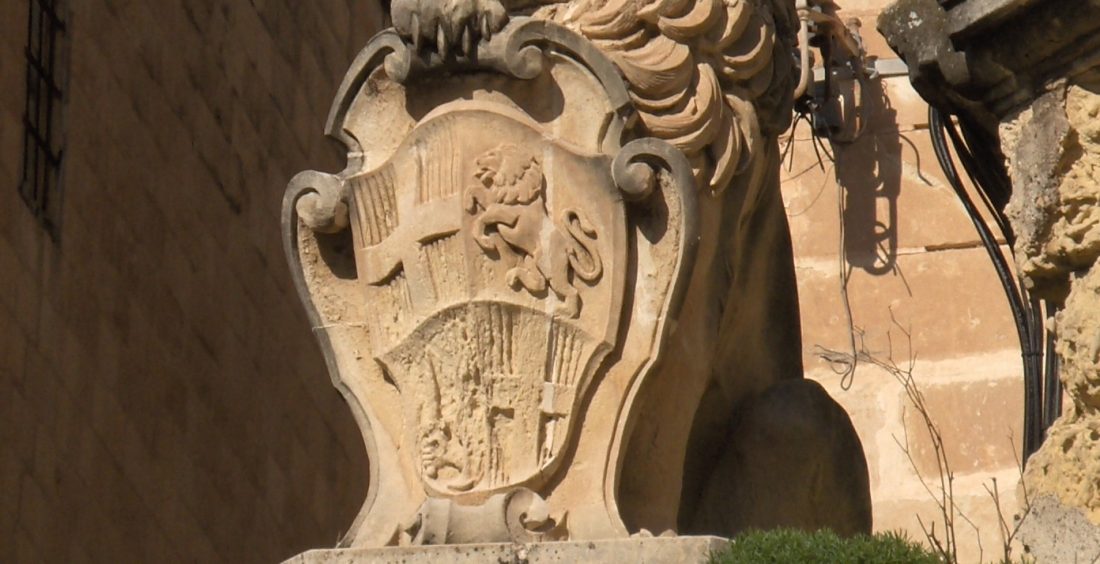 As part of its restoration programme to secure landmarks for the nation, Din l-Art Helwa has restored the ‘De Vilhena’ Lion statue in East Street corner with Archbishop Street, Valletta.

When Valletta was being planned by the Order of the Knights of St. John, one of the regulations regarding building was that corners had to be embellished by statues or niches. Many of these are today in a precarious state.

The lion is also the heraldic emblem of this Grand Master who reigned in Malta between 1722 and 1736. De Vilhena enhanced the island’s military defences by building Fort Manoel to protect the exposed flank of the city in Marsamxetto Harbour and he also built the Manoel Theatre, another architectural gem.

The lion statue which commands a magnificent view point over the Grand Harbour suffered corrosion due to exposure and environmental pollution. The restoration work was carried out by conservators Ingrid Ross, James Licari and Frank Chetcuti.

This restoration was undertaken in 2009 with the support of the Central Bank of Malta.