Martin Scicluna writes:
Maurice Caruana Curran, who has died aged 96, possessed two essential qualities that distinguish the leader from the others. Those qualities were judgement and courage.
As a judge he was noted for his independent mind and his forthright defence of human rights. Described by a former President of Malta as “the island’s bastion of liberty”, he served on the Bench for 20 years, handing down some landmark judgments in criminal, civil and commercial law, which are models of fairness and clarity.
But while there will be deserved plaudits for his long, versatile and distinguished career as a lawyer, as Malta’s Attorney General and a judge, it will be as the pioneer of Malta’s national heritage and environmental movement that he will be long remembered. For it was to this cause that his outstanding qualities of judgement, courage and leadership were directed for 50 years, first as the president, then, latterly, as he grew older and more frail, as its founder president – a member of the council of Din l-Art Ħelwa to the very end. He was immensely proud to see it celebrating its Golden Jubilee this year.
In July 1965, at the age of 46, together with a group of intellectuals and scholars – like-minded lovers of Malta’s history, art and cultural heritage – he founded Din l-Art Ħelwa, Malta’s national trust, a voluntary organisation to assist the newly-independent sovereign State of Malta to uphold article 9 of the Constitution “to safeguard the historic, natural and artistic patrimony of the nation”.
He was soon to become an outspoken and fearless defender of Malta’s natural environment and cultural heritage. With his selfless and unwavering commitment to the ideals of conservation and the power of example set by Din l-Art Ħelwa, its restoration projects and its educational initiatives, he succeeded in arousing the awareness of the public and of initially reluctant and unseeing successive governments to the importance of Malta’s extraordinary heritage.
He lobbied against the misuse of land, the destruction of our traditional vernacular architecture, overdevelopment, greedy speculation and the effects of uncontrolled mass tourism.

Read the whole text of the obituary here 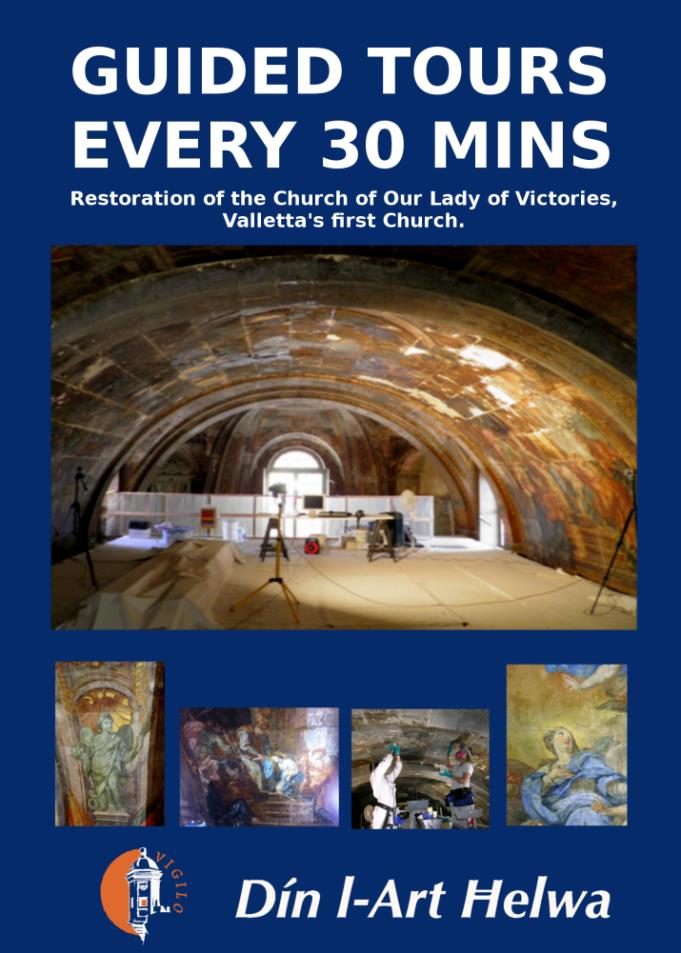