The X Din l-Art Ħelwa Architectural Heritage Award Scheme for 2014 is open for entries.  The Award Scheme is an initiative set up by the NGO to encourage architectural excellence in a Maltese context, the rehabilitation and reuse of old buildings, and the recognition of the dedicated work of those active in the field of restoration.   The Scheme is carried out with the support of the Kamra tal-Periti.

Eligible projects include the restoration or conservation of buildings, the adaptation of buildings to new uses, building additions or alterations, or new building projects in conservation areas. The projects can relate either to a single building, a complex of buildings, or to a historic urban environment or townscape. The project will be judged on the quality of the work executed, its historic, cultural, educational and social relevance, the preliminary research conducted and the aesthetic and visual merit. The project may be on a scale ranging from small to large, and should display a standard of work which would be outstanding in a Maltese context.MORE 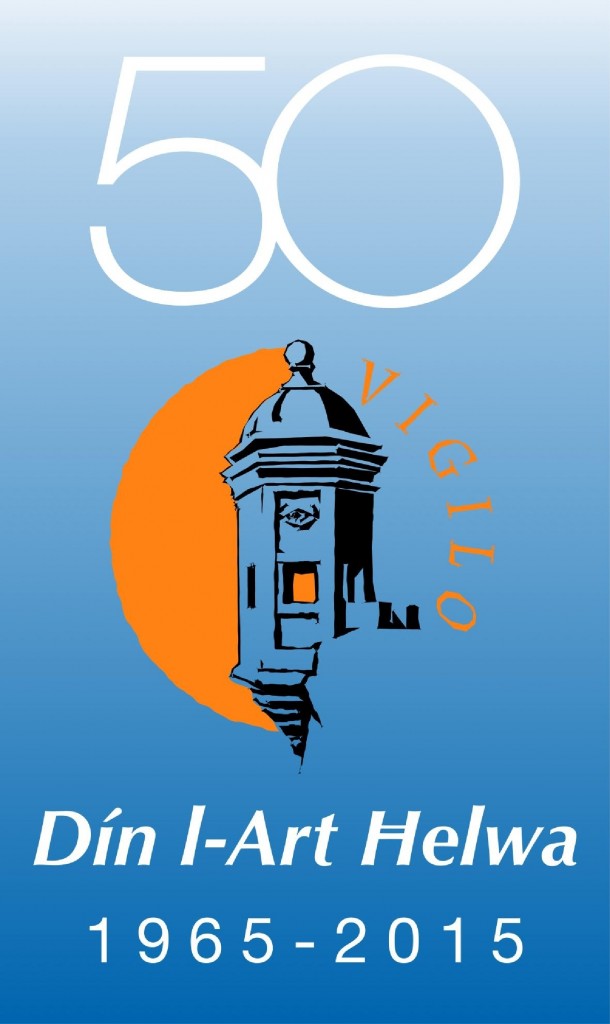 Din L-Art Helwa, Malta’s National Trust, was founded in July 1965, a few months after Malta achieved independence, with the purpose of safeguarding and protecting Malta’s unique cultural legacy and her natural environment. The founder members of the organisation led by the Judge Maurice Curuana Curran were encouraged by the new Constitution which lays down that ‘the State shall safeguard the landscape and the historic and artistic patrimony of the Nation’. The foresight of this enlightened group of people, all volunteers and lovers of Malta, was soon to be put to the test. The need to find economic independence sparked the first rush to develop property for tourism and residential purposes and the subsequent upsurge in economic activity led to speculative pressures on Malta’s spatial resources. The island’s ancient landscapes, its fortifications and traditional architecture, its baroque dome skyline, limited coastline, ridges and valleys, are today still under threat. Since its foundation Din L-Art Helwa has made its voice heard whenever proposals were being put forward which in its opinion went against principles, furthermore it has directly saved 39 national heritage sites and landmarks through restoration with funds raised entirely from donations, sponsorships and other fund raising activities. Many of these sites are still under its care by virtue of a deed of guardianship entered into with the Government or in trust from the Ecclesiastical Authorities, as the case may be.

A fifty year milestone is a remarkable event for any organisation, more so one run by volunteers such as is Din L-Art Helwa. To mark this special occasion the Council has appointed a committee to oversee the normal calendar of events and to try and give these an added upgrade, furthermore a number of other events, commemorations, and launches will also be organised from September 2014 through to December 2015 culminating with a thanksgiving Mass in the Church of Our Lady of Victories in Valletta which would have just completed the major part of its restoration process.

We trust that these events will find the attraction and the interest of the general public who are invited to participate in as many as possible, as well as to draw the interest of those who have Malta’s patrimony at heart to contribute by giving of their time as volunteers or by sponsoring in whole or in part one of the many projects that are currently as ‘work in progress’, or for the maintenance of existing ones.