The fourth, and last, Bir Miftuh Concert for this season is due on Saturday, 15th June 2013 at 8.00 pm at the Chapel of Bir Miftuħ, Gudja. This will see child Prodigy, Paolo Tagliamento perform a Solo Violin Recital featuring captivating works by J. S. Bach, Ysaye and Paganini

This concert is being organised by Din l-Art Ħelwa, thanks to the support of the Embassy of Italy, the Istituto Italiano di Cultura, the Italian Ministry of Foreign Affairs and Societa’ Umanitaria di Milano, Italy.

An exceptional music talent Paolo Tagliamento, born in 1997, is considered to be a child prodigy. He graduated with full marks and honours from the Consevatorio Giuseppe Verdi in Milan, has attended courses at reputable academies in Italy and overseas, and has won several top prizes in national and international prestigious competitions. Inspite of his young age, he has performed extensively, has been widely acclaimed and has captivated audiences all over Italy – Milan, Turin, Venice, Florence, Modena, Piacenza, Trieste, Bolzano, Ravenna and Cremona – and overseas in Paris, Toulouse and Colombo in Sri Lanka. He has also played for the Italian National Television RAI 1.

After the concert, the audience will be entertained, on the Medieval Chapel grounds, to drinks and delicious eats kindly made available by Infinitely Xara. Tickets € 20- can be booked on 212235952 or email: info@dinlarthelwa.org 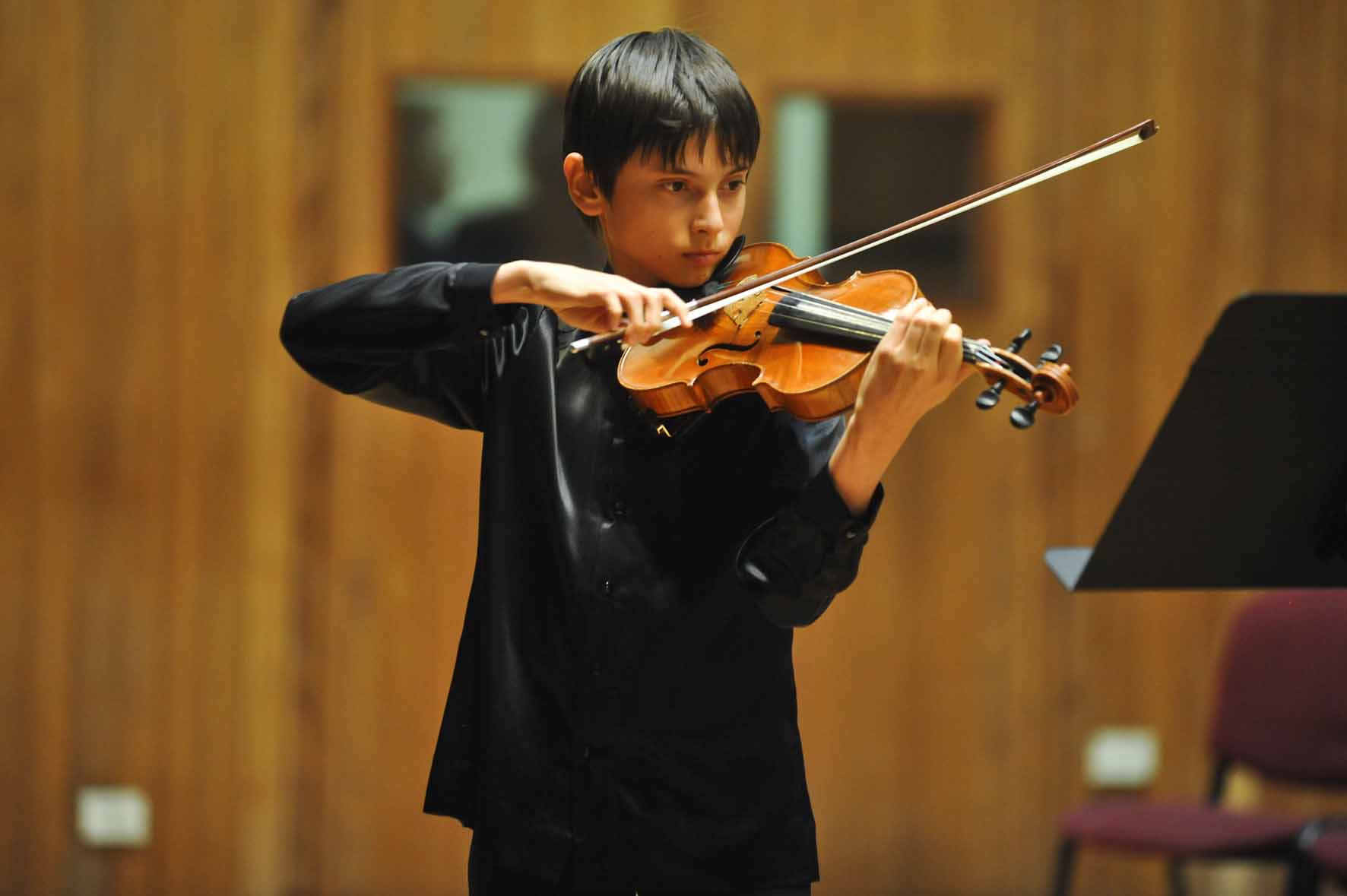