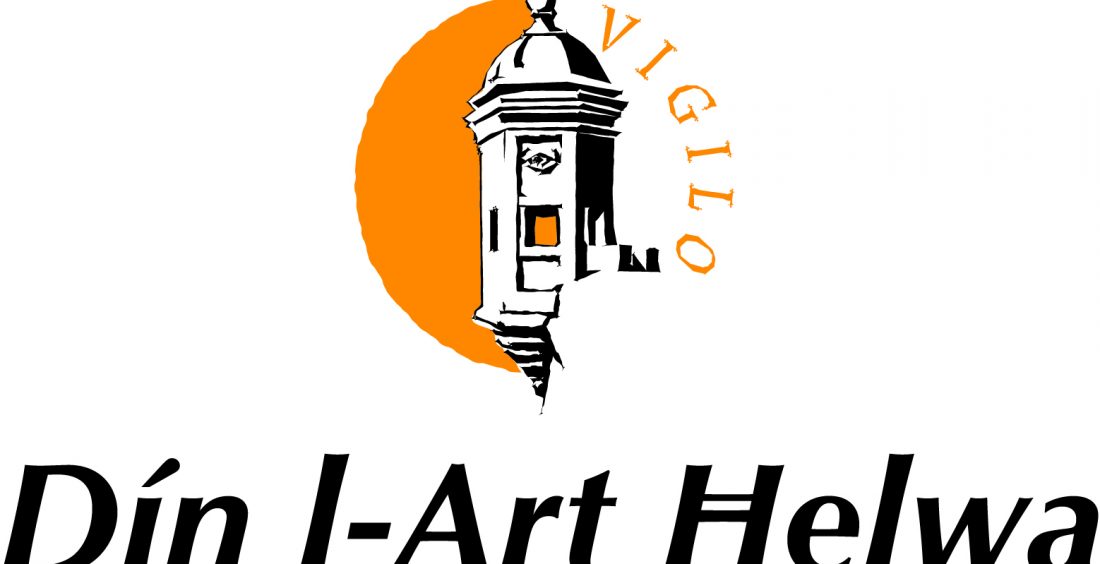 Din l-Art Helwa was yesterday awarded the Gieħ il-Belt Valletta for its 50 years of service to the city’s cultural heritage. The organisation’s founder, Judge Maurice Caruana Curran, was also a Valletta resident and remained active as Founder President till his death earlier this year.

Founded 50 years ago, in 1965, to safeguard and protect Malta’s cultural heritage, Din l-Art Helwa is the voluntary heritage trust of Malta, entrusted by the government with guardianship of 11 historic sites and by the Church authorities with five others.

Over the years, Din l-Art Helwa has restored 40 national sites and landmarks and now manages 17 of them in guardianship deed or in trust from the government or the Church.

It is particularly active in Valletta and Floriana in the run up to Valletta as Cultural Capital of Europe and has carried out several restorations and enhancements in the two cities over the course of the past three years.

These include the restoration of Valletta’s first church, Our Lady of Victory, for which the organisation had raised €1.2 million to continue the project.

Victory Church is the earliest church and first building in Valletta, built by the Order of the Knights of St John and dedicated in thanksgiving to the Blessed Virgin for their victory over the Ottoman invaders in the Great Siege of 1565. The foundation stone was laid in March 1566 and the church was embellished in the baroque period by subsequent Grand Masters. It fell into neglect over the decades and damage from water infiltration and the bomb blast that destroyed the neighbouring Opera House had taken their toll, particularly on the vault ceiling paintings.

Over the coming two years, Din l-Art Helwa will focus on the restoration of the 18th Century organ, the wooden choir and the lighting of the Erardi Vault. It will also restore the exterior of the building, its belfry and bells and renew the roof waterproofing system. The organisation also plans the completion of the room dedicated to the British Period and to the teaching of Christian Doctrine within the museum. Towards this end, Din l-Art Ħelwa has issued an appeal for donations to the tune of €300,000.

In 2013, Din l-Art Helwa completed the restoration of the St Francis Saviour painting by Mattia Preti within the Cathedral of St John, through private sponsorship.

Din l-Art Helwa’s headquarters, at 133 Melita Street, is an early 17th Century palazzo nobile, known as La Peintresse. The prominent corner site’s interior has been restored and adapted to modern use as a centre for the organisation’s activities.

A complete restoration of its corner façade is planned for this year, with funds for this project having been pledged by Malta Industrial Parks Ltd.

In Floriana, leading up to the 400th Anniversary of the birth of Mattia Preti, Din l-Art Helwacompleted the restoration of three paintings by this artist between 2012 and 2014.  These are held in the historic church of Sarria. Built as a votive offering by Grand Master Nicolas Cottoner in 1676, to halt the arrival of the plague in Malta, the Sarria church is the only known building to have been designed and built by the Calabrian baroque artist, Mattia Preti. It was constructed to hold seven of the artist’s paintings representing saints and scenes pertaining to the plague.

To date, Din l-Art Helwa has completed the restoration of its beautiful Titular painting of the Immaculate Conception, St Sebastian, and St Roque and will complete another two in 2015 and 2016, also with the support of private sponsorship.

Also in Floriana, the Msida Bastions overlooking Marsamxett Harbour continue the curtain of fortifications leaving Valletta and form an essential part of its buffer zone.  Located at a magnificent vantage point, the bastions contain a historic garden and burial ground called the Msida Bastion Garden of Rest.

Din l-Art Helwa has looked after this protestant cemetery since 1991, restoring 22,000 shattered fragments of stone over 11 years. Established in 1806, shortly after the British occupied Malta, the Msida Bastion cemetery and its historic burials are a magnificent example of neo-classic funerary art in the Mediterranean. Voted by the Royal Geographic Society as one of the five most beautiful cemeteries in Europe in 2014, the garden and its tombs were restored by Din l-Art Helwa in a project that continues to this day. In 1994, the organisation was awarded the Silver Medal Award by Europa Nostra, for its painstaking restoration of this historic site and its adaptation into a public garden.

In 2014, two fetes and guided tours were organised to raise funds for this site and the costly maintenance of its garden. Volunteers tend to the site and its historic plants on a daily basis.

In September 2014, Din l-Art Helwa’s youth section was given a European grant for a Youth-In-Action scheme. Twenty-two youths from Malta, France and Israel worked at the garden to restore its pathways and part of the bastion wall. They were supervised by the Malta Restoration Unit and taught local skills in the cleaning of stone façades, the mixing of lime mortar and the pointing of Maltese stone walls.

In 2015, the organisation hopes to raise funds to convert a small storage room into a museum to house the cemetery fragments and historic documents, as well as act as a Visitors’ Centre.

Din l-Art Helwa hopes that both the Victory Church and the Garden of Rest restorations will feature as the organisation’s major contributions to V18 for the Valletta and Floriana areas.