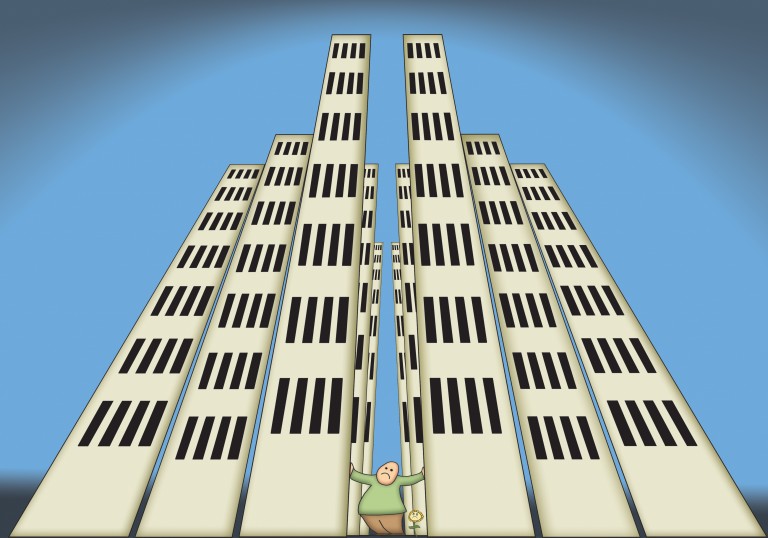 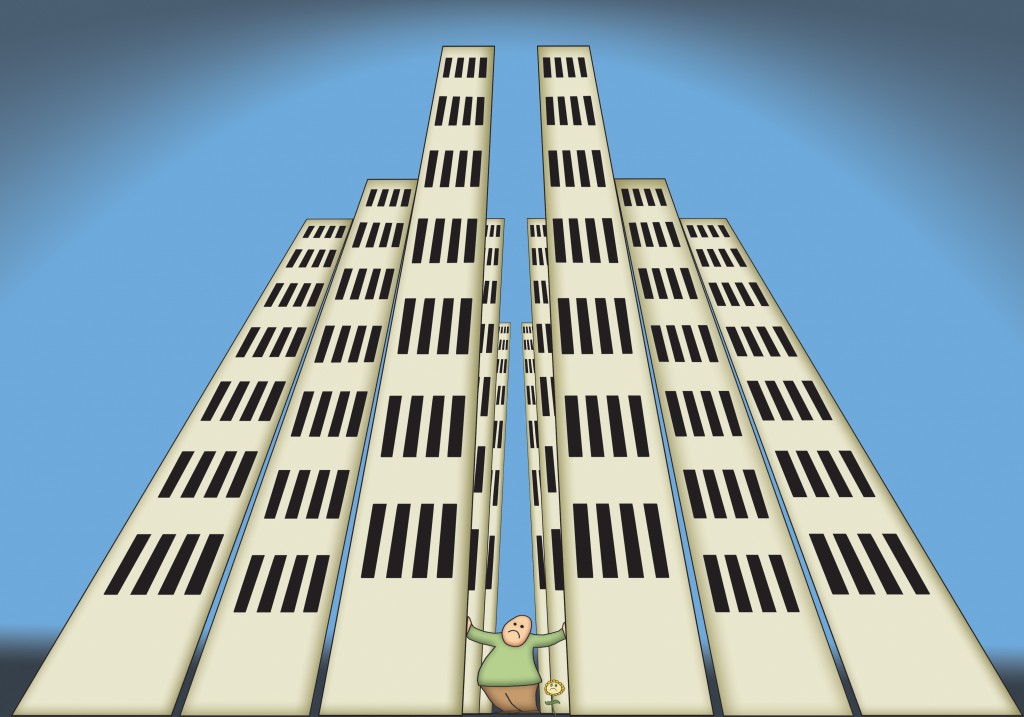 Din l-Art Helwa has noted the statement, published last week by the  Interdiocesan Environmental Commission, on the negative effects on society brought about by the “unsustainable rise in construction” without the mitigation of any serious planning framework for the islands. Din l-Art Helwa wishes to express its full support to the appeal to the authorities to listen to the increasingly vocal concerns being expressed by many communities, which are seeing their localities threatened by unbridled speculation. The appeal strongly reflects the Wirtna – Our Legacy  Declaration signed by 22 NGOs and heritage organisations last April, and subsequently presented to the major political parties. This declared, amongst other things, that “The destruction of Malta’s natural and built heritage is dramatically and irreversibly transforming the distinctive architectural character, streetscape, and skyline of our towns and villages, which have evolved harmoniously over several generations, and which are now being severely compromised and even at risk of being lost.”

Din l-Art Helwa warns against the attempts by Government to label as regressive the increasing number of residents and Local Councils, which are objecting to projects which they believe will adversely affect their neighbourhood. Government should listen to the people rather than forge ahead with a developer-driven economy with only short-term benefits. A prosperous future is not necessarily defined by the glamour of accommodation for the super-rich, stated Din l-Art Helwa,  but by carefully crafted urban spaces, which build on our rich heritage.