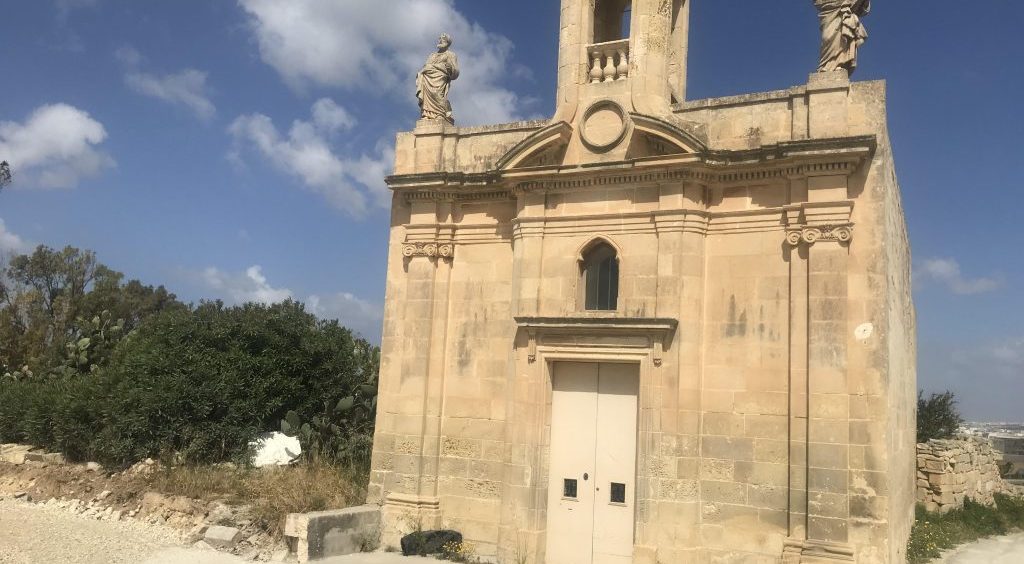 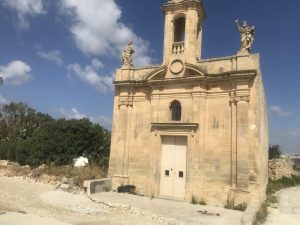 The recent report on the bulldozing of the parvis of a 16th century Chapel between Luqa and Paola, and the subsequent assurances by Infrastructure Malta, are symptomatic of the cavalier attitude of state agencies towards our cultural heritage, says Din l-Art Helwa, adding that if this incident were the work of a private developer, the authorities would have rightly come down upon him like a ton of bricks.  State organisations, on the other hand, seem to be able to do what they wish with impunity. Din l-Art Ħelwa insists that the same standards of monitoring of works and methodologies be adopted for public works as are applied to private projects.

Cultural heritage is not only about buildings but also about the needs of the community; it is therefore arrogant of the relative authority to proceed with infrastructural works, without even consulting with the community which such works directly affect.  To add insult to injury, Infrastructure Malta subsequently sought to downplay the incident by insisting on the reference to a “concrete slab”, as if a parvis to a Chapel becomes less important if it were made of concrete. It also sought to reassure the public that the slab would be reconstructed, and even made “safer” and “more accessible”.  Yet it still needs to publish how the area around the Chapel will be enhanced by a wider vehicular road in front of it. At this stage, given the amount of money spent on road infrastructure, Din l-Art Ħelwa would have hoped that Infrastructure Malta could at least have committed to embellish the Chapel, its parvis, and environs.

Din l-Art Ħelwa urges the Government to acknowledge that although good roads are important for the economy of a country, road widening, which is eating away at our agricultural and virgin land, should not necessarily be placed at the top of our development priorities and to consider that there are many other values that promote our collective well-being.