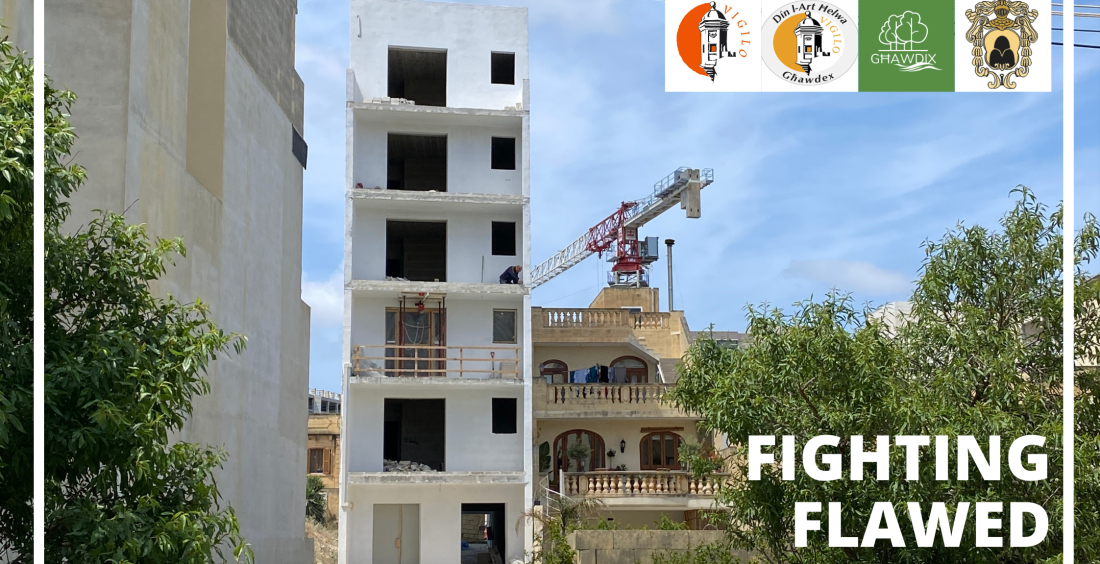 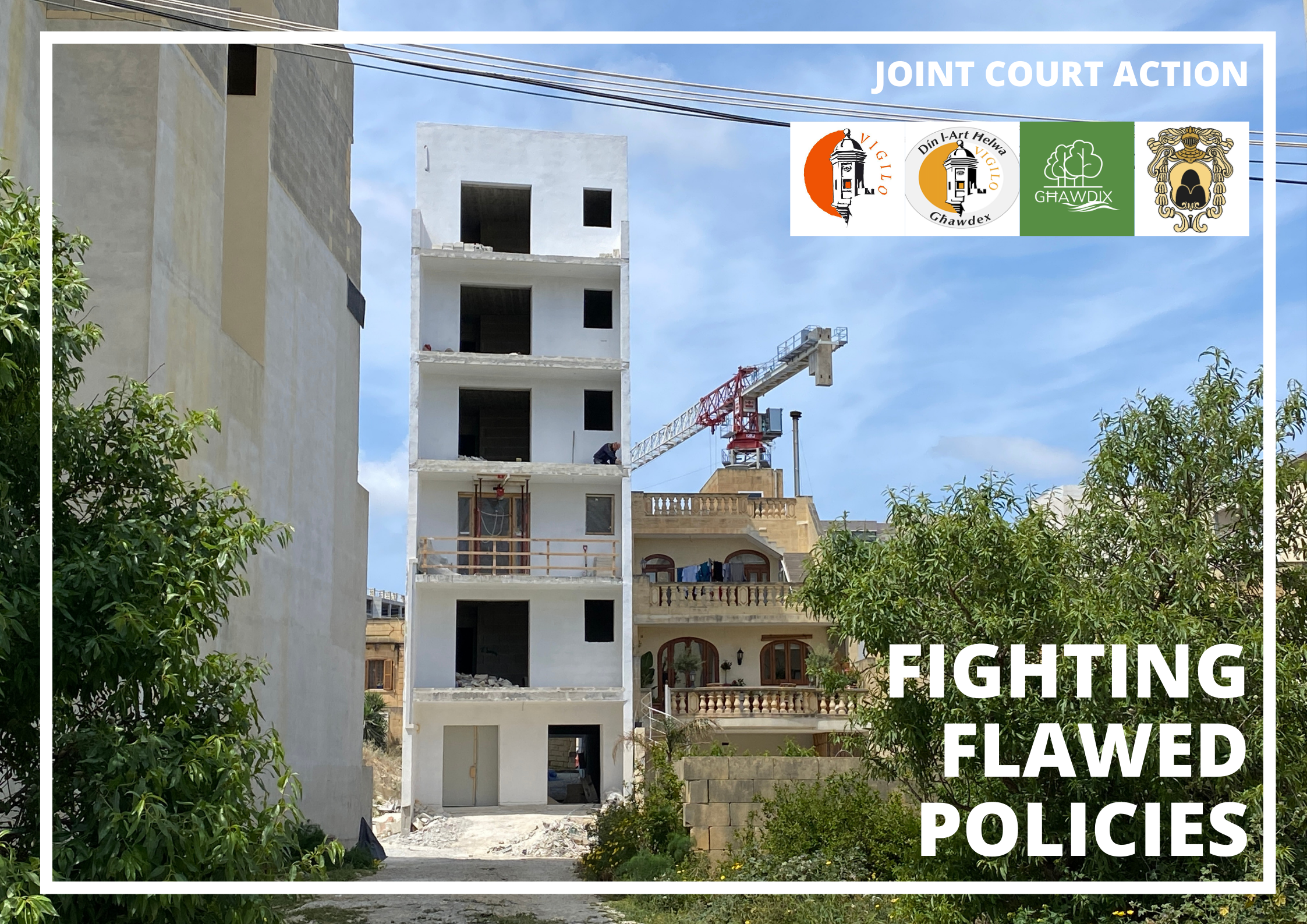 Building development in Malta is governed by a set of planning policies which at the highest level are approved by Parliament and at other subsidiary levels are simply subject to Ministerial approval. Among the major policies governing development are the Local Plans which were approved by Parliament in 2006. A key feature of the Local Plans is that they stipulate unequivocally the permitted number of floors allowed in every single street in Malta and Gozo.

It is universally acknowledged that the main blight afflicting our village cores is the five floors being permitted in most Maltese and Gozitan villages, destroying the traditional aspect of these villages and ravaging our skylines. Yet, if one were to look up the Local Plans, it would be discovered that in the instances where up to five floors are being permitted, the stipulation in the Local Plans is actually for two or three floors.

So what is happening here? The answer lies in a set of policies that the Planning Authority concocted some seven years back in a document called DC15. One of the policies, P35 along with the infamous Annex 2, permits development to exceed the number of floors set out in the Local Plans. This was done through a sleight of hand worthy of a master magician. To achieve this magic, the PA arbitrarily set the maximum heights in metres allowable for a determined number of floors: then the PA did something strange.

Logically and legally, this DC15 policy is flawed. First of all it goes counter to any logic to use the number of floors allowed to determine a higher number of floors. Secondly, and very crucially, this leads to a situation where there are clear conflicts between different PA policy documents. In one place, namely the Local Plans, it is stated that in a particular street say, three floors are permitted. With another policy document, the DC15, the same street is allowed five floors. Planning legislation is quite clear in this regard in that when a conflict of this nature exists, the Local Plans have precedence and what is stated in the Local Plans is the legally correct interpretation.

Din l-Art Ħelwa and the Coalition for Gozo (Din l-Art Ħelwa Għawdex, Għawdix and Wirt Għawdex) have decided to take this issue up in Court. They are contending that the relevant policy which allows for more floors than permitted in the Local Plans is illegal and should be struck down. Much damage has already been done to most village cores. But hopefully we are still in time to save what remains before our villages turn into sprawling clusters of faceless apartment blocks