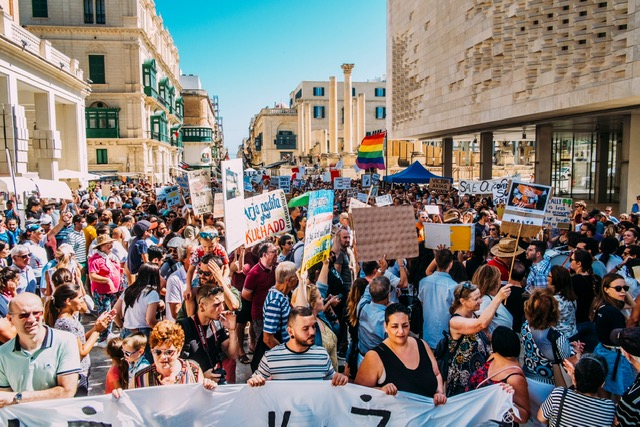 A referendum is one of the most democratic tools in any country, including Malta, and the right of voters to demand a referendum should not be hindered in any form or way.

The proposal made by the hunting lobby to prevent the calling of an abrogative referendum in Malta and to curtail the power of voters to demand a referendum, is undemocratic and impinges negatively on citizens’ rights in a democratic society. Please find attached a BirdLife Malta press release endorsed by 12 civil society NGOs reacting to the hunting lobby’s request made in the past days to the President of Malta to abolish the voters’ right to invoke a referendum. The Maltese text can be found here