LAUNCH OF ‘SCIUTO TOWER AND WALKS IN QRENDI’ PUBLICATION 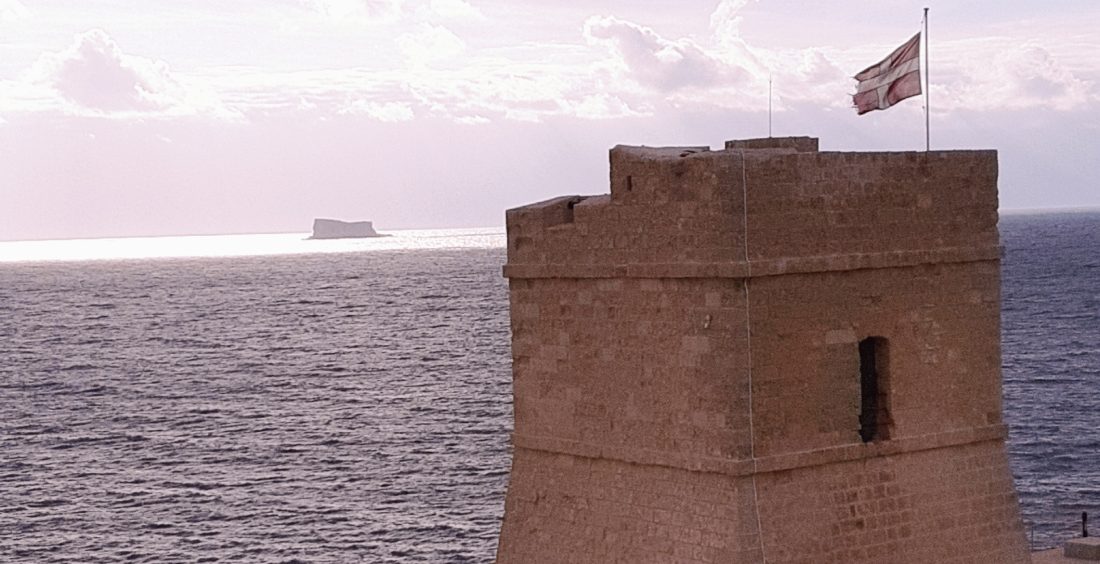 ‘Sciuto Tower and Walks in Qrendi’ is a new publication published by Din l-Art Ħelwa in collaboration with the Qrendi Local Council thanks to funding from the Gal Xlokk Local Action Group through its Rural Development Programme for Malta. The tower has been recently restored by Din l-Art Ħelwa with the support of the Malta Airport Foundation.

The book, written by Stanley Farrugia Randon, council member of Din l-Art Ħelwa, gives a detailed history of the watch tower built in 1647 during the reign of Grand Master Jean Paul de Lascaris.  Its architecture served as a model to a subsequent chain of towers built by

Grand Master Martino de Redin. The tower was later used by the British during which it was manned by the Royal Malta Fencible Regiment, the Royal Malta Fencible Artillery and the King’s Own Malta Regiment.  During World War 2 it was used as a Coastal Observation Post by the Coast Police until it was abandoned in 2002. In 2013 the tower was included in the list of heritage sites handed over in a guardianship agreement from the government of Malta to Din l-Art Ħelwa and since its restoration it is open to the public by Din l-Art Ħelwa volunteers.  Visitors can enjoy a documentary about the nearby island of Filfla and learn about the history and marine biodiversity of the area on interactive equipment.

The publication ‘Sciuto Tower and Walks in Qrendi’ gives a detailed account of the surroundings of the tower as well as the islet of Filfla, and two walking tours from the tower. The first walk guides the visitor to the Ħaġar Qim and Mnajdra Temples, Congreve Memorial, Tal-Ħamrija Tower and the Misqa Tanks, while the second walk takes the visitor to St Matthew’s chapel and the land depression behind them known as the Maqluba. The publication includes a guided tour of the tower and a quiz for adults and children alike.

The book is available at the Sciuto Tower . 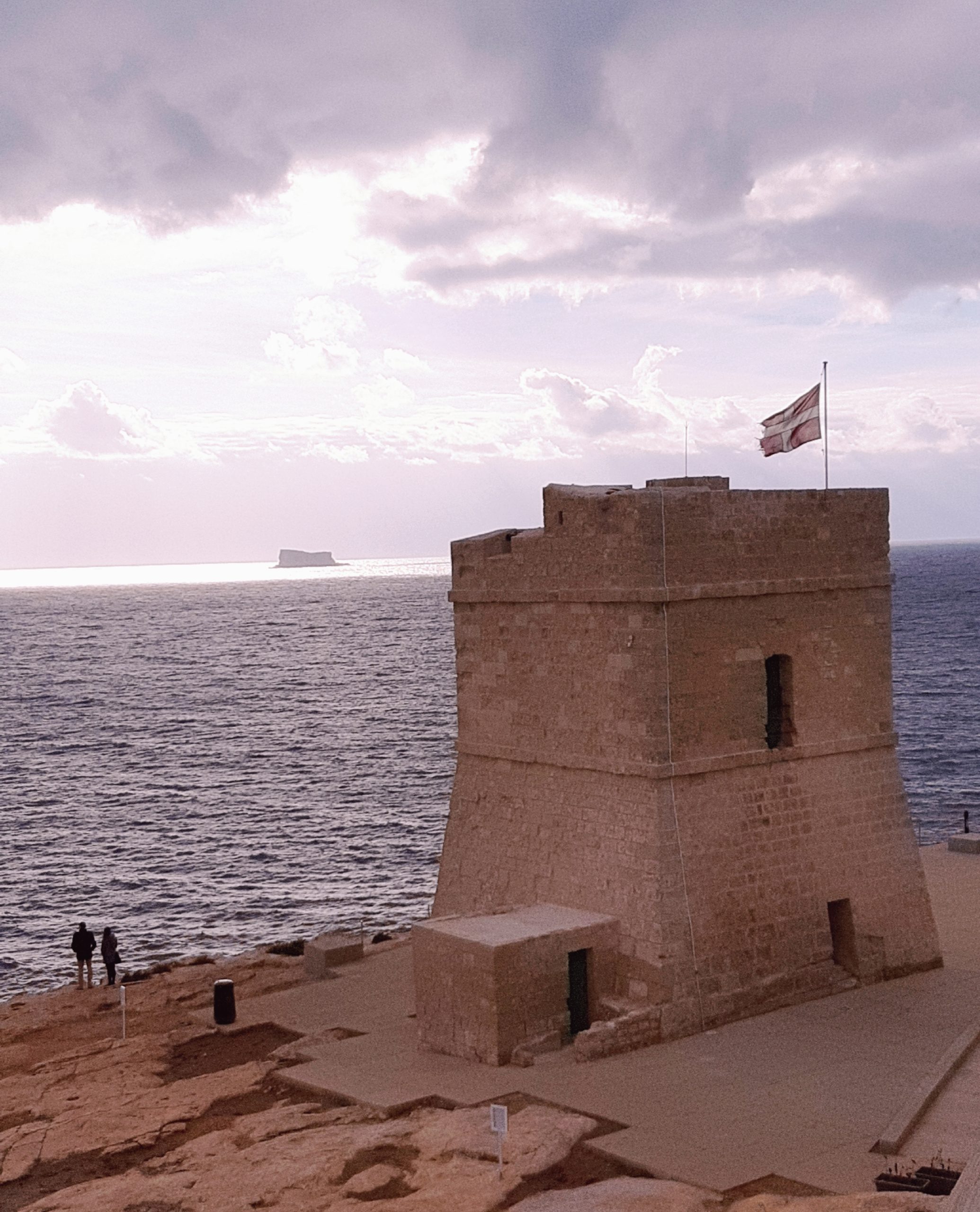 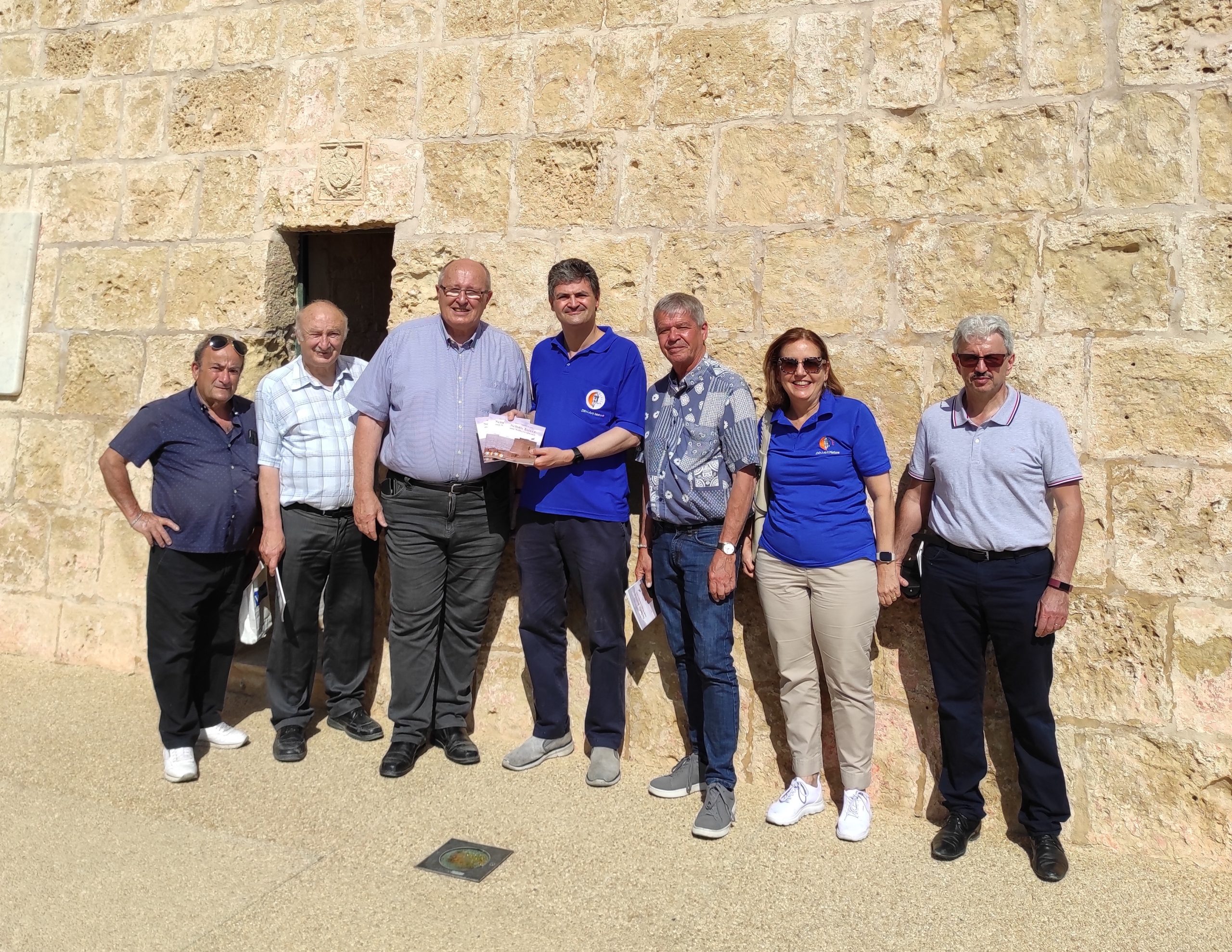