Lija application for 27 apartments and its implications 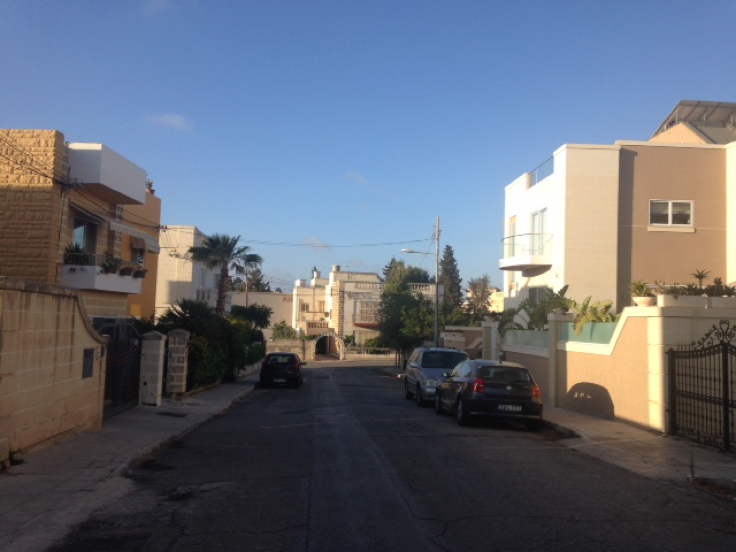 Din L-Art Helwa is extremely concerned about the manner in which the Development Control Design Policy Guidance and Standards 2015 is being interpreted by the Planning Authority Case Officer’s and the advice that it gives to applicants as seen in the application for 27 apartments in a development zone ( PA 01692/16) in Lija.

The implications of the interpretation of the new Policy Guidance 2015 for PA 01692/16 has resulted in five floors as opposed to three floors in a development zone consisting of single and two storey villas and terraced houses in Triq Daniel Sammut, Lija. Both the residents of this area and the Local Council of Lija are extremely concerned about this application.

Din L-Art Helwa fully supports the residents and Lija Local Council in its attempt to curb this excessive development but sadly it has been recommended for approval and may very well be approved.

The implications of such an approval are horrific not simply for Lija but for all Malta and Gozo.

The approval of this application will set a precedent for the development and fuel re-development of any sites marked as three floors to be redeveloped as five floors.

Although the kernel of the entire Development Control Design Policy Guidance is about a contextual approach to planning, the new heights as stipulated in Annex 2 Interpretation of height limitation of the same policy is the primary yardstick utilised by case officers and applicants for establishing possible development in Development Zones.

These heights as per Annex 2 of the policy, which are meant to be ‘ guidelines’ will over-ride the number of floors as stipulated in the Local Plans.

What does this mean? That all Malta and Gozo is now subject to an increase in number of floors in all development zone areas.

The implications of this are horrific and not to mention possibly illegal. Are the citizens of Malta and Gozo aware that these changes have taken place? Although the Development Control Design Policy Guidance and Standards 2015 was subject to public consultation, no one was made aware that the new interpretation of number of floors would now be subject to Annex 2.

Malta is a democratic county where its citizens are subject to EU environmental legislation such as being informed and consulted. Surely you will agree that at the very least, the citizens of this country should have been informed about the interpretation of such a policy, and that in fact contextuality is in fact not the kernel of the policy but maximizing on floors and density is in fact the rule of the day.

Din L-Art Helwa has requested the Planning authority and the parliamentary Committee for planning to review this very worrying application and the manner in which the Development Contol Design Policy Guidance and Standards 2015 is being interpreted.

Figure 1: The site Context drawing which fails to illustrate the real context of single and two storey development but marks the adjacent sites as ‘ potential development’