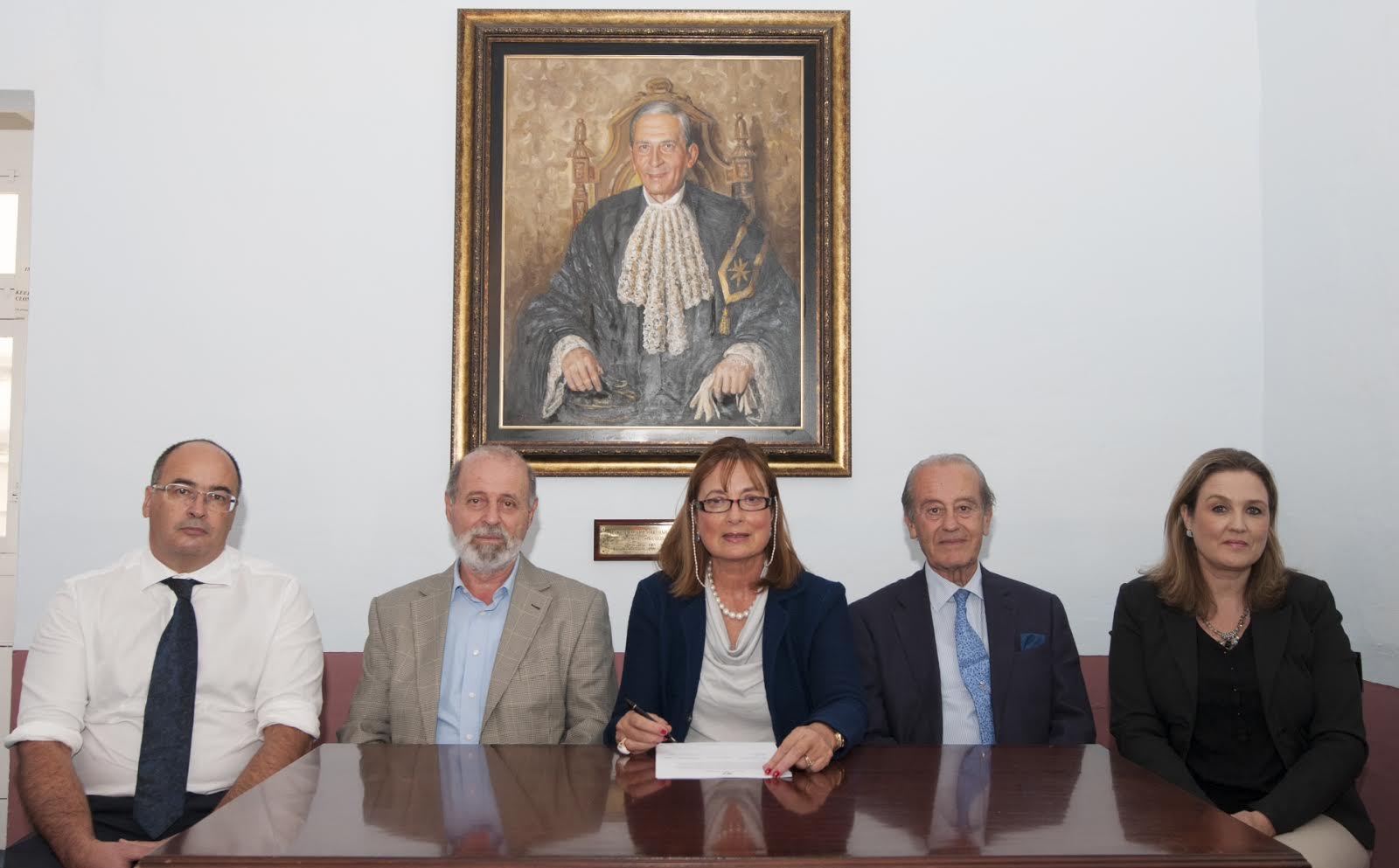 For the first time in the fifty years of Din l-Art Helwa’s work to protect Malta’s environmental and cultural heritage, all six serving and former Presidents of the association since its foundation have written a joint Open Letter addressed to the Prime Minister.  The Open Letter expresses a deep concern at the current state of the environment and the government’s plans for the future.

The six Presidents of Din l-Art Helwa appeal to the Prime Minister to ensure that his legacy to Malta is not remembered for the further and rapid degradation of the built and rural environment.

Din l-Art Helwa is concerned that the government has not drafted a solidly constructed new Strategic Plan for the Environment and Development and has only issued a list of objectives without the essential detailed policies that must underpin a Plan of this nature for it to succeed.

Malta has been left without a proper strategy for the future governance and good administration of its built and rural environment, thus inviting continued bad management and abuse to fester.

The government also intends to amend the legislation to enable the Strategic Plan to be approved by the Minister of Planning alone, without proper Parliamentary scrutiny. Given that the Plan involves a change of such social, economic and environmental importance, the attempt to bypass Parliament is a retrograde step which runs directly counter to the commitment to transparency and accountability which this government made on taking office.

Moreover, a number of other decisions affecting the environment are also cause for concern.

The new Rural Policy, constituting a new direction for the countryside that is likely to lead inevitably to land speculation outside the development zone (ODZ), has been approved by the government without any reference to an overarching Strategic Plan and without conducting a Strategic Environmental Assessment of its impact.

A new policy for high-rise buildings in an area of Mriehel has been approved which had not been included in the public consultation phase as is required by law.

Calls for expressions of interest in land reclamation projects have been published without a Marine Spatial Plan being presented, debated or approved.

These numerous development plans coming together collectively without good governance of the use of land threaten Malta’s last unspoilt open spaces.  The island’s countryside and its coast, its built heritage and with it the quality of life of its citizens and visitors will lose to economic interests. Din l-Art Helwa’s six Presidents, with this Open Letter, together appeal to the Prime Minister to uphold his government’s electoral promise to protect the environment for future generations.