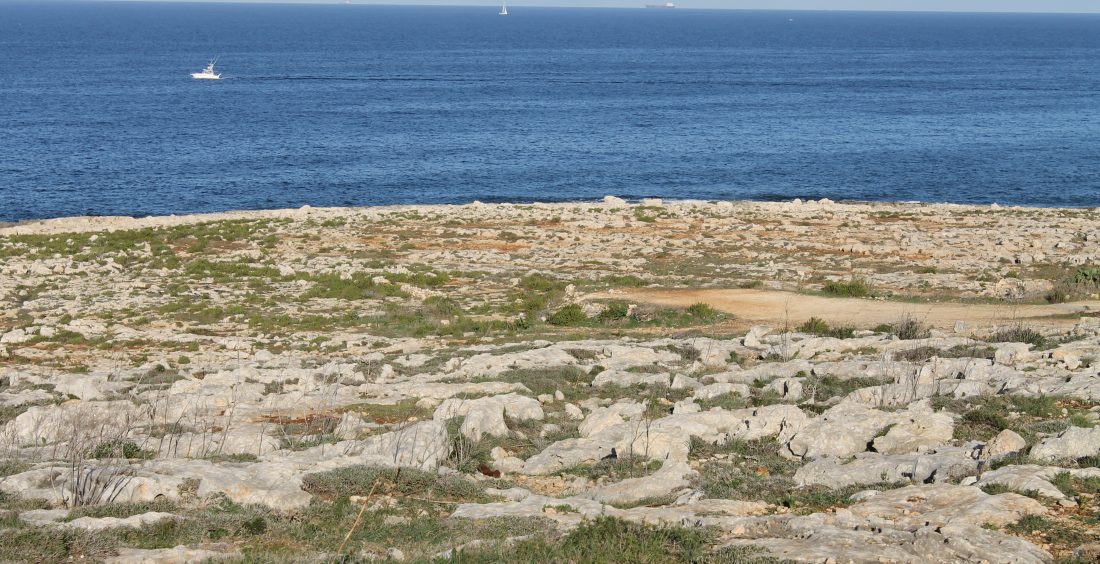 Din l-Art Helwa welcomes the final approval by Parliament of a law on the Public Domain. This gives the government powers to increase safeguards for the protection of the environment, by classifying land as part of the public domain for the enjoyment of the public.

This includes the recognition of the first 15m of the coastline as part of the public domain.

In this context, Din l-Art Helwa is disappointed to note that, according to reports in the press, a stretch of the foreshore at St George’s Bay in St Julian’s may soon be given over to a private developer seeking to redevelop the former ITS site. This week the Planning Authority also sanctioned irregular development at the Portomaso marina and beach club, which also gives the contradictory message that the foreshore is not protected.

Din l-Art Helwa therefore requests the government to clarify whether the first 15m of the foreshore of Malta and Gozo will be now be safeguarded as part of the public domain or not, including at St George’s Bay?

The general public is dismayed with the amount of approved applications for construction everywhere, rendering Malta  one entire building site. The Public Domain law presents an opportunity to the government to protect the environment. Din l-Art Helwa hopes that this is acted upon by the new Minister for the Environment, Dr Jose’ Herrera.