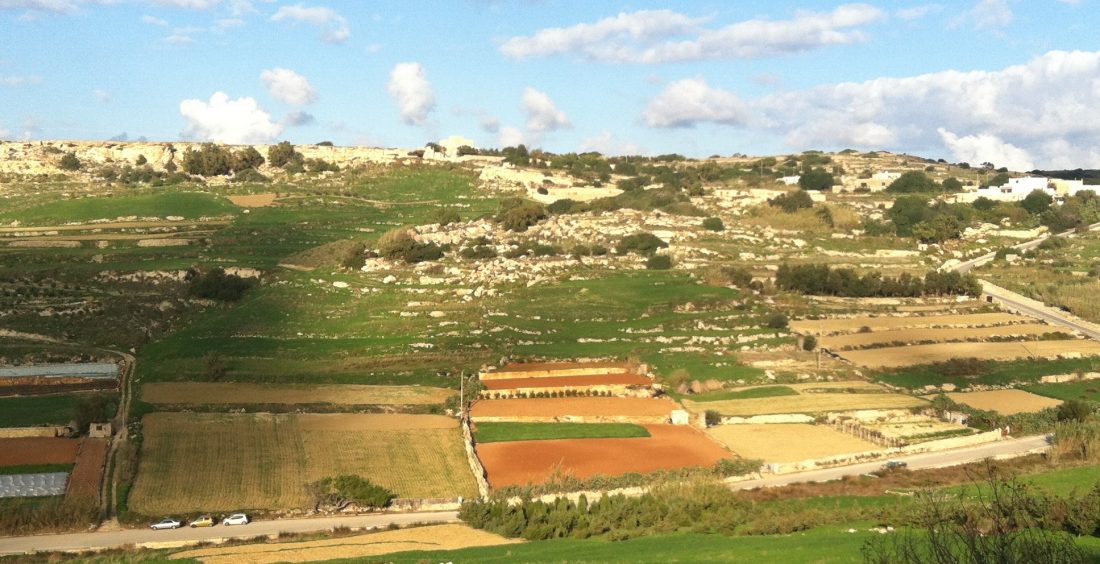 Before deciding on the specific proposals for high-rise development which are being proposed around Malta, the Government should commission a holistic masterplan which assesses the cumulative impacts of such development in matters such as the generation of traffic, duration of construction, shading of other properties, infrastructure, air pollution, wind effect, impact on skyline of world heritage sites, and its impact on the economic value of property and people’s quality of life.

The undersigned organisations call for a temporary cessation on high-rise projects before a national masterplan on such development is carried out. Environmental NGOs have also invited all other interested organisations as well as political parties to support their appeal to the Government.