Permit for Mriehel Highrise would be premature 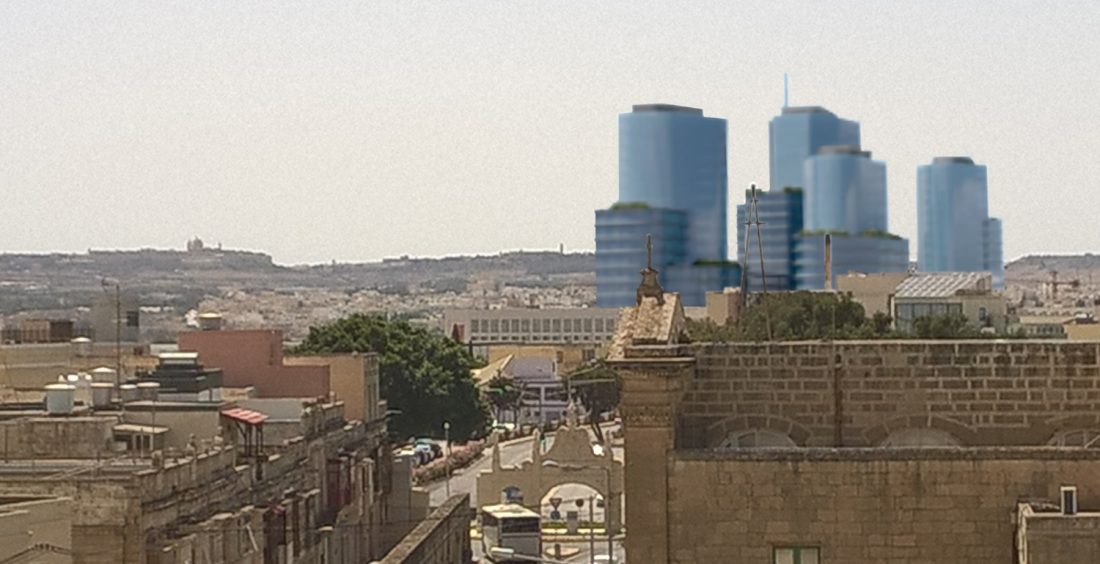 It is premature for the Planning Authority to decide on the proposed major project for Mriehel this Thursday.

The Planning Authority’s recommendation to approve this major project at Mriehel is reacting to an unjustified demand for high-rise buildings, arising from certain lobby groups. The question of whether Malta should embark on this journey for high-rise or not should ultimately be decided by the citizens of this country following studies, and not by a select few.

Last week, the government confirmed that no major projects will be accepted in the Paceville area before a master plan for the zone is carried out, and consultations with the Parliamentary Committee for the Environment are held. The same principle should apply to such projects at Mriehel and elsewhere.

A public consultation process should first be carried out on whether Mriehel should become a location for high-rise buildings at all. This area was not included by MEPA in the draft Policy for tall buildings in 2014. Approving Mriehel as a high-rise zone without having first consulted the public is objectionable and possibly illegal.

These massive buildings will be visible from almost the whole island and will rise in the direct view path between Mdina and Valletta, the two main historic features on Malta’s landscape. The view of Mdina is the main historic feature on Malta’s landscape. This historical heritage must not be impacted in any way, due to its beauty, its significance and also its economic value which contributes to Malta’s quality tourism product.

Mriehel’s infrastructure cannot support the size of development being proposed. It will place an excessive traffic burden onalready congested roads and impact other infrastructure. The proposed project is estimated to generate 3,000 extra cars a day but the site will have only 1,032 parking spaces.

Before deciding on the specific projects for high-rise development which are being proposed around Malta, the Government should carry out a holistic sustainable development masterplan for the entire island, backed up by credible estimates of “carrying capacity”, is drawn up. The masterplan should assess the impacts of such development on matters such as residents’ quality of life, local and national infrastructure such as roads, drainage, water, the generation of traffic, the duration of construction, shading of other properties, skyscraper wind effect, dumping of huge amounts of excavation waste and the impact on the skyline of world heritage sites.

All other interested organisations/political parties are invited to support this appeal to the Government.