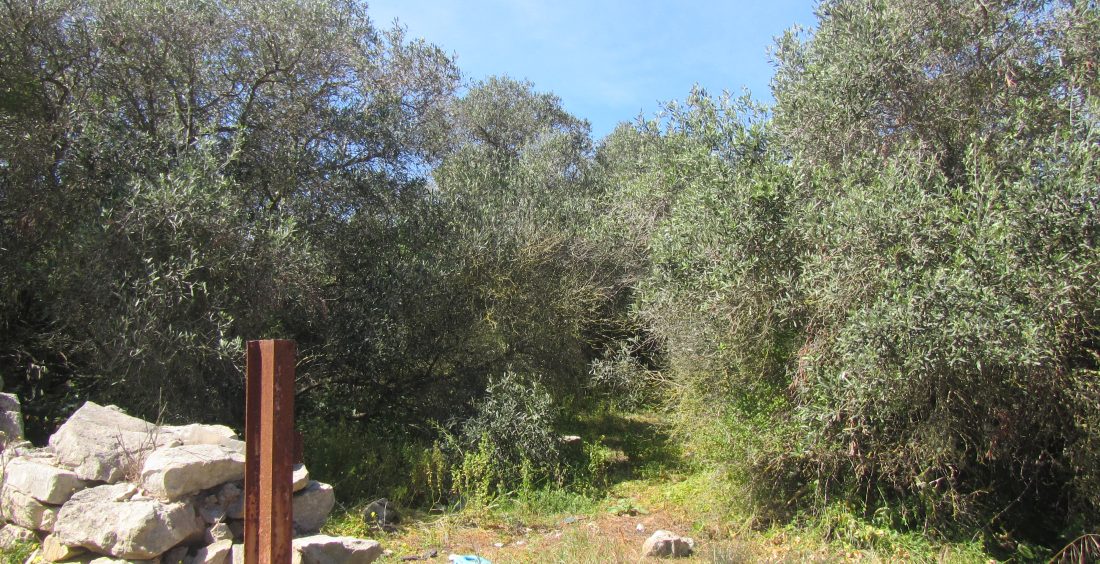 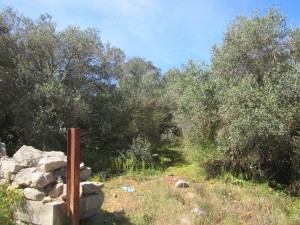 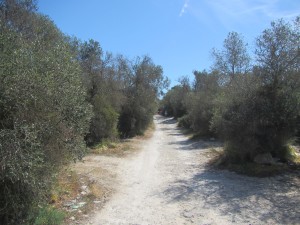 An Environmental Impact Assessment (EIA) is considered crucial before an informed decision can be taken regarding the proposed relocation of the Enemed Fuel Depot from Birzebbugia to Ħas-Saptan, limits of Għaxaq. The consequences on the natural environment, designated as an area of High Landscape Value, which is in regular use for recreation, should not be taken lightly. The EIA is the least that can be expected for a project of this scale and consequence.

This apart from the fact that the Environmental Impact Assessment Regulations of 2007, which fall under the Development Planning Act and the Environmental Protection Act (as per Section 7.6.2.6 Construction of a new fuel servicing station) clearly state that in such developments, an Environmental Planning Statement (EPS) is mandatory.

The site proposed for development is partly located in a proposed Area of Ecological Importance (AEI) and Site of Scientific Importance (SSI) as identified in the South Malta Local Plan. This means that the area contains special habitats that require protection.

As the Project Description Statement (PDS) itself acknowledges, this development which is being proposed on agricultural land right within a valley, woodland and rural area will have considerable environmental impacts on numerous fronts. In view of this, it is not acceptable that it is exempt from further studies and from a full Environmental Impact Assessment. Although the Ħas-Saptan site already houses fuel storage infrastructure, most of the existing structures are underground, contrary to the new additional facilities being proposed for the site.

BirdLife Malta, Din l-Art Ħelwa and Nature Trust (Malta), together with other entities, including Gudja Local Council, have objected to this relocation with detailed technical submissions.

In their submissions, the three NGOs argued that AEIs and SSIs require protection from development because of their importance, both in terms of ecological habitats and landscape characteristics. Besides having considerable ecological and scientific values, these sites include indigenous species which contribute to the typical Mediterranean setting. The same NGOs thus appeal to the Planning Authority and to the newly-set up Environment and Resources Authority (ERA) to steer clear of any procedure which might lead to a waiver of the full EIA procedure.

The authority is obliged to safeguard and protect these areas/sites and therefore has to ensure that Enemed Co. Ltd meets the relevant environmental assessment criteria prior to the realization of the project. Enemed should also provide clarification regarding the specific habitat types which will be affected to ensure that negative environmental impacts will be appropriately addressed and mitigated during the construction and operation phases.

Ultimately, however, BirdLife Malta, Din l-Art Helwa and Nature Trust (Malta) remain of the opinion that the proposed area is not suitable for constructing a fuel filling depot site and urge for the revision of the PDS. Given that the Project Description Statement itself highlights critical points about the environmental importance of the area and possible severe ecological impacts that would result from the development, it is unclear why the proposed area is being selected for development. In addition to this, alternative development sites have not been presented adequately and the PDS fails to assure that suitable alternative locations have been considered without any valid justification. For instance, the Benghajsa alternative presents a committed/disturbed site which should not be discounted simply because its not owned currently by Enemed, or due to a lack of necessary infrastructure.

This notwithstanding that alternative sites exist, even in surrounding areas, such as the area identified as a dumping site located on the northern part of the road connected to Triq Hal Far, on which there are a number of enforcement notices resulting from the illegal use of the site as a dumpsite.

Other potential impacts of the proposed development which are reason enough for the necessity of an EIA include ecological impacts during construction and operation, noise impact and environmental risk, the removal of protected trees, the reduction of associated habitats and loss of agricultural land. Besides the risks of surface contamination of land and water, one cannot underestimate also the risks emanating from hazardous waste and the possibility of leakages from the fuel storage tanks. The impact on human health also has to be considered.

Last but not least, BirdLife Malta, Din l-Art Helwa and Nature Trust (Malta) insist on a proper safety plan and on a comprehensive analysis of expected impacts on the surrounding traffic system due to the expected surge in daily numbers of trucks and traffic generated by the fuel filling station per day, especially since a number of small rural holdings/buildings lie in close proximity to the proposed site.

We hope that the above-mentioned is taken into account when the feasibility of the development is being evaluated. The proposal includes the demolition of existing structures and construction of fuel filling depot with ancillary offices, facilities and widening of access road.