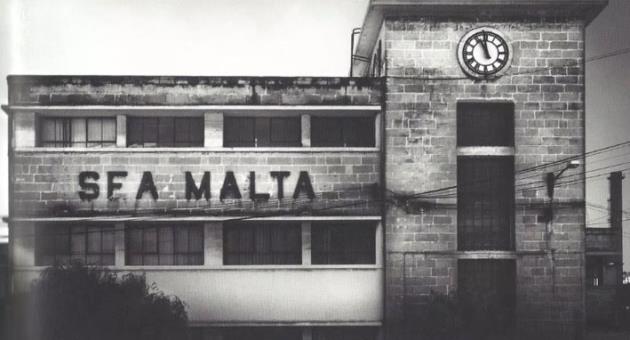 The Kamra tal-Periti, Din l-Art Helwa and FAA Flimkien Ghal Ambjent Ahjar are proud to be three of the first signatories of the Declaration “Our Legacy – Wirtna”, which was signed on the 18th April 2018 by 22 entities active in the field of cultural heritage. This Declaration calls upon Government to uphold its obligation under the Constitution to “safeguard the landscape and the historical and artistic patrimony of the Nation”, and outlines a number of concerns including the “ever-increasing incidence of permits granted for demolition of heritage buildings, without any regard given to their architectural significance, nor to the cultural and social considerations that are important to the community”.
In November 2017, the three organisations had issued two joint statements on one such case: the former Sea Malta building, a fine modernist building which met its ultimate fate following the approval by the Planning Authority of an application for its demolition under the Dangerous Structure procedure. The Authority is only allowed to authorise, by this process, works which are limited to the removal of the danger, and as long as the danger cannot be removed by temporary shoring, and works must be “limited to the minimum emergency works required to remove the source of danger, until any required permission for more lasting interventions is obtained”.
In complete violation of the provisions of the law, and in defiance of a request by the Commissioner for Environment and Planning in the Office of the Ombudsman for the “suspension of this permit with immediate effect”, the Authority failed to recognise its error and sadly, this building is now lost.
This situation is unacceptable, and for this reason the Kamra tal-Periti, Din l-Art Ħelwa and Flimkien Għal Ambjent Aħjar have filed an application in Court requesting that the approval of the permission for demolition of the building through the Dangerous Structure procedure is declared null and void, and that the Planning Authority acted ultra vires in terms of the applicable legislation. The organisations are also requesting that the Court orders remedial measures to be undertaken, as it deems fit.
The first hearing of this case will be held on the 24th May 2018.