Reply from Prime Minister on SPED 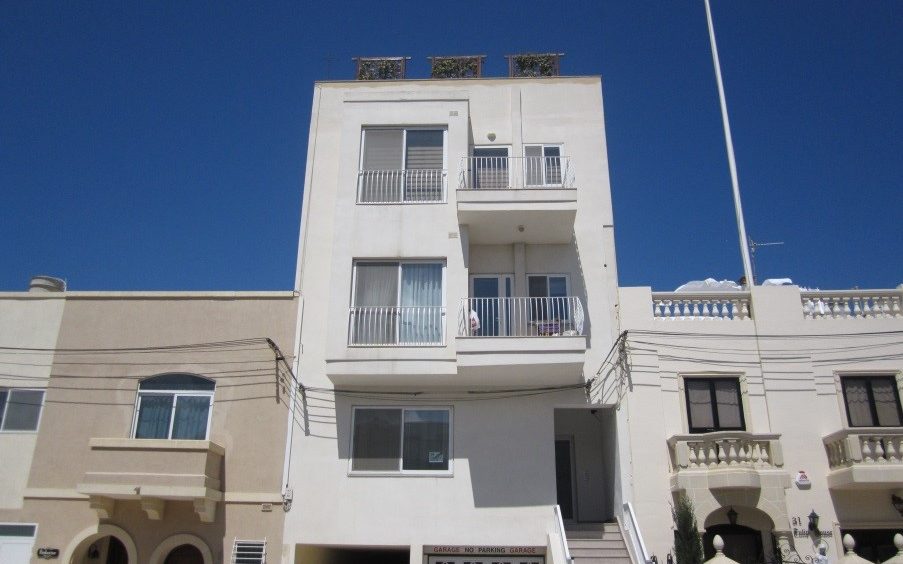 Din l-Art Helwa has repeatedly requested that two particular clauses within the final draft Strategic Plan for Environment and Development (SPED) are removed.

These two clauses introduce uncertainty and can be applied very broadly, creating loopholes that can be utilised in future to bring development into protected areas.  They render null any improvements that have been incorporated into the final SPED draft.

Din l-Art Helwa has written letters to this effect to the Prime Minister as well as to MPs involved in the Parliamentary Committee for the Environment.

Today Din l-Art Helwa received a reply from the Prime Minister, stating that the government will not amend the Plan in this respect.

The two letters can be read here: