SHOCKING PROJECT IN THE HEART OF LIJA 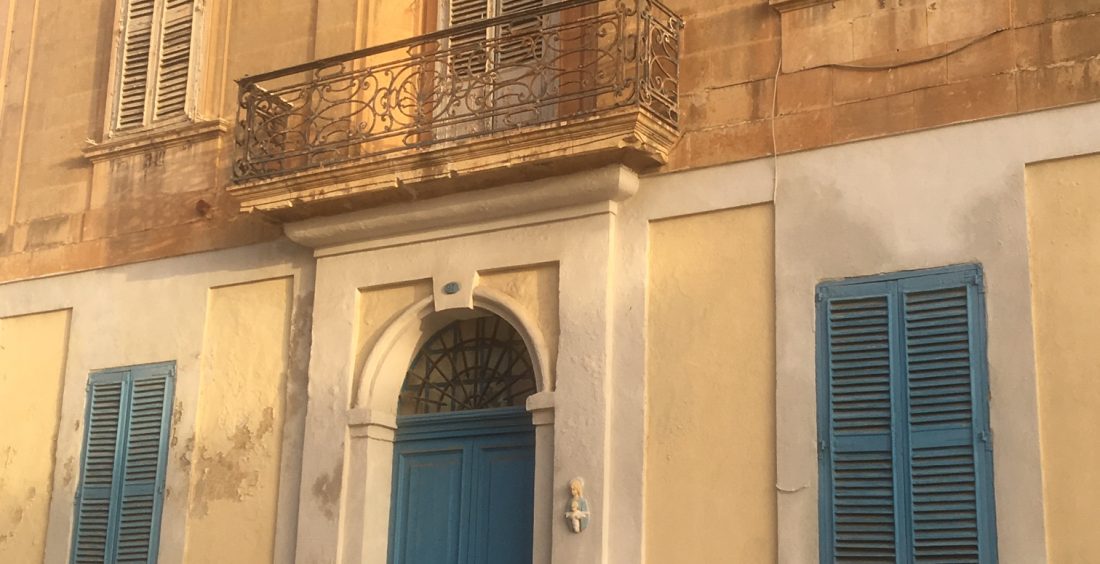 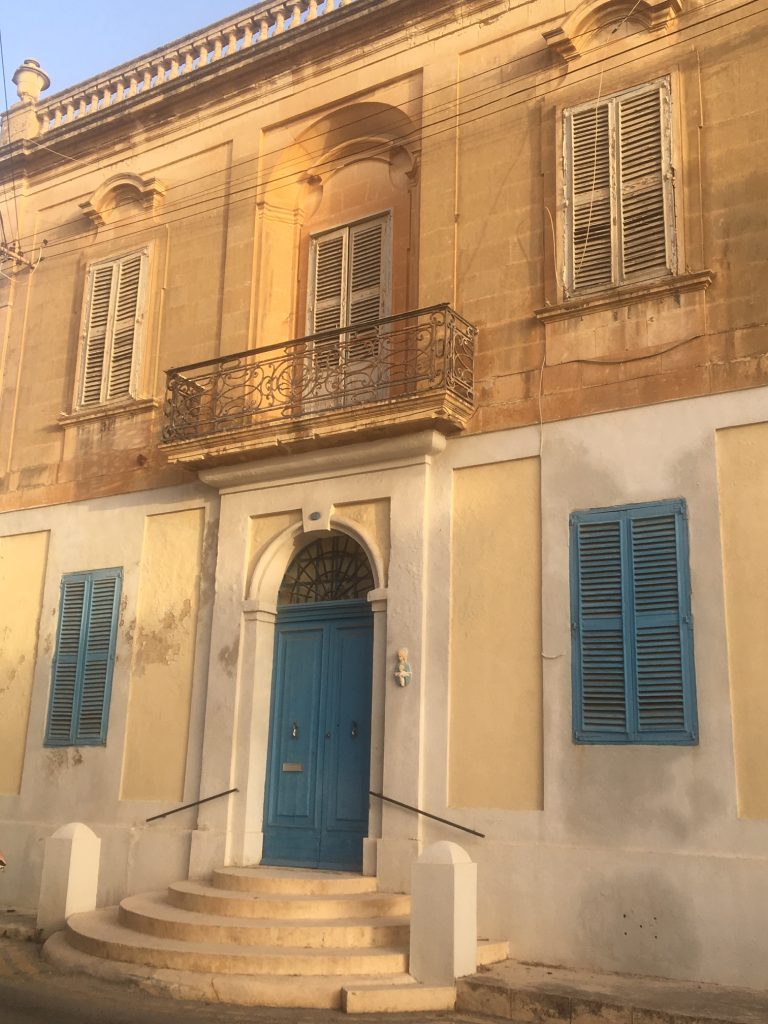 PA 5079/19 is an application to build up entirely the garden of an old historic house in the heart of Lija; Triq il-Forn. The proposal involves excavation of three floors underground for parking, and the building of ten apartments with rooms at roof level. View more documentation at the bottom of this page.

This application is shocking on many counts;