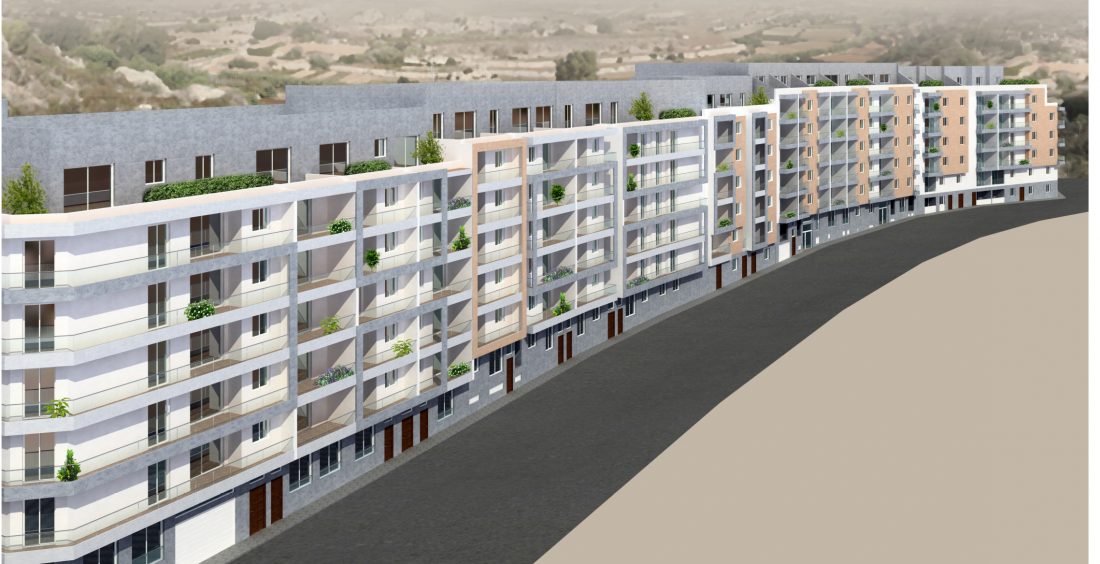 Din l-Art Ħelwa and The Archaeological Society Malta have filed an appeal to overturn the Planning Authority’s approval of 161 apartments in the Il-Girgħien area of Birżebbuġa which will result in the total development of the 4,000 sq metre site despite the policy for the area which specifies that 20% must be retained as open public space.

Through the approved mega-development, an existing rock-cut chamber believed to be a WWII shelter and an old quarry rich in industrial heritage and biodiversity, will be buried under a curtain of 7-storey apartments.

The Planning Commission justified its decision to approve the total sealing of the site on a clause that allows developers to pay 20Eur for every square meter of floor area developed in lieu of the required open space. The Commission however failed to consider that this clause can in fact only be applied to sites of a smaller nature which are not developed comprehensively. In this case both the applicant and the PA confirmed that the site was being developed comprehensively, therefore the need to provide public open space could not be waivered through the loophole applied by the Planning Commission.

It should be said that the same policy also allows a height limitation of four floors for sites developed comprehensively which is lowered to three floors for sites that are not. When assessing height, the Commission did consider the fact that the development was a comprehensive one and proceeded to reward the developer with the additional floor. Through the application of the controversial Annex 2 policy introduced in 2015, the 4 floor height limitation was further increased to 7 floors, resulting in an unbroken row of solid buildings that allows no relief both visually and with no open spaces.

It is alarmingly clear, state the two NGOs, that the Commission chose to consider the maximum development potential of the site whilst blatantly overlooking all other policies intended to provide residents with desperately needed public open space for the wellbeing of the community as well as the preservation of the cultural and natural heritage and biodiversity of the site such as a quarry can provide. The Commission’s decision is a further illustration of the Authority’s systematic failure to protect the needs of the general public and is yet another reckless blow to the natural environment of Birzebbugia and its landscape.

Attached photomontage of the approved development provided by the developer. 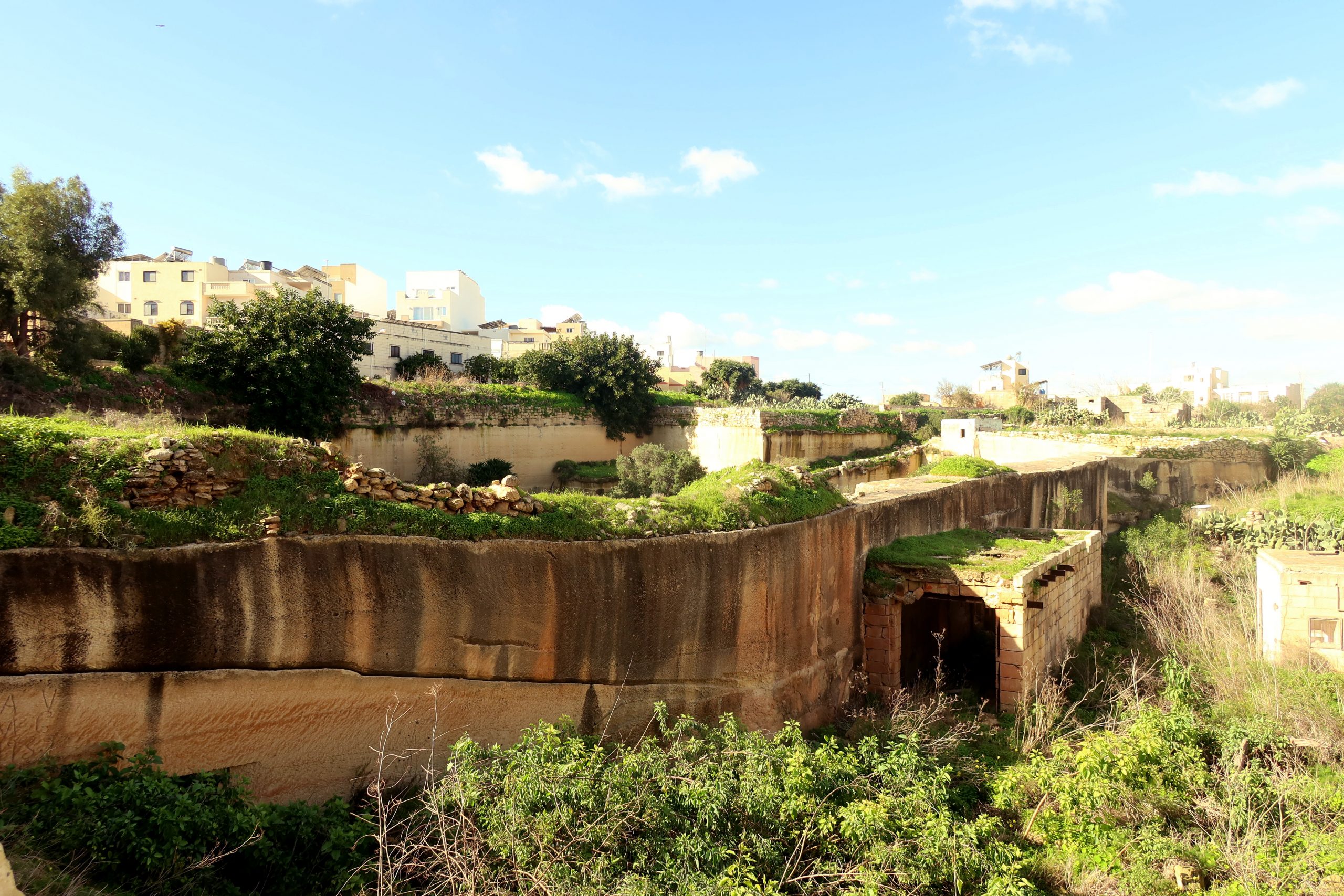 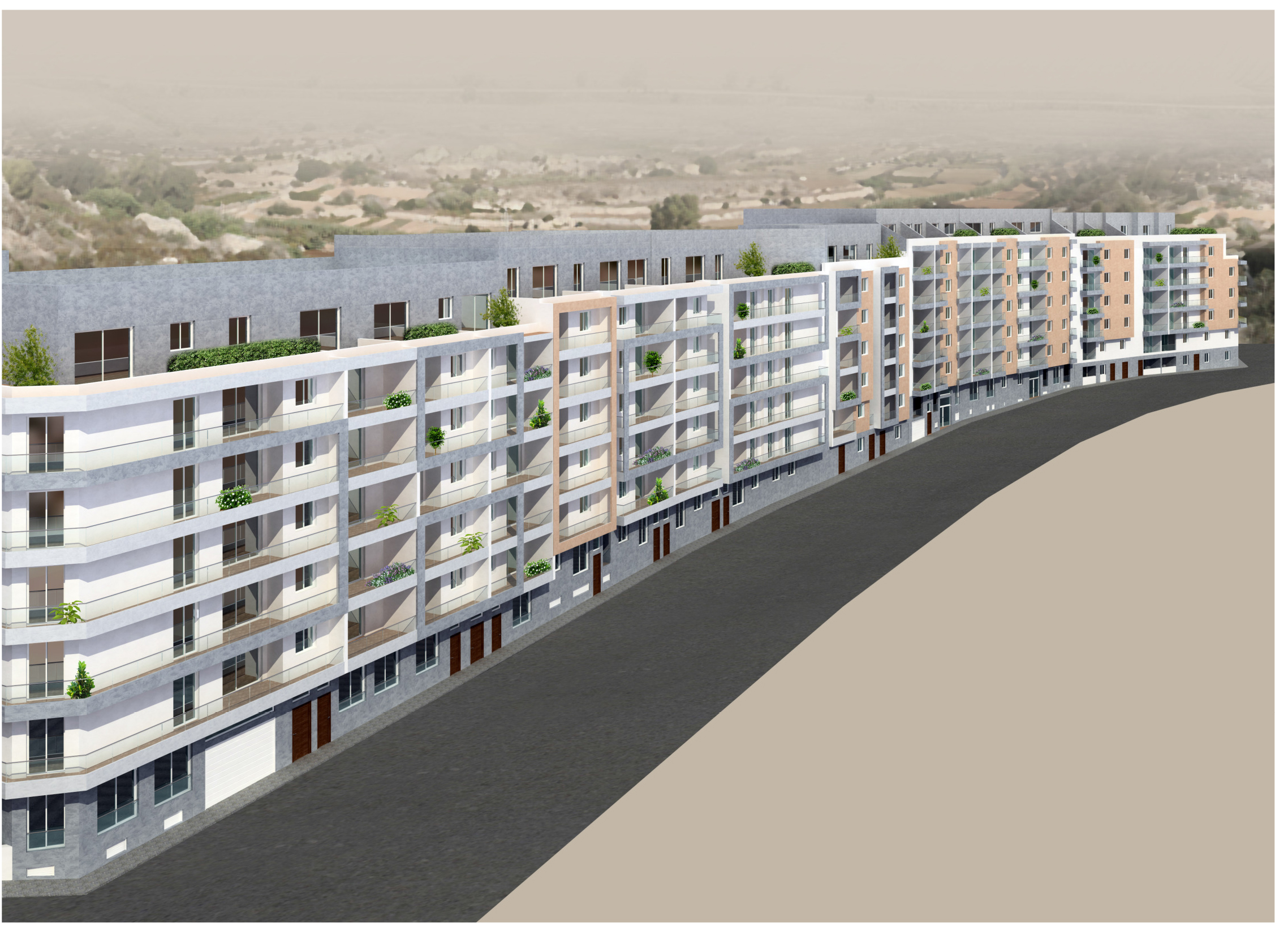