A bridge to Gozo 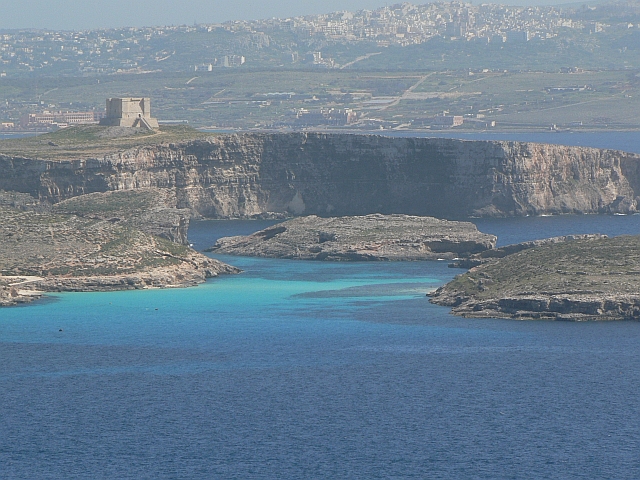 As a scenic landscape, the Gozo-Comino channel is one of Malta’s most beautiful and outstanding assets. This must be a prime consideration in any discussions or studies about the proposed construction of a bridge spanning over the 5 km channel, which is currently being promoted by the government.

The idea is for Gozo to have better connectivity to Malta. But at what price? The double insularity of Gozo – an island depending on another island – also has its special advantages. The relatively peaceful lifestyle of Gozo is intrinsic to its charm and is a principal attraction of the Maltese Islands as a tourist destination.

The marketing strategy of the Malta Tourism Authority, as presented on its website, is to promote Gozo “for relaxation holidays” and for its rural, slower-pace, ‘off-the-beaten-track’ product including cycling and walking holidays. A key selling point is that Gozo is “unspoilt and not as built-up as Malta”, with “wild terrain”.

The ‘visitmalta.com’ website describes Gozo as “a peaceful, mystical backwater”, and an “ideal secluded haven” which is “more rural and tranquil” than Malta with “a relaxed pace of life”. Some people have purchased properties in Gozo specifically because they were attracted by the tranquillity of the island, whether for holidays or as a principal residence.

If a bridge is constructed, people visiting the waters around Comino will find themselves swimming or boating close to what will in effect be a main arterial road suspended across the channel. The popular Blue Lagoon, whose capacity is already severely strained by large visitor numbers every summer, would be situated near a motorway.

With this project, the government would have to completely rethink the overall tourism product currently offered by the MalteseIslands. The diversity of the product would certainly be affected, as it is likely that Gozo would gradually be transformed into a mere extension of Malta and lose its distinct and treasured identity.

It is understandable that some people who live in Gozo and who travel to Malta regularly, or even daily, for study or work, would like to have a bridge to cut down on their travel time. But have all other options to improve connectivity without creating a major environmental impact been properly explored, for example, a more frequent ferry service or a catamaran? Is a bridge costing mega-millions more feasible than extending the ferry service to reduce waiting times?

Leaving financial costs aside, which may cause the project to be dropped in any case, no study can be complete without highlighting the bridge’s major environmental cost. The bridge would have a huge impact on the scenic views of the channel and of the island of Comino. A bridge would also have significant environmental impacts on Comino through light and noise pollution. Apart from its Natura 2000 status, Comino is a bird sanctuary and is considered to be an important stop for migratory birds passing over the Maltese Islands.

The effect of a bridge on traffic in Gozo is another concern. Gozo’s roads can already get very congested at peak times and are not designed to handle a major traffic influx. The traffic impact in Mellieha, with a predicted increase in vehicles travelling to and from Gozo, should equally not be underestimated.

The idea of a referendum has been put forward. I hope that the project will be abandoned well before this stage, however if a vote were to be taken all Maltese citizens should be eligible to participate as this huge project would have a long-term effect on everyone, in terms of environmental and economic impacts, financial cost and the island identity of both Malta and Gozo.

Some people have commented that bridges can be attractive. Well, of course they can be, especially in urban areas, but this is not a question of whether a specific design is beautiful or not, but whether a massive concrete bridge should be constructed in the gorgeous natural setting of the Gozo-Comino Channel. I think not.