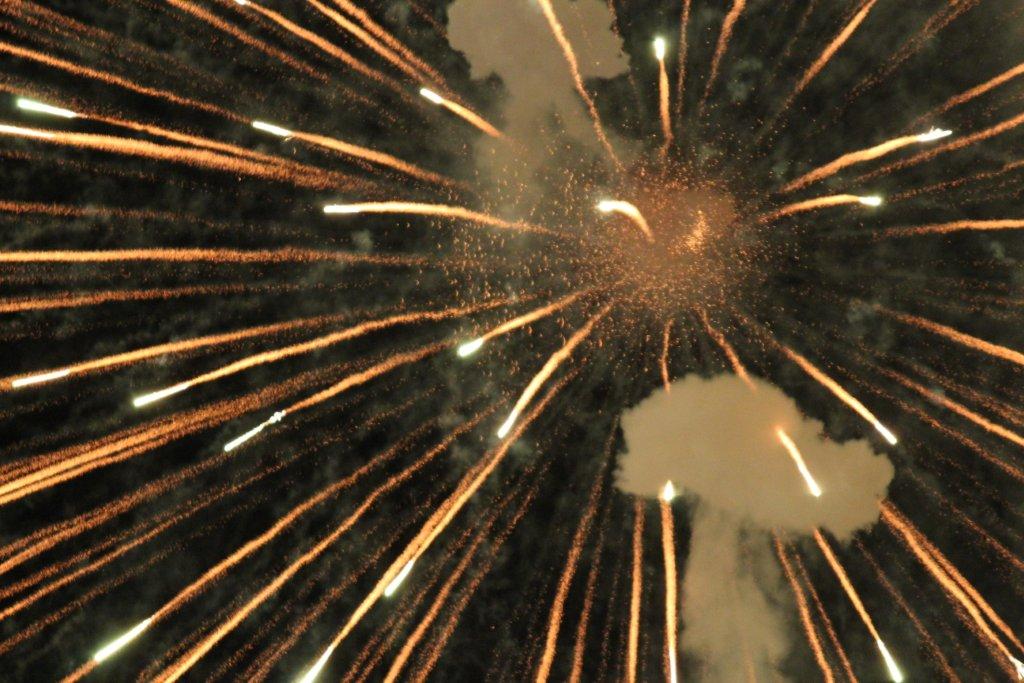 Maltese fireworks are on a high. Yesterday a call was made in Parliament for UNESCO to recognise the Maltese village feast, fireworks and all, as world heritage. I have no idea whether the Minister for Culture will be taking up this idea or not, but the government has just drafted a policy for the construction of new fireworks factories. Before long, we can therefore expect to see a number of new permits being granted for fireworks factories in the countryside.

Fireworks are lovely to watch, but they also have their dark side. Apart from the obvious safety hazards, they are also linked to environmental health concerns. When fireworks are let off, they release pollutants into the air.

Professor Alfred J. Vella has called for quotas on certain chemicals used for the manufacture of fireworks. He also co-authored a scientific study of the effect of fireworks on air quality in Malta which indicates that, “festa firework displays contribute significantly and for a prolonged period every year to airborne dust in Malta where PM10 is an intractable air quality concern. The presence in this dust of elevated levels of Ba and especially Sb, a possible carcinogen, is of concern to health.” (1)

The Church Environment Commission has also proposed the introduction of quotas for fireworks, and is supporting the idea of setting up a fireworks research facility. This is from the report in the Times of a national conference held in December 2012 on the subject:

“Chemist Alfred Vella, who had chaired the inquiry board, reiterated the calls for quotas on the amount of perchlorate distributed to be introduced.
“We’re setting off a disproportionate number of fireworks in too short a period of time,” Prof. Vella warned. He cited a 2009 study that had found atmospheric levels of perchlorate 15 times higher in August – the height of the festive season – than in December.
Talk of quotas was music to the ears of Victor Asciak, who also sat on the Vella inquiry board. Prof. Asciak said the time had come to limit the number of fireworks that could let off, with quotas agreed upon by the major stakeholders. The Church’s environment commission, which he chairs, was willing to pitch in towards a fireworks research facility, he said.”

The government seems intent on promoting new fireworks factories in the countryside, and one can only assume that this will lead to an increase in the amount of fireworks being manufactured – which sounds like the opposite direction to introducing quotas. Environmental health seems to have pulled the short straw on this one.