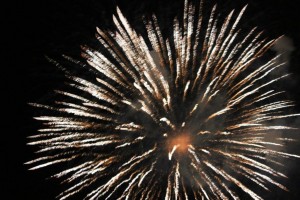 The ‘civil unions’ debate – or lack of it – has provoked some thought in the newspapers today about whether the Maltese are liberal or conservative.

Saviour Balzan in Maltatoday contends that the Maltese are basically conservative.

Mark Anthony Falzon in the Sunday Times, on the other hand, dismisses the idea of the Maltese as a conservative nation, arguing that they are too “practical-minded to entertain conservative thought and action in any sustained and sophisticated way … When all else fails, the magic word ‘insomma’ can be relied on to dispel any grand conceptual misgivings.”

Saviour rightly hopes that the government will show “the same zeal for embracing change … when treating other radical subjects such as environmental topics.” He notes that this would “fall under the remit of a social democratic party manifesto” but the prime minister “has yet to be convinced (if ever) about other matters such as hunting and a zero tolerance to development in outside development zones.”

Yet Mark Anthony may well have put his finger on the matter, disappointing as it may be to those of us interested in political ideals, when he flatly points out that Muscat is just “eminently practical-minded.”

On the environment, for example, a straightforward practical calculation might indicate that there are more votes and more money in building permits than in environmental aspirations. Insomma. It’s as simple as that. One building or two more, and one field or two less? It’s a balancing act, hux? Insomma. Jahasra, miskin, he just wants one more permit, insomma.