Trawling through Wikipedia, I came across the following salient information concerning Ta’Hagrat Temples at Mgarr:

‘The Ta’ Ħaġrat temples in Mġarr, Malta is recognized as a UNESCO World Heritage Site, along with several other Megalithic temples. They are amongst the most ancient religious sites on Earth. The larger Ta’ Ħaġrat temple dates from the Ġgantija phase (3600–3200 BCE); the smaller is dated to the Saflieni phase (3300–3000 BCE).’

Upon being confronted with such inalienable and iron-clad facts, one would expect such Temples to be afforded the highest degree of protection by local authorities, not just on paper but also through tangible means. Well, you guessed it……no place is too sacred on these blessed islands it seems. A permit has been issued on the 15th September for the development of an ODZ plot RIGHT NEXT to the Ta’Hagrat temples. Reading through the case officers’ report (which recommends a refusal, by the way), one finds the following passages, which were conveniently ignored by the MEPA Board, in all its wisdom:

The application is recommended for REFUSAL for the following reasons:

Part of the site lies outside the limits for development defined in map 51 ofthe North West Local Plan and so it is located in an area which should remain undeveloped and open. The proposed vehicular development through the Outside Development Zone would run counter to this scheme and would represent unacceptable urban development in the countryside, thus running counter to Structure Plan Policies SET 11 and BEN 5.

I appeal to Heritage Malta, Din l-Art Helwa and to anyone else with a modicum of amour propre for the historical heritage of these islands to advocate the expropriation of the plot in question before it’s developed. This is, after all, not that far-fetched since a precedent exists – another permit was granted some years back for another property adjacent to the same Temples and the same property was subsequently bought by Heritage Malta. Lets walk the walk, not just talk the talk, for once….. 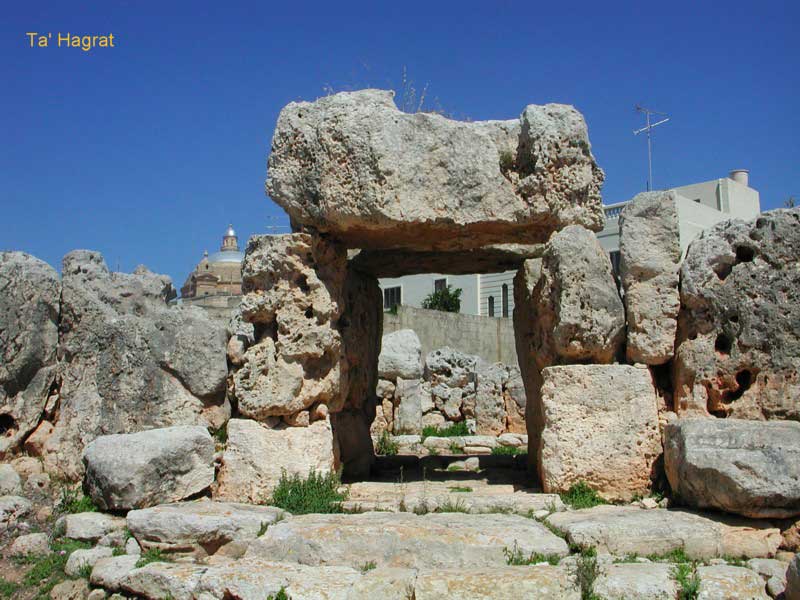