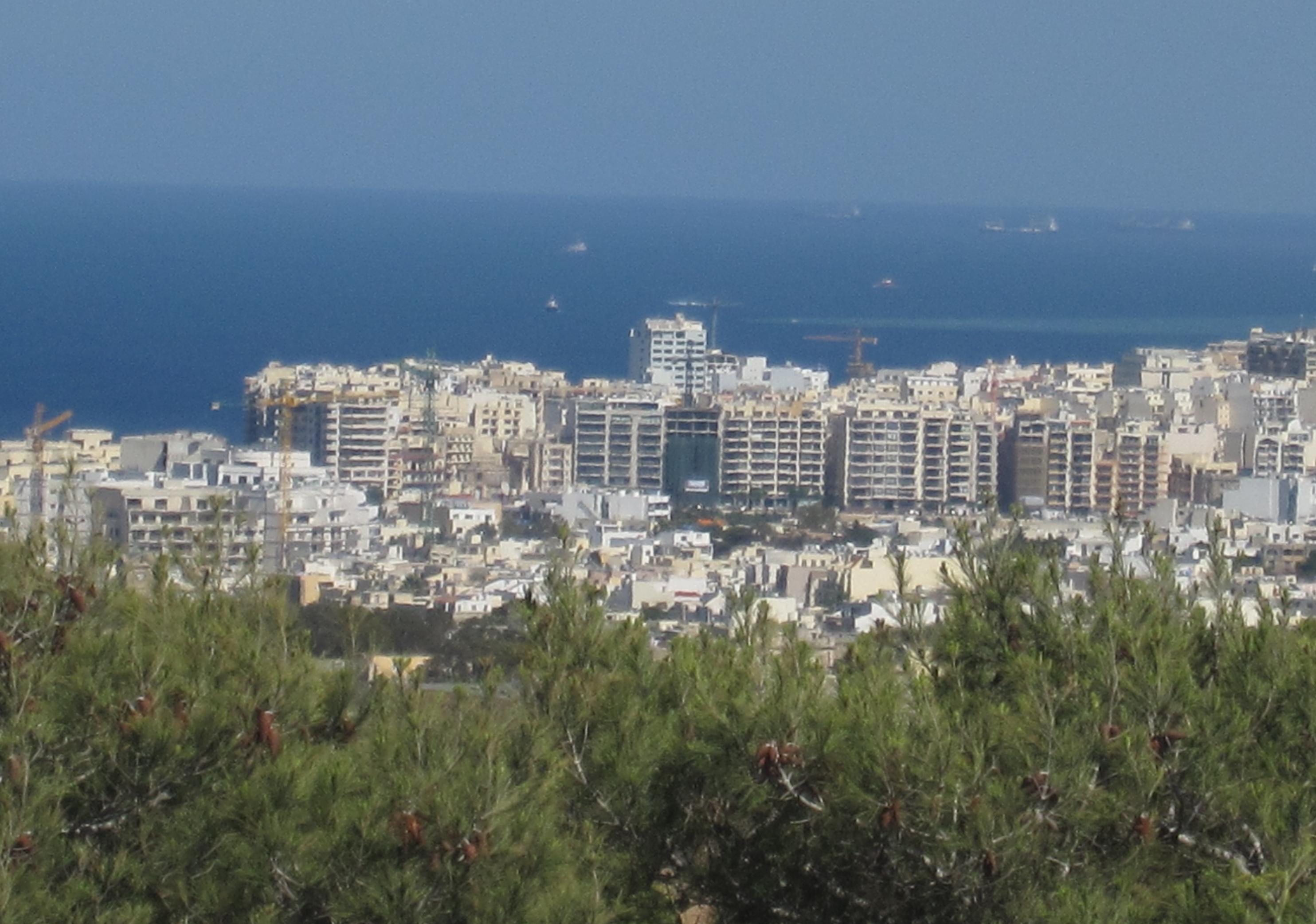 In an editorial about the recent decision of the planning appeals tribunal to overturn the MEPA board’s refusal of the Portomaso application in 2012, this week Maltatoday wrote:

“Even if the decision includes strong legal arguments based on the inclusion of the site in the local plans issued in 2006, the way a decision taken in 2012 after months of public debate [is overturned] by a newly appointed board in a meeting which takes [place] far away from the arena of public debate raises legitimate suspicions. It is not only scandalous, but indicative of the political mindset. It is a tragedy for this environment in this country.”

Maltatoday is evidently taken aback that this controversial application which was discussed, rejected and sent packing by MEPA in full view of the press and the public in 2012, has now been allowed back in by a newly-appointed appeals board while nobody was paying attention.

The feeling that nothing is safe or certain makes people feel uneasy. The government is currently sprinting ahead with major changes in the local plans, the structure plan, policies on high-rise buildings, and policies on construction in the countryside – including petrol stations, fireworks factories, PV farms and agri-tourism complexes. Initiatives with huge environmental impact such as land reclamation are being encouraged without being covered by any specific policy at all.

All the familiar goal posts are being shifted. So far everything indicates that the intention is to hurriedly relax all the rules, while no visible steps are being taken to protect the environment from over-development. The final goal of all these changes is unclear as no overall strategy has been presented.

Calls for caution and strategic planning have been made by environmental NGOs, the Curia’s Kummissjoni Ambjent and the Commissioner for the Environment and Planning, but nothing seems able to slow down this rush to forge ahead with more development.

There are many reasons why people may be planning to attend the environmental protest rally in Valletta on Saturday 30th November, but one of them seems to be a growing sense of uneasiness and dread that the country may be hurled into a new phase of unsustainable over-development, triggered by the government’s urgent insistence on instantly overhauling and relaxing so many established and important planning parameters in such a short space of time. People are anxious about the long-term environmental effects of these wide-ranging decisions, with so many major development initiatives and policy changes being introduced so rapidly, and they are ringing the alarm bell.