The environment – the good, the bad and the ugly 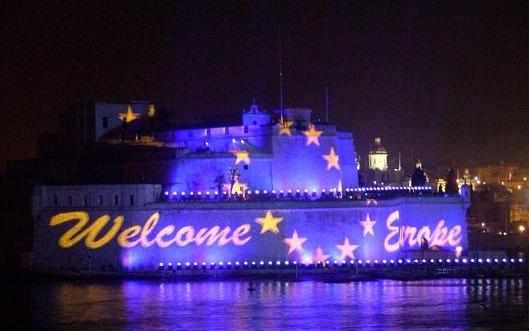 Where would Malta be without the European Union’s vision and targets for the environment? I dread to think how Malta would be faring if it had not been obliged to focus on European environmental regulations over the last 10 years.

As a result of membership, the government has had to pull up its socks on a wide range of environmental issues – including air quality, waste, water, industrial emissions, biodiversity, and many others.  There’s still a long way to go, but this is generally very positive. The EU has also provided funds for waste and sewage treatment plants, photovoltaic panels, Natura 2000 sites, air monitoring equipment, and many other environmental projects.

One environmental concern which is not regulated by the EU is land use planning (apart from EIAs on major projects) and of course over-development is now a huge issue for Malta. The way things here are going at the moment, with a range of new policies easing the way for development and the ditching of the structure plan, this seems set to continue.

The EU has however recognised that the unsustainable use of land is leading to many environmental problems throughout the EU, for example, due to the threat to biodiversity and water.

How will the ongoing ‘demerger’ of the environment from planning in Malta take this need for more integration on board? The environment minister has clearly indicated that planning is not his remit – which is hardly reassuring as land use is one of Malta’s most challenging environmental pressures especially due to its small size and population density.

Biodiversity, for example, is hardly mentioned at all in the new outside development zones policy launched by the planning authority. By his own admission, the environment minister was not even consulted on this policy, despite the fact that biodiversity was specifically mentioned as a concern by e-NGOs.

Well, I honestly don’t know what possessed the environment minister to point out that he was not consulted as he only shot himself, and the demerger, in the foot. Let’s hope for better coordination in future, as what really matters is not the administrative set-up but the results.