Thoughts on the Budget I: Protected Areas 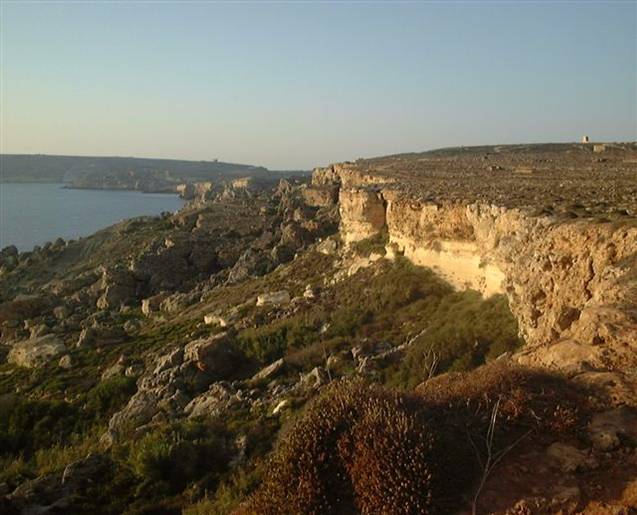 No additional funds for the management of protected areas in the countryside have been given to the Environment Ministry in the budget for 2014. Nothing new, you might say, the funds were never enough and this is just the same old story.

Well, not quite, because in early 2014 the management plans for 34 ‘Natura 2000’ protected sites in Malta and Gozo will be ready, and this will add a completely new dimension to the challenge of managing and conserving these sites. The drawing up of the plans is a project which has already been in the pipeline for some years, and is co-financed by the EU. Malta will be one of the first EU countries to complete management plans for all its terrestrial Natura 2000 sites. Consultation meetings with many stakeholders have been held throughout 2013, and the new management plans are expected to propose objectives and measures on how all these sites should be managed and conserved.

Once the management plans are completed, funds are obviously needed to implement them. Of course I do understand that it is not easy to obtain the resources, which are substantial. Funds that were long overdue were recently passed on to the Majjistral Park management by the Environment Ministry, which is good news.

I hope that we will soon hear more about the Ministry’s vision for the Natura 2000 sites in Malta and Gozo from 2014 onwards, now that it is clear that no extra funds have been allocated and the management plans are nearing completion. Who is going to manage the sites, and where will the funding come from? So far, environmental NGOs have done a lot of the work on the management of protected areas. A couple of months ago the Minister mentioned involving the private sector in the management of Natura 2000 sites.

Malta’s 34 terrestrial Natura 2000 sites include Comino, Dwejra, Buskett, Ramla, Filfla, St Paul’s Islands, Simar, Salina, Ta Cenc, Il-Ballut ta’ Marsaxlokk, and others. In all they make up around 13% of the Maltese Islands.

The government would do well to show some concern for the dwindling and beleaguered countryside. In this budget, funds for afforestation projects on government land have been increased. This is positive, but far from enough when protected areas appear to have received nothing and the government’s new revised ODZ policy is paving the way for more construction in the countryside.