Debate on the countryside 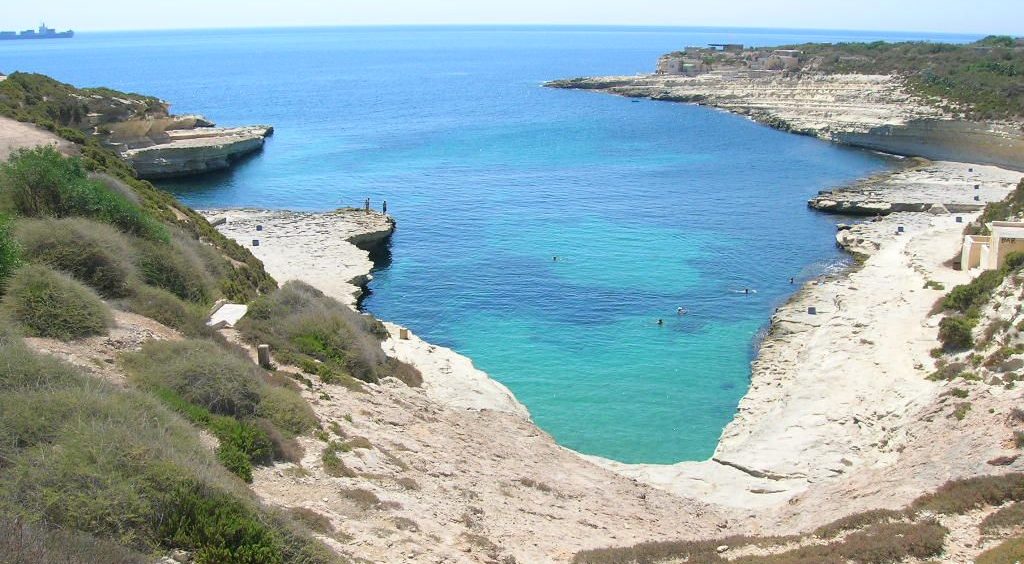 Last week I attended the Save the Countryside debate organised by Din L-Art Ħelwa at the Old University building in Valletta.

The panel looked set for the mother of all battles – Michael Falzon, Parliamentary Secretary for Planning, and Malta Developers Association president Sandro Chetcuti on one side, and shadow minister for the environment Marthese Portelli, Marlene Farrugia, Labour Party champion for the environment, and environmentalist Alan Deidun from Din l-Art Ħelwa on the other.

But you could have knocked me down with a feather when Chetcuti opened, saying that his association was fully behind the protection of the countryside, totally against building speculation and would move to expel any member caught doing this from his organisation.

To boot, Falzon said that his government was also similarly committed and was open to any suggestions to tighten up legislation to further protect the countryside. Well, that was that then, and I looked forward to going home early after a particularly long day.

This was not to be.

There seemed to be great scepticism from the remaining panelists, and also from the audience, largely made up of environmental lobbyists.

Facetiousness apart, we should all be on the same side. I cannot think how anyone in his right mind could not be in favour of protecting the countryside from further encroachment – apart that is, from speculators, politicians handing out favours or landowners who benefit from movements in the development boundaries. I really believe (perhaps naively) that everyone has an interest in protecting our environment. So why then was there this gasp of disbelief (albeit polite) at both Falzon’s and Chetcuti’s declarations?

Falzon was very much on the defensive. He did not come across as someone who had the protection of the environment high on his agenda, as a person with a vision to ensure the countryside would be protected. He gained no points when he said that some two million square metres of land was changed from ODZ to development zones under the previous administration. Perhaps he failed to realise that for most people there, allegiance to the party they voted for was far weaker than allegiance to the environment.

Pointing out mistakes, blunders or worse of the previous administration held no water – most of those at the conference attended protest marches under the pre­vious administration as well. Perhaps his will to protect is there but it did not shine through.

Where was his vision? Did he want to set up a system of national parks to protect what is left? Was the enforcement section to be beefed up, fines increased or wardens deployed in the countryside? Where were the initiatives that would give us some comfort?

The Strategic Plan for the Environment and Development, SPED, came up. This is the document which is to replace the Structure Plan – our blueprint for development over the next 20 years.

This is a flimsy document, identical to the discussion document issued under the previous administration. It has little substance and leaves much to interpretation by the government of the day and basically the whim of the minister: no comfort for us there.

Falzon said he felt as if he was in the Colosseum when he saw many familiar faces of environmentalists in the audience. He seems to be feeling the heat as some of his predecessors have in the past – but only because they are not seen to be actively protecting our heritage.

Malta has a serious overpopulation problem. We should be careful with our land use but these last 30 years we have squandered our land, our built assets and our heritage. We have replaced our countryside and well-planned towns and villages with slums, ugly, sub-standard buildings and poorly designed roads which flood every winter, leaving them potholed and dangerous, and the result of all this is permanent traffic jams, loss of cultural and natural assets, pollution and almost permanent building. And finally an ever-decreasing countryside.

It is no use crying over spilt milk but it is diabolical to persist in this direction. We deserve better and look to our elected leaders for this.

They do not need to point to previous administrations (plural) to find the mistakes. They are self evident and should serve as a reminder of how not to do things and not act as an escape clause in order to persist in poor planning and further encroachment upon the countryside.

The government must wake up and smell the coffee. The environment lobby, so active under the previous government, is now waking up.

The hunting referendum and the Żonqor issue have shown that there is widespread cross-party support for protecting our natural and historical assets. The government should take the lead and not be pushed from behind.