Moving out of the glasshouse 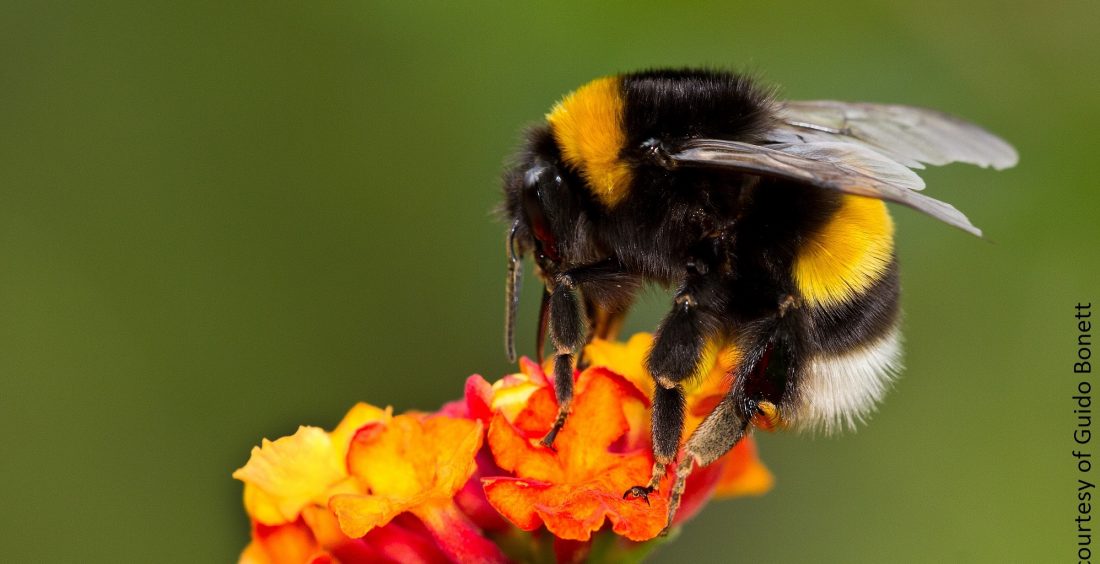 The government cannot hope to safeguard its environmental reputation just by pointing out the faults of others.

If the Opposition, the Curia,NGOs, or now even the general public, say anything in favour of the environment, they are immediately shot down with a comparison to past misdeeds, or to their silence on comparable issues.

People who live in glasshouses should not throw stones, however we are going around in circles. Learning from mistakes is the bedrock of human intelligence, but instead we are supposed to be silent and accept that one mistake can justify another, with no end in sight. Let’s draw the line and make a fresh start.

A new government was elected on the promise of improved environmental protection, but within only two years these good intentions have been suppressed. People who hoped for change are now licking their wounds. Will we ever believe again that a new government will do things differently?

Archbishop Scicluna is clearly listening and giving priority to environmental concerns, but to be heard, his voice must rise above past echoes of ODZ schools and cemeteries. His commendable stance follows the lead taken by Pope Francis, who has just published the first-ever Papal Encyclical dedicated to global environmental concerns.

The Catholic Church may not be in step with contemporary sexual norms in Western society, but this is no reason why it cannot play a prominent and positive role in protecting nature. Poverty is a major concern of the Church worldwide and is linked to environmental degradation.

Fair enough, to be credible the Church must lead by example, and similarly the Opposition must show that it is ready to do the same.

In some ways, it is always a question of time. During the last ten years of a Nationalist government, hardly anyone reminded the Labour Opposition of their past environmental record, which was dire, to put it mildly.

Enough time had gone by since the last Labour government for people to assume that it was not possible to set the clock back. Well, it looks like that was a false assumption. The placards at tomorrow’s ‘Save Zonqor’ protest could easily read, ‘Vote Joseph, Get Lorry’.

This is already the second environmental protest since the last elections. The first in this legislature was held in November 2013, when it was immediately clear to NGOs involved in the sector that the new government intended to relax environmentalregulations. Many of these safeguards were hard-won in environmental battles over the years.

The weakening of environmental regulations has therefore been a topic since the early days of this government, and it shows no sign of relenting. Spring hunting regulations and the re-introduction of finch trapping are two prominent examples, and the European Commission is already rumbling with signs of disapproval.

More recently, we have been presented with the government’s new Strategic Plan for the Environment and Development, better known as the ‘SPED’.

This plan is basically a rehash of a document first published for consultation in 2012, which was only intended to be a set of objectiveswith a fuller document to follow. In 2013, environmental NGOs such as Din l-Art Helwa repeatedly called for the SPED to be finalised before new planning policies were published.

In response, the then Parliamentary Secretary for Planning Michael Farrugia, just added a few new points such as land reclamationto the 2012 objectives, and declared that this wasnow to be considered as the full SPED, the replacement of the Structure Plan which is the country’s main planning document.

As a result of this move, the final SPED now barely fulfils the letter of the law and totally ignores its spirit. One would have expected the standards for a document of strategic national importance to be set at a much higher level. As usual, the environment has pulled the short straw.

Only two weeks ago, the government took on board some proposed amendments, but also introduced a series of new planning loopholes into the draft SPED. For example, it inserted a clause which states that, where no other feasible alternatives are identified, it is fine to build on vacant land and in rural areas.

The feasibility of individual projects should not be a policy direction in Malta’s main spatial planning document. This can be given a very broad interpretation and opens a wide loophole to enable the development of large commercial projects in rural areas.

‘Feasibility’ is already being suggested as a justification for the building up of ODZ land at Zonqor, by implying that the project will not be viable unless the Jordanian investors are given rural land.

Inviting e-NGOs to attend meetings of the Parliamentary Committee for the Environment and Development has empowered citizens by giving them a new opportunity to make their voices heard by their representatives in Parliament. This initiative was first taken by the MP Marlene Farrugia when she was appointed chair of this committee. It has enabled people who are actively involved in organised groups to directly influence their MPs on the issues being discussed.

The SPED document finally approved by this Committee, which is now being discussed by the plenary group in Parliament, is however a far cry from what people expected as a replacement of the Structure Plan. I agree with Marlene Farrugia that ultimately everything depends on good governance, however it is also vital to have a solid and adequate strategic planning document as a basis to guide decisions.

The planning sphere is too prone to abuse and mismanagement to leave it all to the good sense of Ministers and MEPA officials, withsuch a flimsy document in the drawer. Just look at the result of MEPA’s site-selection exercise for the construction of a large commercial project – the CEO’s office proposed an open rural area at Zonqor which is designated as a nature park in the local plans! That can hardly be held up as an example of good environmental governance.

It would be a mistake to ignore or downplay tomorrow’s protest in Valletta. It is supported by at least 21 civil society organisations and is a manifestation of a growing discontent with the way in which the environment has been treated in this country, for many years. Many people are truly fed up with constant construction and the lack of countryside.

The environmental debate, both in Parliament and outside, must move away from living in a glasshouse, mired inblame and accusations. Let us embrace a new and fresh approach to the environment, across the board, motivated by genuine intentions to start to do things differently.

This article first appeared in the Malta Independent on 19 June 2015: