‘Quest to save countryside’ by Martin Galea 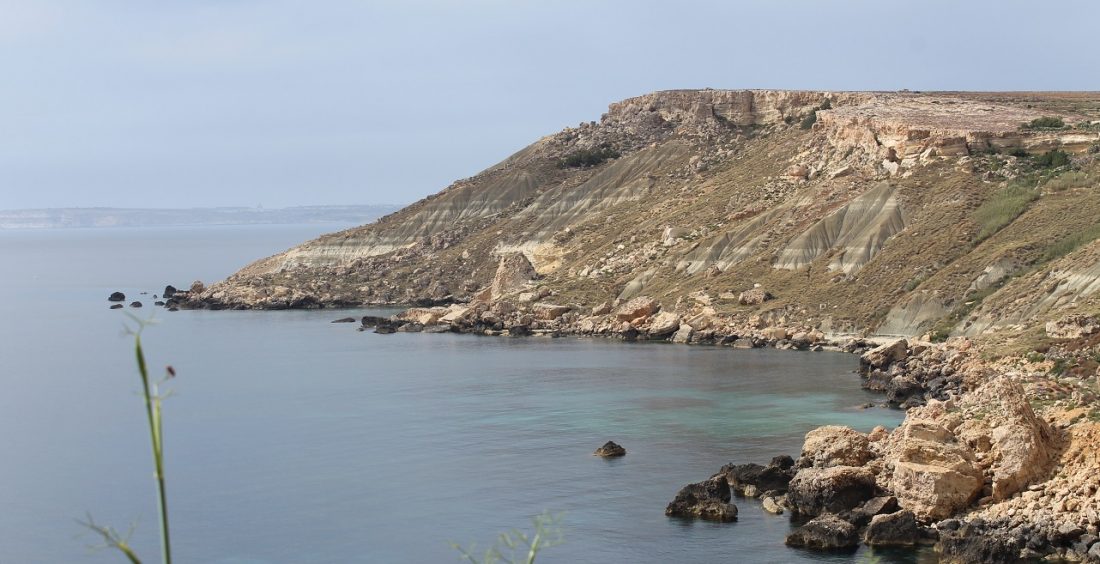 When talking about what defines Malta as a nation we must look at what is in our psyche, because identity is a state of mind at a particular point in time. We could refer to our language, our common history, our festas and the legacy of our rich built heritage, which runs from the prehistoric temples to modern times (some of which of course we would prefer to forget).

As an island we are surrounded by the sea, and I would suppose this would also form a part of our common bond. We also have a beautiful and varied landscape, small though it is, at roughly 100 square miles, where we are all crammed in – all 400,000 of us. This too, we may feel, runs through our veins.

Malta has beautiful and diverse landscape in spite of its small size. Our valleys, waterways, garrigues are magnificent. Few cannot be moved by a walk along the cliffs in the northwest. If I mention Dingli, Ġebel Ciantar, Baħrija, Ras il Pellegrin, Majjistral, Buskett, Fawwara, Landrijiet, Mistra, one can see in one’s mind’s eye these beautiful places, with their different topographies and flora. And this is just in Malta – Gozo too has its own hallowed places.

These landscapes support diverse biosystems, home to birds, butterflies, lizards, snakes and rare and endangered fauna such as freshwater crabs and weasels (ballottra). Flowers bloom in spring and our seasons ensure an ever-changing landscape – purple in winter, when the wild thyme (sagħtar) is in bloom, grey and shimmering in the summer.

Our fields have been tilled for millennia, where soil is precious and each small field has to be surrounded by rubble walls to prevent erosion. Each field even has a name.

One would have thought that with our limited landmass, one would be careful about what and where we sacrifice to development. We should say that there are places where its natural beauty or its ecological importance should protect it from development.

Yet since the 1960s we have been very cavalier with our heritage. Our politicians have paid more heed to the requirements of developers and speculators than our Constitution, which, under article 9, places an obligation on the State to safeguard the landscape and the historical and artistic patrimony of the nation.

Our politicians have been quick to pay lip service to the aims of conservation, of keeping our patrimony for future generations, but in the case of our countryside the results since the 1960s, our first recorded building boom, are there for all to see.

Since 1957 there has been an increase of a staggering amount of our countryside given over to development.

One need not revisit this, but we are stuck with the results of poor planning, which has affected the physical aesthetics of the country and the health of its people as well as blighted our daily lives with traffic, noise, dust and incessant building.

There are now serious concerns that the rather limited controls are being relaxed and that new regulations and policies are being proposed without any reference to an overall plan – more ad hoc reactions to the lobbying of various interest groups.

Perhaps most concerning of all are the proposed amendments to the structure plan, which will now become the remit of the minister and have no oversight of Parliament.

This is clearly a retrograde step which, with the present mindset of opening the countryside up for development, should be of grave concern to everyone.

Since 1965, Din l-Art Ħelwa has been fighting to save what we feel is our common heritage to ensure that at least some of what we have inherited, we will pass on.

We feel very strongly that we need to send a strong message to our political leaders that not enough is being done to protect the countryside – that the new regulations being proposed will not result in greater protection of the countryside.

On the contrary, they will result in more development in the countryside, be it petrol stations, swimming pools, cow farms, farmers’ houses, wineries, farm shops, agritourism buildings, tourist accommodation, etc.

We need to be clear in a non-partisan way that we are concerned that our elected leaders must sit up and listen, and take action.

The immediate and strong response that the campaign’s Facebook page received in the first few days after it was launched is testimony to the fact that a great many people do care about the countryside and do not want to see it wiped out by development.

It is time our politicians sat up and listened, and did the right thing.