Tourism and the countryside 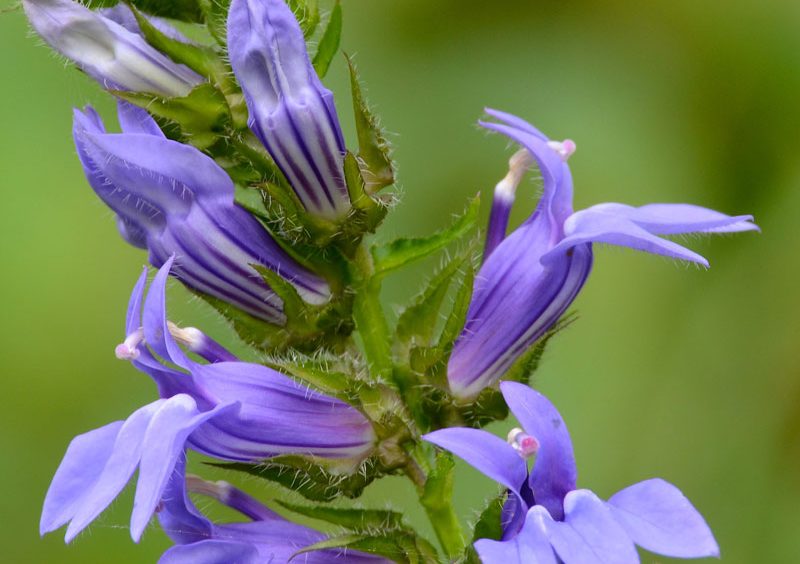 In an interview with The Sunday Times of Malta last week, the Malta Hotels and Restaurants Association president spoke of the success of the tourism industry. He emphasised the need for good public transport, better roads and more training.

Apparently 2015 was a record year, with 1.8 million tourists. This is partly attributed to the current problems in Tunisia and Egypt yet still the numbers are high.

He also emphasised, however, that due to Malta’s size and the pressure of tourism on infrastructure, the country should aim for quality, value and higher-spending tourists, rather than quantity.

These points have been raised time and again, for years on end.

Now have a look at some tourism brochures or in-flight magazines. They all highlight Malta and Gozo’s scenic countryside views. They are full of pictures of stunning cliffs, farmers in fields and idyllic rural settings, and people enjoying nature.

It is surprising, therefore, how few prominent players in the tourism industry ever raise their heads above the parapet to say a word about the ongoing destruction of the countryside. You would have thought that the beauty of Malta’s landscapes, and ensuring that they are properly conserved and managed, was part of their bread and butter.

Unfortunately, some hoteliers in Malta seem more interested in building more facilities outside development zones, or in raising building heights. Even agritourism looks like an excuse for more construction at the expense of green areas.

The world was shocked last year by the deliberate destruction of Assyrian monuments in Palmyra and Mosul in northern Iraq. This ancient heritage is unique and its importance is huge.

Historians and archaeologists watched desperately, helpless in the face of this senseless and irreparable cultural vandalism. I am sure that most people would agree that this is pitiful and heart-breaking.

Yet make no mistake, there is so little Maltese countryside left that it is also unique and of immensely high value. Once gone, it is irreplaceable.

It is not only important for tourism, or for people’s well-being and health, but it is an integral part of Malta’s cultural identity and heritage. Sending in bulldozers to dig it up and destroy it, instead of building in urban areas whenever possible, is nothing less than blatant cultural vandalism.

Whether cultural or natural heritage is destroyed to strike terror into people’s minds or to demoralise them, to gain power, for profit, or by the forces of nature, the end result is the same. Once the wind has died down, the storm passes, the world moves on and some years go by, then it is simply gone.

The very least we can do is rate the dwindling Maltese countryside with the same financial value as our urban areas. Instead, it is treated as a cheap option, with the main hindrance being the difficulty of obtaining a development permit.

If you somehow manage to jump over the legal hurdles or pass through some loophole and get a permit, destroying the precious countryside often costs less than building in a degraded urban area.