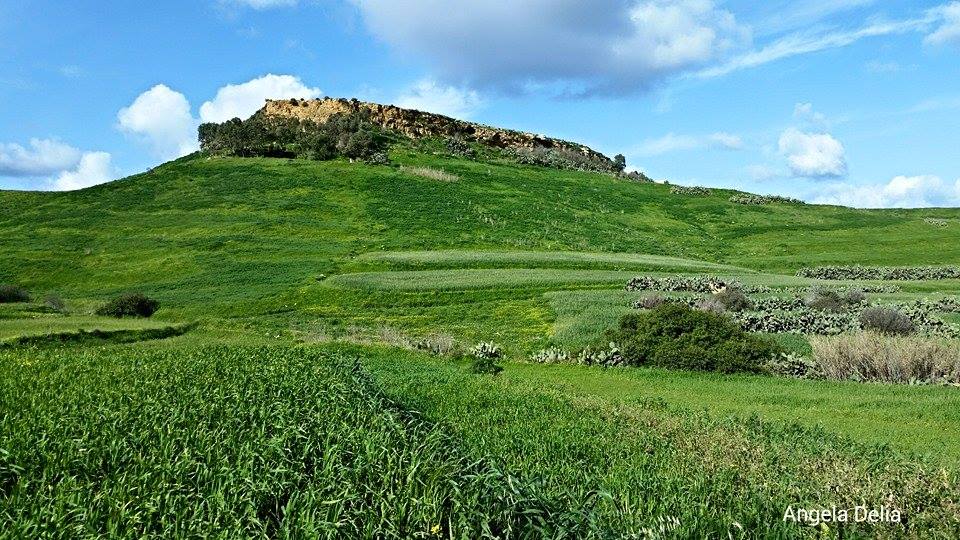 It is welcome news that the Planning Authority board has refused to grant a permit for a large development in Wied Għomor valley. It is especially positive that the board listened to many residents and NGOs. The environmental lobby can easily slip into feeling that it is talking to the wall. Many of its concerns are routinely ignored.

The residents of Swieqi and San Ġwann have shown that persistence can reap results. The Planning Board showed that it can listen.

Unfortunately, thousands of people protesting last year against building an educational institute at Żonqor have not had the same effect on the government.

The Żonqor permit has not yet been granted by the Planning Board. Will it use the same yardstick as for Wied Għomor or will it sense that its hands are tied, particularly since the CEO’s office was directly involved in the site selection process?

The government has justified the choice of Żonqor because it is ‘not feasible’ to construct this educational institute elsewhere. This assumes that the natural landscape has less value.

The construction industry and the government treat the countryside as a ‘cheap’ option. True, it may be cheaper for the developer, but its actual value to society is not less than land in urban areas, and it is up to the government to recognise this and safeguard the interests of society as a whole.