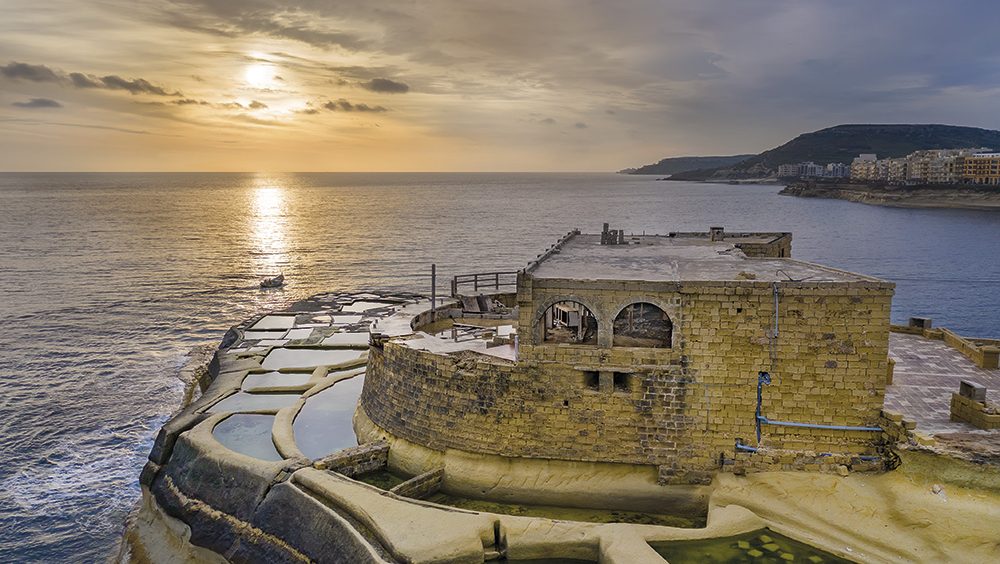 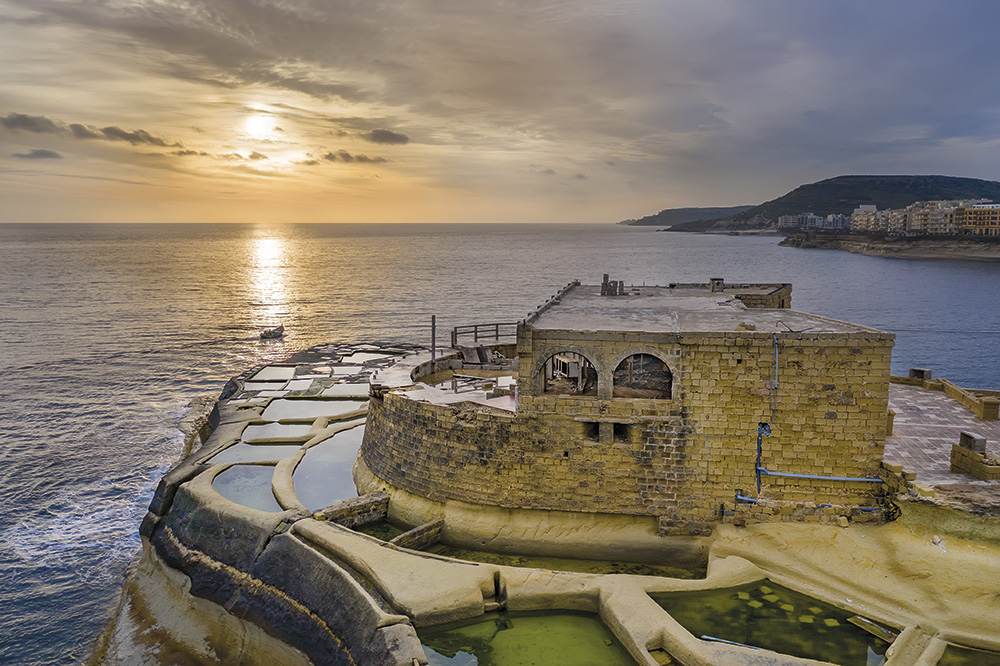 Since Din l-Art Helwa’s 55th Anniversary June edition of its journal, Vigilo, published an article on the Qbajjar Battery at Qolla l-Bajda, Gozo, the state of abandon and the sad story of inefficient asset management by the authorities, was highlighted in a number of circles and in the media, and was also the subject of questions in Parliament. Din l-Art Helwa would like to reiterate that it had accepted to take on the responsibility of restoring and looking after the Battery, as it does with other heritage properties, way back in 2007. The infringement procedures by the Planning Authority, in respect of unauthorized works, started in 1999. The commercial lease expired in 2003; and yet legal manouvres and administrative ineptitude has resulted in the stalemate situation today which has allowed this iconic Knights’ period building to crumble to pieces. Din l-Art Helwa remains willing to take on the challenge of bringing this Battery to life, as it has done with other historic sites, when it is liberated from the clutches of those who only see it as a commercial opportunity.

The general public may not be aware, that, in Malta, commercial leases can be given for up to 50 years and over; whilst a guardianship agreement of a heritage site with an NGO such as Din l-Art Helwa, generally has a life of 10 years, during which the NGO is obliged to keep the site in pristine condition, with annual reporting to the Superintendence of Cultural Heritage.  The agreement also carries the obligation of keeping the property in its original condition if it is to be renewed at the end of the term. It is arguable why historic properties like the one at Qbajjar are only perceived to have a future if they are let out for commercial use.  At the very least, however, says the heritage NGO, the conditions for commercial concessions on heritage sites ought to be more stringent and in line with those obligatory to NGOs and asks the authorities to review them with urgency.

The Battery at Qbajjar has again made the news because of the Vigilo article. There are, however, a number of other similar properties which are abandoned, ranging from entrenchments to batteries to other historic assets. Din l-Art Helwa has been at the forefront in the battle to recover these sites for the last 55 years. The authorities have to do their bit, however, to save heritage in the interest of the general public. 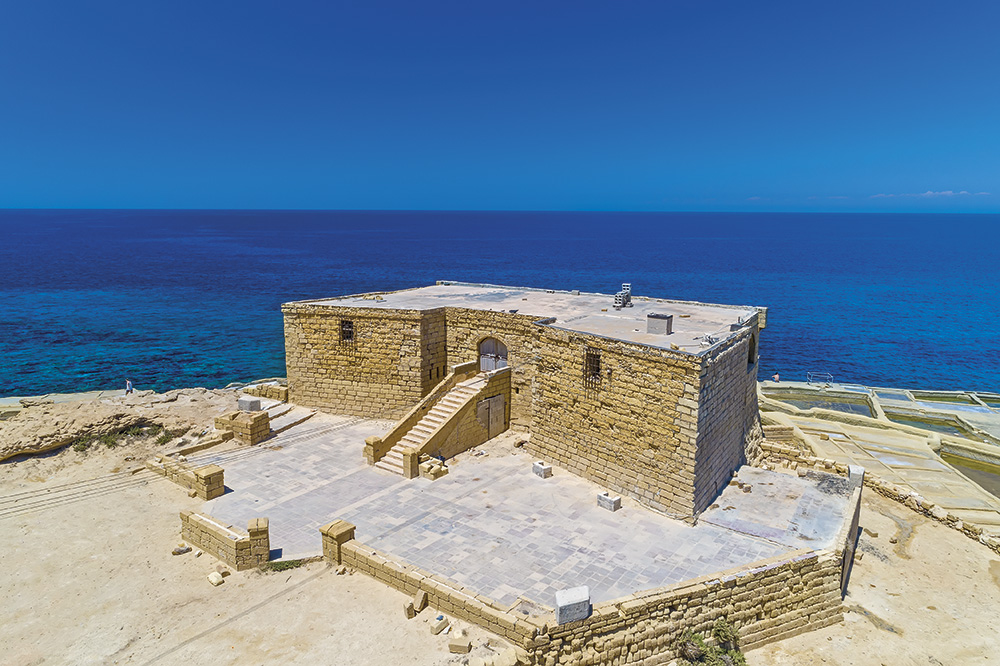