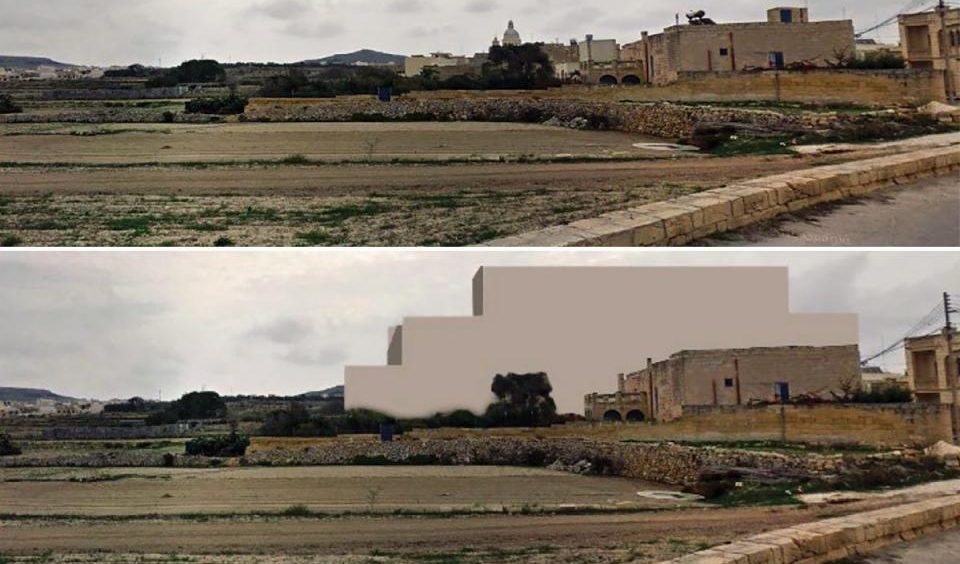 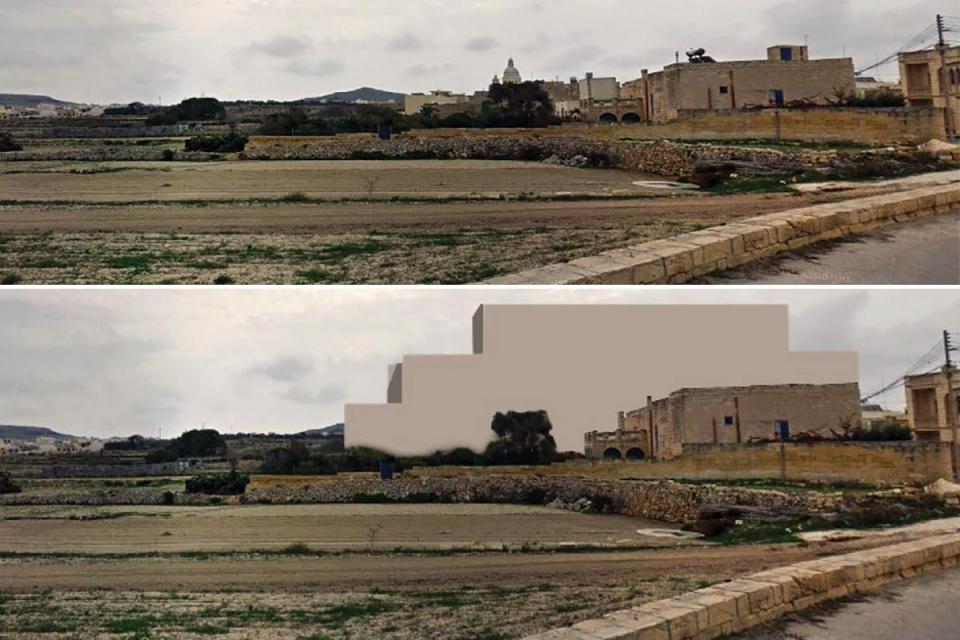 Dear minister Aaron Farrugia, if you have ever had the pleasure of driving into San Lawrenz from the north-west approach from Għarb through the hamlet of San Pietru you will be rewarded with a picturesque, beautiful village skyline reminiscent of a time gone by as you enter the village through Triq Il-Wileġ, a charming street consisting entirely of farmhouses and vernacular traditional Maltese homes.

Nicholas Monsarrat, a decorated naval commander in World War II wrote his masterpiece, The Kapillan of Malta, together with other world-famous novels from his Gozo home.&nbsp; A village street is named after him and his bust decorates the entrance to the San Lawrenz primary school where the novelist funded activities for the village children.

This property’s historical and cultural context is unique in San Lawrenz. On August 22, 2019, an application for ‘Emergency Scheduling’ of this property was lodged with the Planning Authority. One year later the PA has not yet issued its decision.

If the scheduling does not conclude within the next few days, it may be too late. On September 15 the Environmental and Planning Review Tribunal (EPRT) will take a decision which may forever seal the fate of the Monsarrat historical farmhouse and the village itself.

In 2018/2019, two planning applications, PA 7607/18 and PA 376/19 were lodged for permission to build two massive concrete apartment blocks with six storeys of garages, apartments and the ubiquitous ‘penthouses’ as out of place in our quaint and ancient village cores as they are in place in urban mega city centres but then, maybe they think San Lawrenz is downtown Manhattan or Hong Kong Central.

These two proposed developments threaten to destroy the unspoilt vernacular typology of this part of San Lawrenz, present a massive party wall that will destroy a rural ODZ area and permanently and irrevocably destroy the charming village skyline and the view of the San Lawrenz church in the same way as rows of garages have recently destroyed the approach and view of the Xewkija parish church.&nbsp;

These unsightly apartment blocks also threaten to completely dominate the Monsarrat heritage building, threatening the foundations of this ancient structure, its gardens and its underground cisterns, hand-carved well over 100 years ago.

Both applications were refused outright and unanimously in two separate sittings of the Planning Authority in 2019, a positive decision which adhered to the recommendation of the case officers and Superintendence of Cultural Heritage for refusal. The words uttered by the PA panel chairman as he delivered the verdict, are still ringing in my ears as he twice, in rapid succession, uttered the phrase, “Trid tara il-kuntest”&nbsp; “Trid tara il-kuntest” (‘You have to look at the setting’) when pointing to the brutal contrast and of the proposed concrete blocks with the low lying, vernacular and traditional Gozitan streetscape.&nbsp; However the developers were not about to give up and an appeal was lodged at the EPRT for a final decision on September 15.

Minister Farrugia, you came into this job with what appeared to be noble goals and a declared commitment to protect the cultural heritage of our villages and countryside. You backed up this commitment with a new policy and guidelines for the PA to assess development applications that lie in close proximity to scheduled buildings and monuments.&nbsp;

You committed to honour the spirit behind Thematic Objective 8 of the SPED, advocating the safeguarding of the context and setting of sites carrying heritage value.

We have precisely this situation.&nbsp; Representations to the tribunal to stop this appeal pending a decision on scheduling have not been entertained.&nbsp; We risk seeing a large chunk of the history of San Lawrenz and the village skyline destroyed forever and on a more sinister level, triggering off a domino effect that will destroy the traditional and pristine village of San Lawrenz.&nbsp;

All future generations will one day look back at this era with incredulity when they eventually inherit a soulless country, destroyed by one incredibly selfish generation indulging in the rape and pillage of our villages, heritage and way of life.&nbsp; A generation wallowing in sheer gluttony on a massive, industrial scale in a feeding frenzy that, one fine day, will turn around to bite the head of the monster that created it.&nbsp; This is a virus as ugly as COVID-19, slowly but surely biting off the head of the world’s global economy, choking people’s livelihoods and health.

Dear minister, chairperson and members of the EPRT, I appeal to you to look into your collective conscience and not allow yourselves to be a party to this destruction of yet another piece of Maltese heritage and Gozitan environment.&nbsp; I have no doubt you are well-intentioned at heart.&nbsp;

Years ago when she finally left San Lawrenz after 40 years living in the village, the late Ann Monsarrat asked us to do our best to protect and preserve this piece of Gozitan history.&nbsp; We have done all that is possible, it is now in the hands of the minister and the EPRT.&nbsp; Please take action and ensure this appeal is quashed once and for all. Protect our villages, our heritage and our island home.&nbsp; Stop the madness.