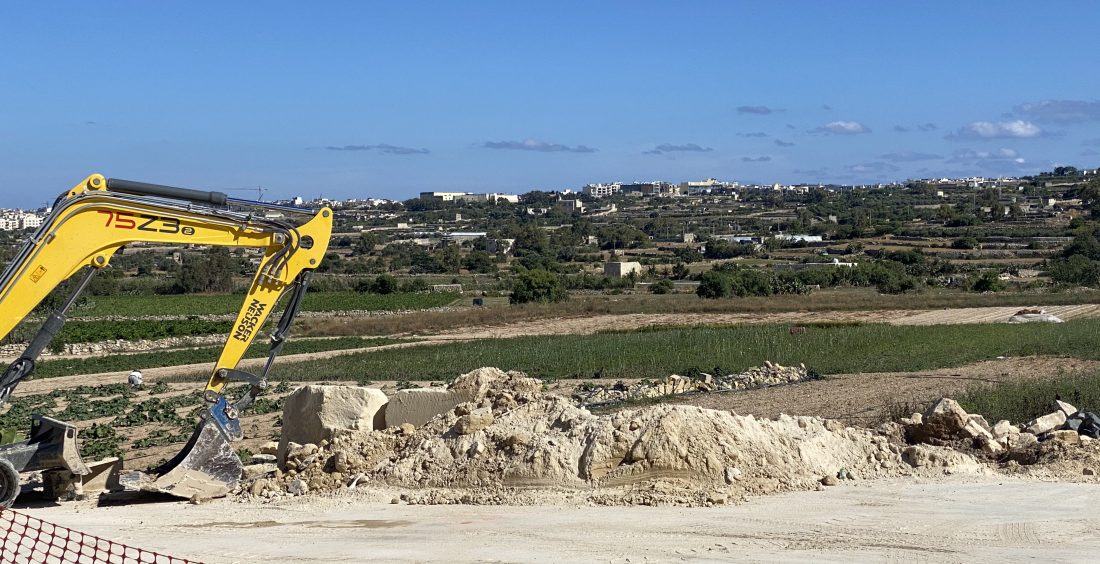 NGOs  condemned Joseph Muscat’s defence of his appointment of a Planning Authority
employee to the appeals Tribunal.

Joseph Muscat appointed Martin Saliba to the appeals tribunal, which decides on Planning
Authority cases, whilst Saliba was on leave from the PA, and with the assurance that Saliba
would retain his job at the PA after his stint on the Tribunal. &quot;This is a blatant conflict of
interest, &quot;said a spokesperson for the group &quot; Joseph Muscat dangles the red herring of
where the money for Mr.Saliba’s salary was coming. This is irrelevant. An adjudicator was
appointed to decide on cases where his employer – past, present and future – was a party.
Mr Saliba did not ever disclose this issue   which reveals that his financial security was
guaranteed by his re-assuming his PA job. It is evident that such a situation would lead to
bias especially when considering Martin Saliba&#39;s track record in deciding controversial large
projects including the Tumas/Gasan Mriehel Towers, db/ ITS and the Central Link project.

As a result of Mr Saliba&#39;s appointment as Tribunal Chairman, the continued concealment of
his employment with the PA, and critical Tribunal decisions, appellants&#39; rights have been
breached. Joseph Muscat tries to defend his actions by saying that Martin Saliba was
qualified for the post. He is trying to obscure the real issue – this is not about Martin Saliba&#39;s
qualifications, but the fact that he was employed with the PA, while deciding cases to which
the PA was a party. No matter how brilliant a referee is, he should not preside over a match
in which his past, present and future team is playing. Joseph Muscat and Martin Saliba
should assume immediate responsibility for this breach and lack of transparency. We will
not rest until we pull down the edifice of deceit within the planning and appeals system. For
one, we need to ensure that this is not happening again.&quot;