Letter from DLH to all MPs on Majjistral Park hunting hours 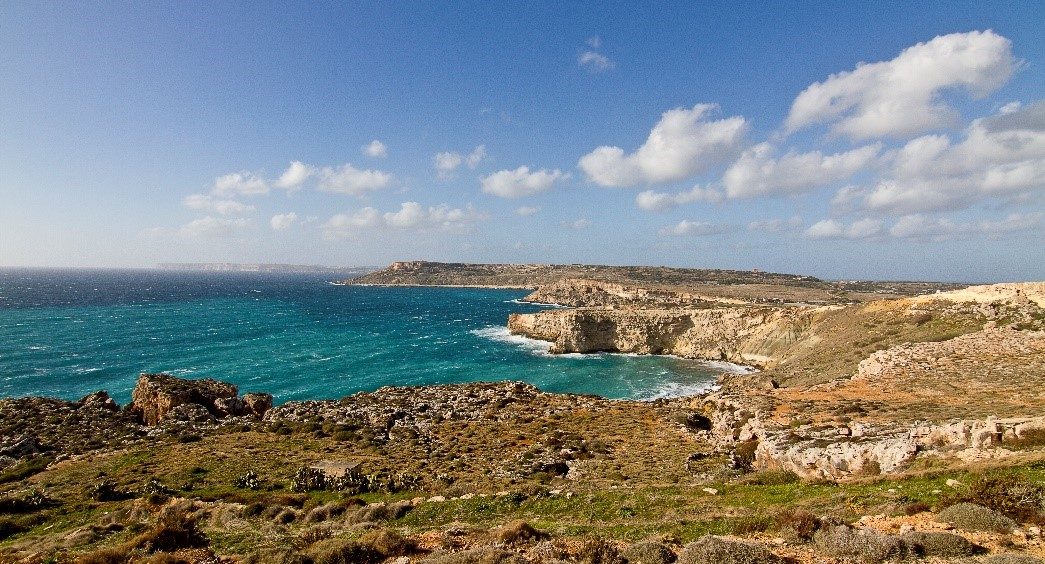 On Sunday 17th December, Din l-Art sent the following letter to all Members of Parliament on the extension of hunting hours at the Majjistral Nature and History Park

Dear Members of the Media

Din l-Art Helwa has sent a letter to each member of Parliament asking them  to support proposal to reverse the recent Hunting Hours Legal Notice.

Majjistral was the first National Nature and History Park set up by a Maltese Government by Legal Notice. It came on the tail of a movement by speculators to take over this most beautiful part of our country and turn it into a Golf course with the usual development to make it commercially viable. At the time it was said that a second, (or even third golf course at Ta Cenc) were vital for tourism and in the ‘National Interest’.

In the end a sustained campaign by environmental NGO’s backed by popular sentiment that the speculators had gone too far, made the Government of the day halt the project.

Din L-Art Helwa pushed hard for the area to be turned into a National Park, to be enjoyed by all, for this and future generations, and for Maltese and visitors to these Islands alike. In this crowded overbuilt island it is crucial to have some space where one could feel beauty, admire spectacular views, hear the sound of nature and breath fresh air – things in increasingly short supply in Malta, and Majjistral was one of those places.

The Park was set up, underfunded of course, but functioning. It has kept speculators at bay and fought special interest groups trying to take over the park to the exclusion of others since its inception in 2007. There have been compromises notably to allow hunting, first up to 9.00am and then again till 10.00. The logic was that before that time there would be few visitors who would be endangered by shooting.

A recent Legal Notice issued without public consultation has extended the hunting hours to 12.30 pm on weekdays between September and November and during the Spring open season and trapping to 2.30 pm.

The Majjistral Board, made up of the Mellieha local Council, Government representatives and the three representatives of the Heritage Parks Federation who manage the Park (Din L-Art Helwa, Nature Trust and Gaia) unanimously voted against the extension of the hunting times. The reasons, obvious to most, is that one cannot have visitors and hunters occupying the same space at the same time. School visits to the park cannot not take place at the park during those hours, and there is a safety issue which cannot be denied.

The Hon Godfrey Farrugia and the Hon Marlene Farrugia have now tabled private members motion (Motion 76) to stop this and allow common sense to prevail. Din L-Art Helwa is asking that the honourable members of the House will do the right thing and vote across party lines, that Majjistral Park be kept open for ALL visitors, and not handed over to the few, by voting in favour of this motion. DLH urges members to vote in favour of the environment, to vote in favour of conserving our heritage and making it accessible to all. This is the third time hunters will encroach on public land, having been successful in their previous two attempts, said DLH.

The move for wider consultation with interested parties is meaningless and insidious. ‘The ultimate question’, asks DLH of each MP, ‘is whether as a Member of Parliament you will vote for a real National Park which is open to all, or to give it a meaningless name as a pretence that you care about the environment.’