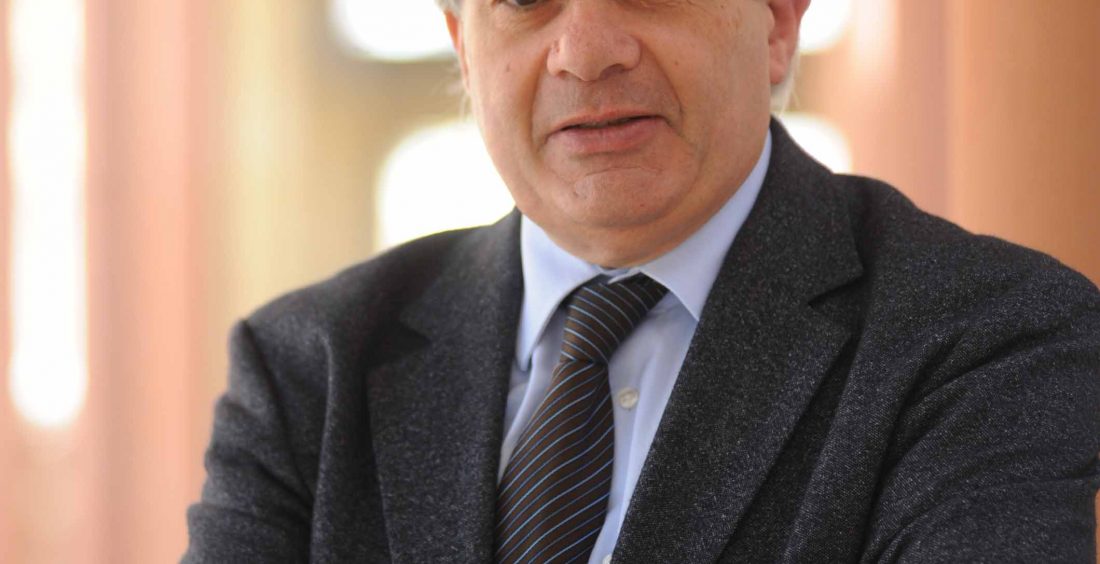 Three ministers and one parliamentary secretary must have been pleased with themselves for ‘outwitting’ eNGOs, and the community, to sign an agreement, hidden away from the media, and shielded from any opportunity for a disgusted public to express their feelings, after holding back the text for weeks, as if it were a state secret.

They may feel that they have fooled the eNGOs; but, in reality, what they have done is cheat the Maltese public, the use of whose property they have signed away. Ironically, they have also fooled the hunting community, and not only those who are not members of FKNK. By giving FKNK a three-year management concession, they have locked the FKNK members’ votes for the next election – a crude piece of electioneering – effectively, “vote for us, or else your three-year concession might evaporate”!

The gleeful Gozo minister declared as much when he insisted that the hunters should now remember how they stood with this government, which “never tried to fool them”.

The obviously uncomfortable minister for the environment, planning and climate change tried his best to convince us that his ministry, and ERA, had insisted on “pushing an additional agreement to ensure the proper administration of the site”, confirming, impli­citly, the insufficiency of the original deal.

The minister effectively advised the people of Malta that his intervention sweetened what the minister acknowledges in his heart, is a bitter pill for the environment.

The minister has seriously undermined his credibility as a champion of a new way of looking after the environment, not least because his ministry and ERA seem to have been unable to manage this big piece of woodland themselves.

The minister for transport, infrastructure and capital projects, driver of this agreement, tried to assure the public that nothing of significance would change, since the government was only “consolidating things well”, whatever that really meant. But, then, the question arises, why was it necessary for this cloak-and-dagger operation to sign a secret agreement that will change nothing?

The minister insisted that the agreement only rewarded the FKNK for the successful way they have been managing the area over the last decades – after another piece of prime ministerial arrogance in the 1980s. Presumably, good management includes being responsible for the many illegal structures erected in the area – structures which have long been highlighted to the Planning Authority, but which has declined any intervention.

And presumably, it also includes responsibility for the fires that have devastated the grove in recent years. Or presumably, the minister was rewarding FKNK’s success in encouraging the wholesale massacre of protected birds, while shedding crocodile tears.

Of course, FKNK are now obliged to put up proper signage now, to advise the public of access to the site. That should be easy enough: three months of the year. For the remaining nine months, 1.5 million square metres of woodland, rare in Malta, will be available to hunters, except for tiny areas where camping and picnics will be allowed.

The public has been assured that the FKNK will pay the princely annual sum of €400 for the exclusive use of 1.5 million square metres of woodland, to indulge in their hobby of killing birds.

Hunting is a traditional hobby (delizju), which the government was committed to protect, declared the minister for Gozo; and was this hobby not equivalent to the “hobbies” of other NGOs, such as restoring and conserving abandoned heritage monuments, or preserving natural wetlands, or saving birds that are shot by hunters? These are apparently all “hobbies”, in this blessed land.

eNGOs were impressed by the insistence that the agreement was a collective Cabinet decision. One presumes that the details of the agreement were discussed at this level, since this was a more important matter than mere multi-million euro deals related to energy and health. Blaming collective responsibility is one way by which individual consciences can be salved.

The FKNK have complained that the eNGO’s objections are politically-motivated. This is rich, coming from an organisation that has unashamedly used their members’ votes to obtain what they wish from willing politicians of both parties.

The minister for Gozo hopes that the hunters will not forget the government’s largesse with them; ministers should be aware that eNGOs will likewise not forget this act of betrayal of the community; and neither will the voting public when it is realised that electoral fortunes are being made out of public property.