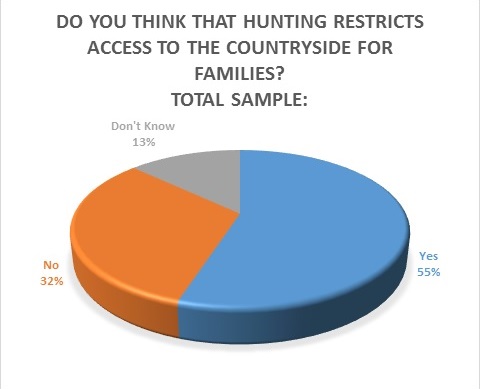 Din l-Art Helwa’s ‘Save the Countryside’ campaign has conducted a survey of the Maltese population’s views on the Countryside in collaboration with MISCO International.

The key results of Part I are the following:

Protection of the Countryside:

Enforcement in the countryside on hunting and trapping

Importance of the Countryside for Maltese families in Spring:

Animals and plants under threat, loss of biodiversity

Interviewing was carried out using the computer assisted telephone interviewing mode. Stratified random sampling was used to select the 500 participants. Telephone numbers were randomly selected using a random digit dialling system. Respondents were stratified by age and gender. Interviews were carried out during February 2015. The data analysis was produced by MISCO International.

Assistance was provided by MCAST students of Environmental Sustainability. 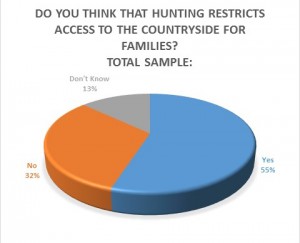 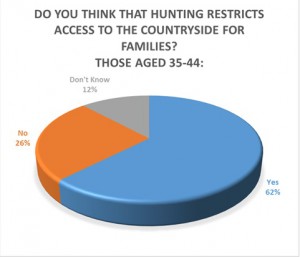 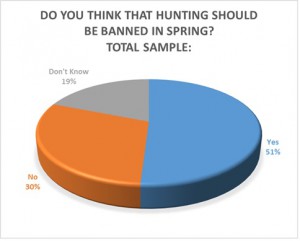 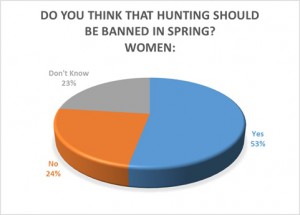 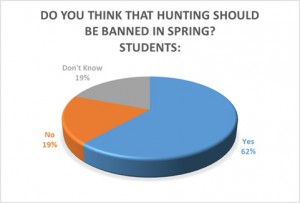 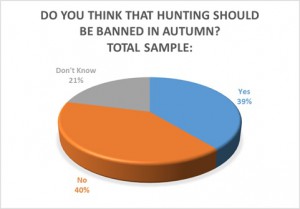 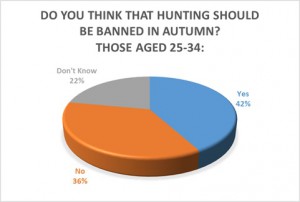 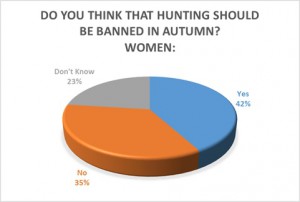 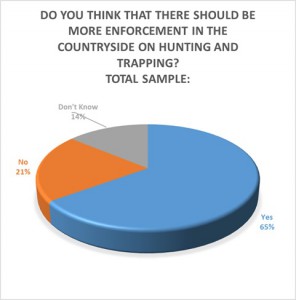 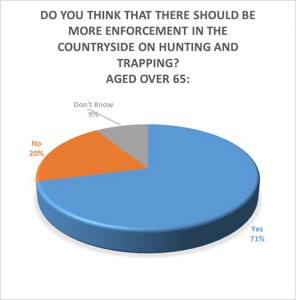 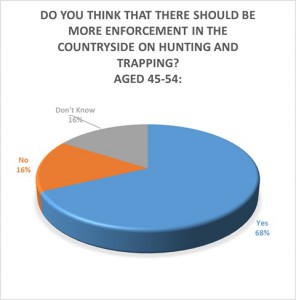 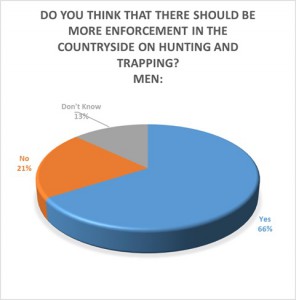 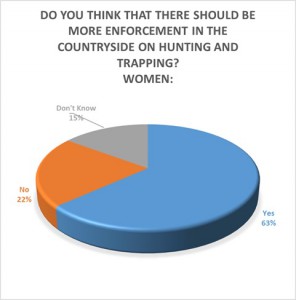 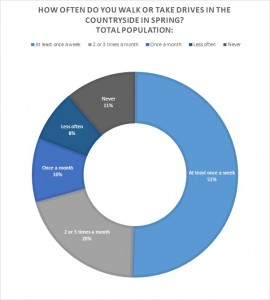 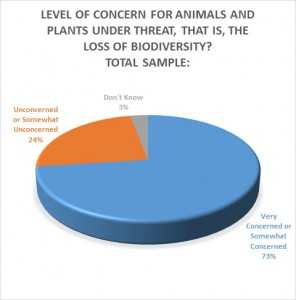 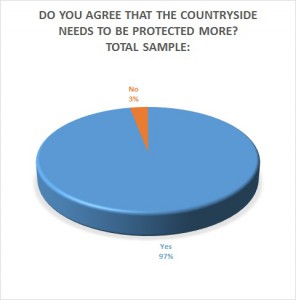