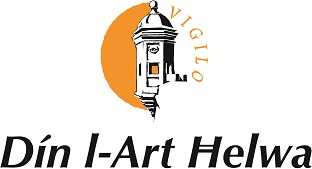 Din l-Art Helwa condemns the decision by the Planning Board to grant a permit to a new petrol station in Burmarrad.

The Minister responsible for the Planning Authority, Ian Borg, is long overdue in presenting this policy review, in spite of repeated protests by civil society demanding that the revised policy is published immediately.

Din l-Art Helwa reiterates its demand that no further permits for the relocation of fuel stations from urban to rural areas should be granted until this policy review is satisfactorily concluded, giving priority to the protection of Malta’s dwindling natural environment.

The Planning Authority is enabling the destruction and over-exploitation of natural and agricultural land by fuel stations, ignoring the wider picture.

Din l-Art Helwa urges the government to urgently reconsider its encouragement of a planning system which is far too lax and lacks sound vision for this country’s future.