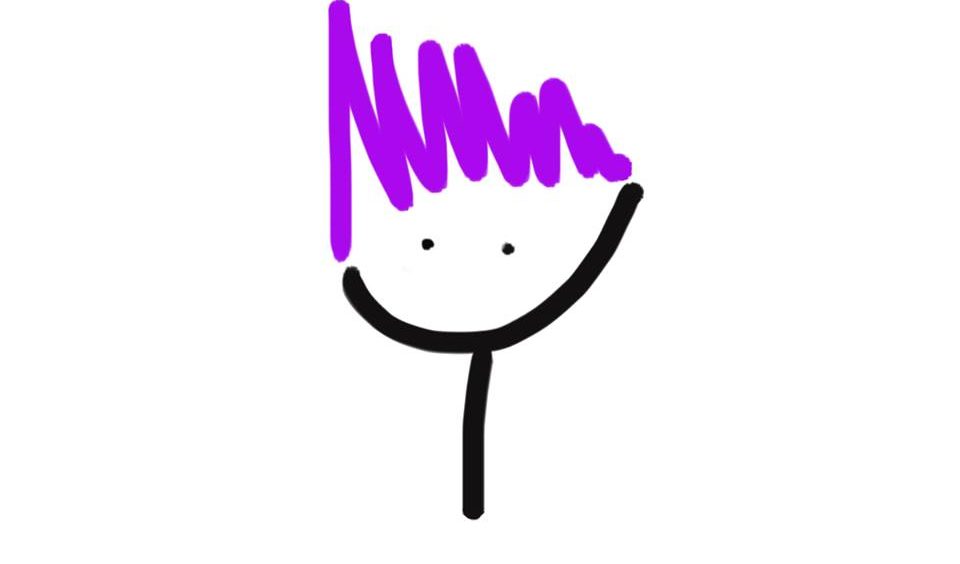 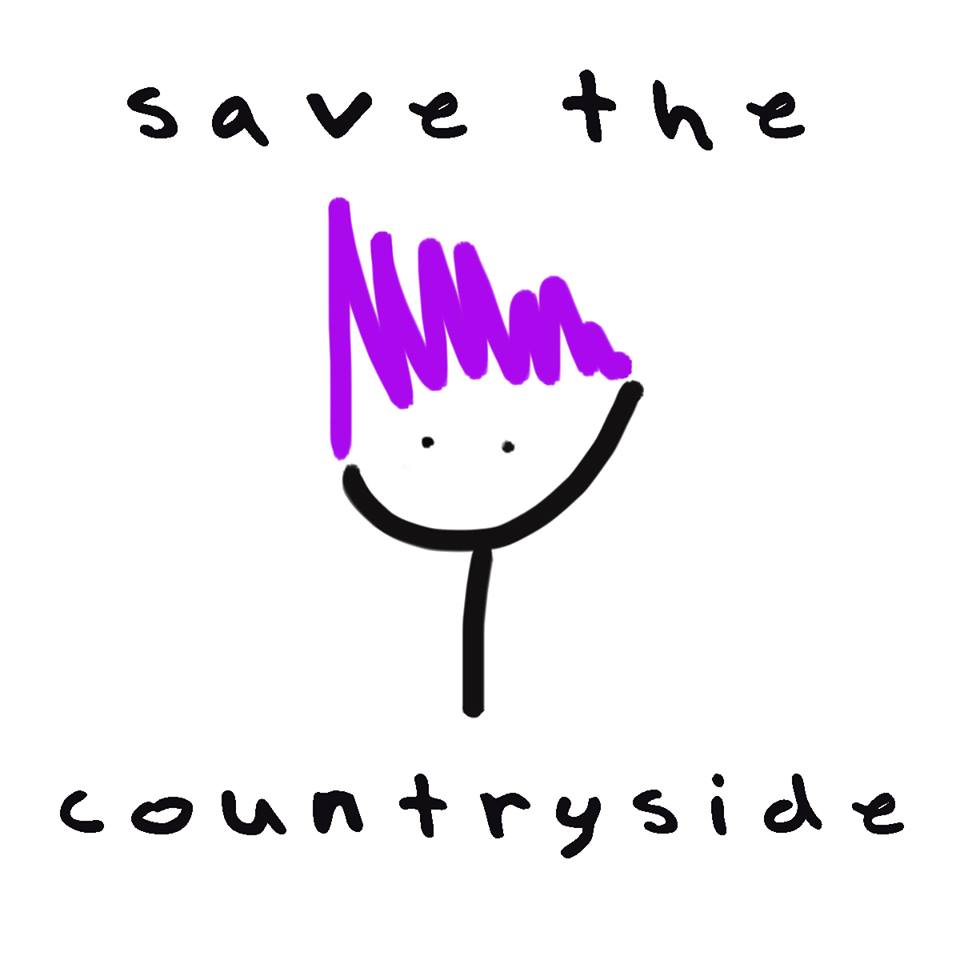 Din l-Art Helwa has launched a new campaign called Save the Countryside – ‘Kampanja ghall-Kampanja’ – which highlights the importance of the countryside, and the biodiversity that it sustains, to the daily lives of the Maltese community and for future generations. The campaign aims to inspire people to take action to conserve the countryside.

Din l-Art Helwa’s campaign seeks to raise public awareness of the threats to biodiversity through the over-development of the countryside and the destruction of habitats and ecological corridors.  Biodiversity loss is a growing problem.

Malta’s countryside is threatened by the conversion of natural areas for other uses, such as housing, roads, industry and the expansion of urban areas. There is a need for more political will to seriously tackle the issue. More action is also needed against illegal building in the countryside, illegal dumping, and illegal hunting or trapping.

A wide variety of native and endemic species of plants and animals, as well as natural habitats, make up the biological diversity of the Maltese Islands. Biodiversity plays an integral role in sustainable development and is central to a healthy environment.

Biodiversity is the variety of species on earth, and ecosystems provide the habitats in which they live. These ecosystems are being degraded and lost due to various man-made pressures, including pollution and land speculation. Construction on virgin land is one of the main threats to biodiversity in Malta.

‘Save the Countryside’ is an internet-based campaign, mainly engaging with audiences on social media through a Facebook page which will provide regular news and updates.

The project will also include a student debate, and a public survey will be carried out. A policy document will be presented to policy-makers.

Our natural heritage includes many plants and animals and their diverse habitats. They depend upon the countryside to survive. The countryside also provides scenic beauty and educational benefits to Maltese society. What is left of our countryside is beautiful and precious. Let’s protect it for future generations.

This project is part-financed by the EEA Grants NGO Malta Programme 2009-2014. 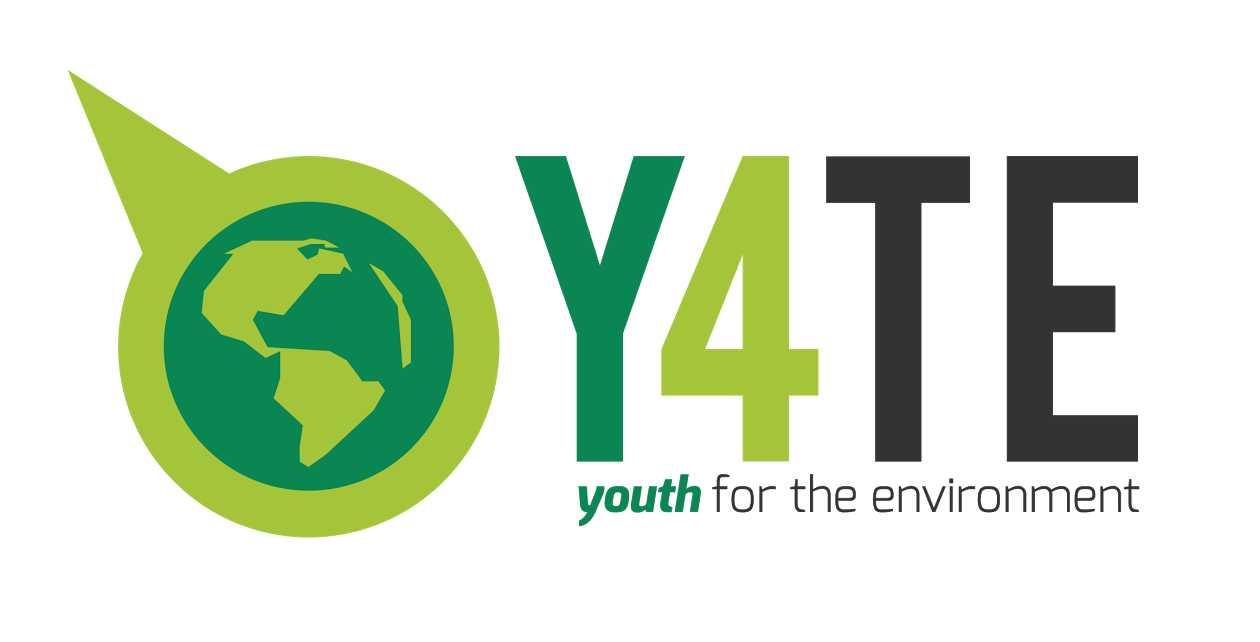