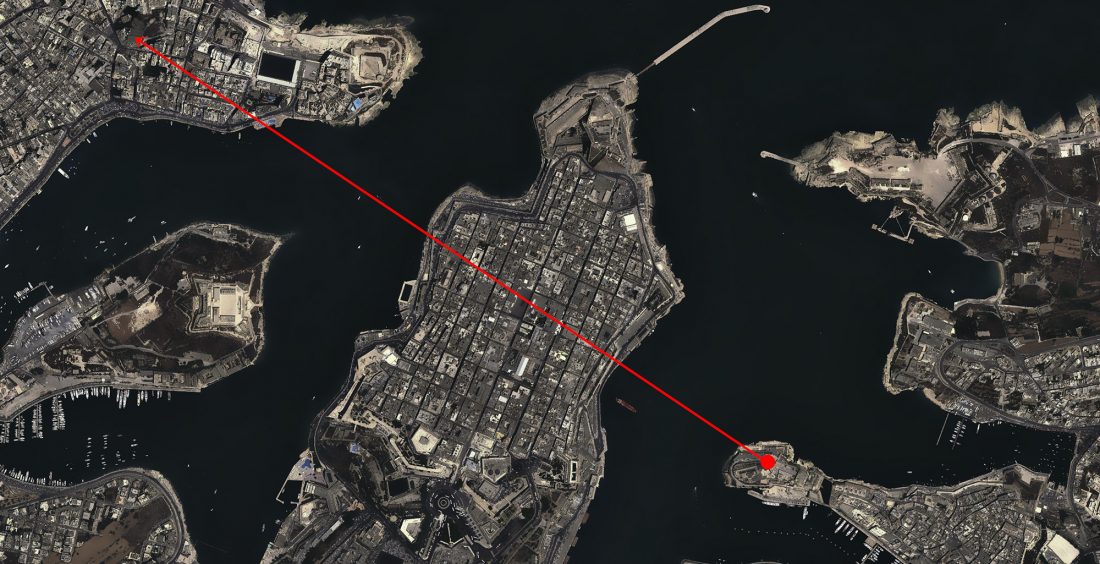 DIN L-ART HELWA WELCOMES DEVELOPERS CONFIRMATION THAT THE TOWNSQUARE TOWER MUST NOT BE VISIBLE FROM THE TOP OF FORT ST ANGELO. WILLING TO MAKE THEIR 3D STUDIES AVAILABLE TO DEVELOPERS. EXPECTS DEVELOPERS TO IMMEDIATELY AMEND TOWNSQUARE DESIGNS.

The following process was followed by Din l-Art Helwa:

A ‘fly-through’ has also been produced of this volumetric study.

These studies are also available to be viewed by journalists and anyone who is interested.

Din l-Art Helwa reminds all who have Malta’s environment at heart that the Planning Authority – and the government that appointed it – must bear responsibility for the unbridled surge in projects such as the TownSquare Tower. 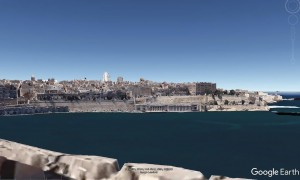 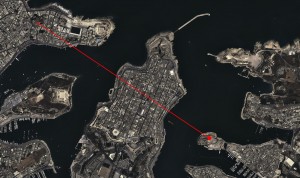